The next advance child tax credit payment is a few weeks away, but there's a key deadline parents need to know about. 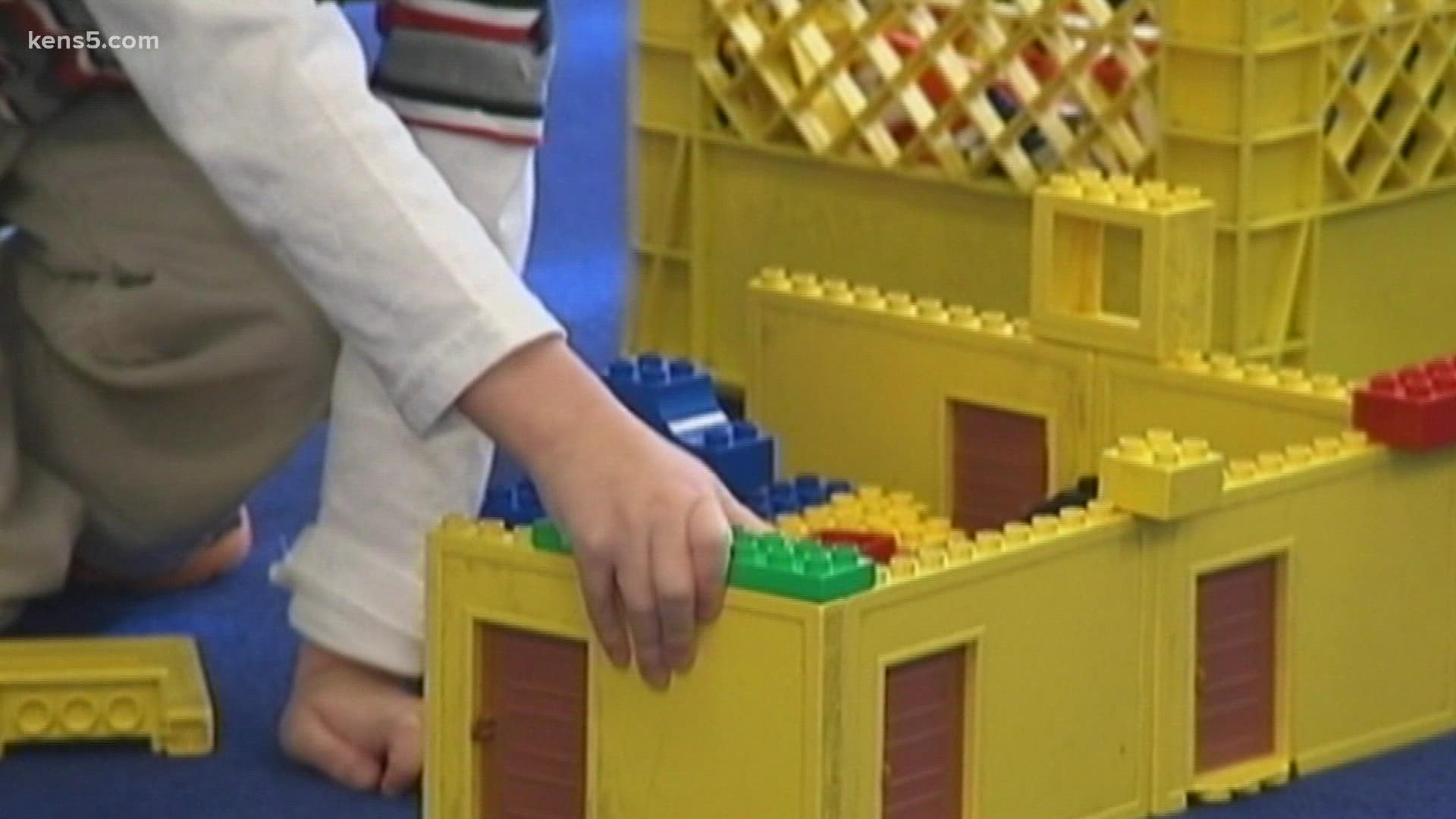 Another key deadline is coming up next week for parents eligible for the November child tax credit payment, the second-to-last one of the year.

The credit is $3,600 annually for children under age 6 and $3,000 for children ages 6 to 17. Eligible families will receive $300 monthly for each child under 6 and $250 per older child. It was part of the American Rescue Plan passed in March and has gone out each month since July.

Parents have the option to opt out of the payments, change their bank account information for direct deposits or update their mailing address if they are getting a physical check. The deadline to make that change for the November 15 payment is next Monday, Nov. 1, at 11:59 p.m. ET.

Changes can be made at the child tax credit update portal on the IRS website.

If the payment is going to a couple that files taxes jointly, both parents must opt out. If only one unenrolls, then they will receive half of the monthly payment on the 15th.

Some parents may be getting a little less money with the November and December payments. That's because of what the IRS called a "technical issue" with the September payment that led to some payments that were larger than normal. This problem affected about 2% of child tax credit recipients.

The IRS said the problem was linked to parents who file their income taxes jointly. If the parents want to opt out or change their banking or address information, then both parents must apply for that change. If only one makes a change, only half the money will be affected.

The IRS said that in these cases, the typical overpayment in September was $31.25 per child between 6 and 17 years old and $37.50 for each child under the age of 6. That means the November and December payments for affected parents will be reduced by $10 to $13 per child. Affected parents were to receive letters explaining what happened.

My payment was issued, but I didn't get it. What do I do?

If parents didn't get their October payment, the IRS said they can request a payment trace to track their payment, but only after one of these time frames has elapsed.

To start a trace, complete Form 3911 and fax or mail it in. Instructions on where to send it are at the bottom of the form.

What is an "advanced" child tax credit?

In the past, eligible families got a credit after filing their taxes — either as a lump-sum payment or a credit against taxes owed. But now six months of payments, which started in July, are being advanced monthly through the end of the year. A recipient receives the second half when they file their taxes.

The expanded child tax credit, which was passed as part of the American Rescue Plan COVID relief bill, is set to lapse after a year, though President Joe Biden has proposed extending it through 2025 and would like it to be made permanent. Extending it is part of the discussion involving the $3.5 trillion reconciliation bill being negotiated in Congress.

If all the money goes out, the expectation is that could significantly reduce poverty — with one study estimating it could cut child poverty by 45%.