The Justice Department said the Darknet website was the first of its kind to sell videos using Bitcoin. 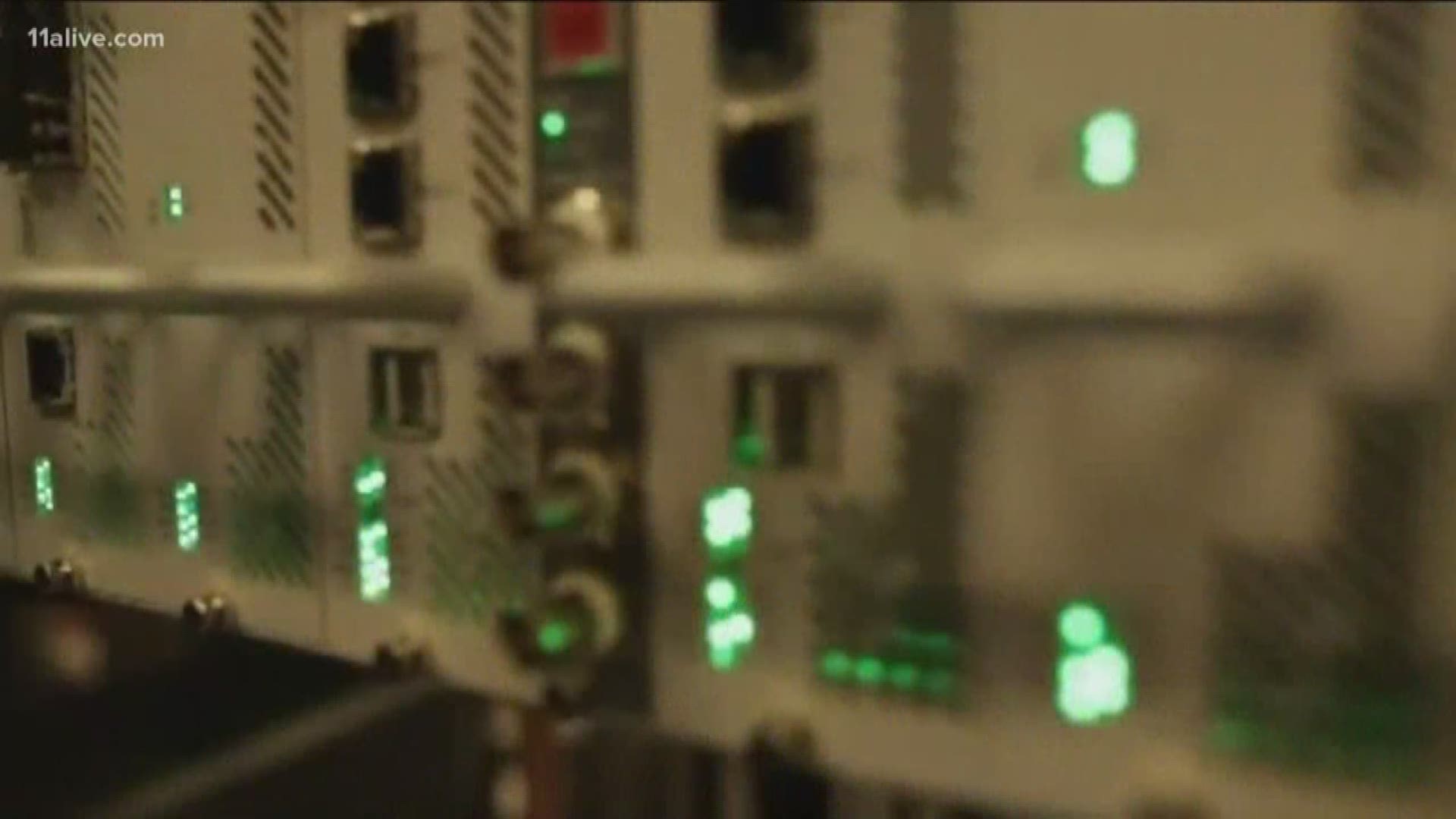 Hundreds of people in 23 states and 12 countries have been arrested and charged in a crackdown of what the Department of Justice calls the largest child exploitation market on the Darknet. It resulted in the seizure of 250,000 unique videos and the rescue of 23 children. The search is on for more possible victims.

DOJ said "Welcome To Video" offered videos for sale using Bitcoin, adding that the Darknet website was among the first of its kind to use Bitcoin to monetize child pornography videos. Special agents were able to locate the physical location of the Darknet server in South Korea by tracking Bitcoin transactions.

The site allegedly claimed it had over one million downloads and an analysis of the server found it had the capacity for allowing up to one million users.

“Darknet sites that profit from the sexual exploitation of children are among the most vile and reprehensible forms of criminal behavior,” Assistant Attorney General Brian A. Benczkowski said in a statement. "This Administration will not allow child predators to use lawless online spaces as a shield."

Jong Woo Son, a South Korean national, has been indicted on nine counts for operating "Welcome to Video." Son, 23, has also been charged and convicted in South Korea and is currently serving a sentence there.

Another 337 users of the site have also been arrested and charged in 12 countries.

“Sadly, advances in technology have enabled child predators to hide behind the dark web and cryptocurrency to further their criminal activity," Homeland Security Investigations Acting Executive Associate Director Alysa Erichs said in a statement. "However, today’s indictment sends a strong message to criminals that no matter how sophisticated the technology or how widespread the network, child exploitation will not be tolerated in the United States."

The 23 children who were rescued were living in the U.S., United Kingdom and Spain. They were being actively abused by users of the site, DOJ said.

The confiscated videos are being analyzed by the National Center for Missing and Exploited Children to identify other children who may be victims.

“Children around the world are safer because of the actions taken by U.S. and foreign law enforcement to prosecute this case and recover funds for victims,” U.S. Attorney Jessie K. Liu said in a statement.