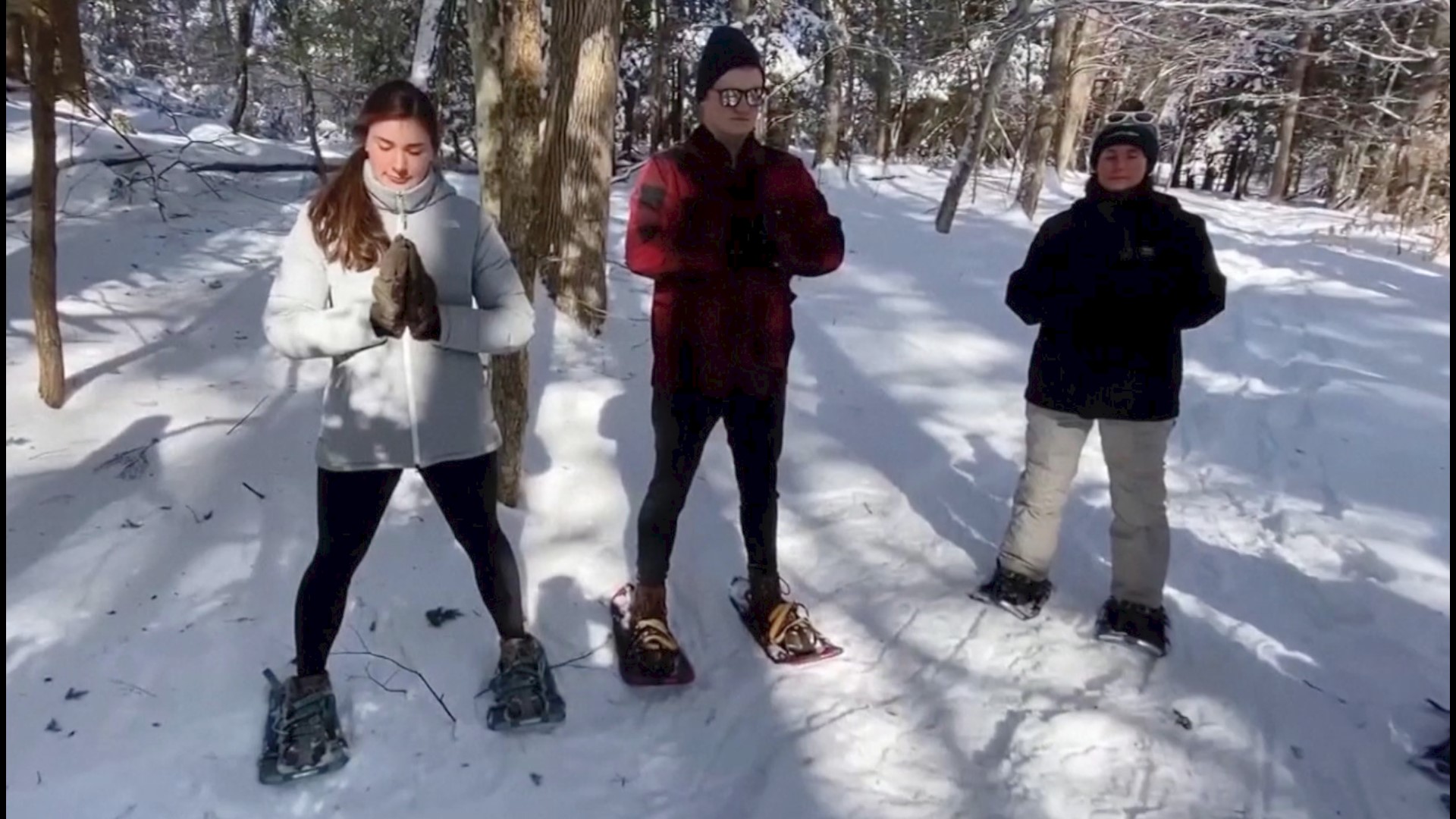 Bernie Sanders' and Pete Buttigieg's presidential campaigns have filed requests for a partial recanvass of the results of Iowa's Democratic caucuses.

In its Monday filing, the Sanders campaign cited "mathematical errors and inconsistencies" in more than two dozen caucus locations that it says would change the results if amended.

The Iowa Democratic Party says the Buttigieg campaign requested a check on results in 66 precincts.

Current results show Buttigieg with a razor-thin lead over Sanders in state delegate equivalents, and the party has awarded Buttigieg 14 delegates to Sanders' 12.

RELATED: Pete Buttigieg, Sanders in near tie in Iowa with 100% of results released

But the Sanders campaign believes correcting faulty math could swing the delegate allocation in Sanders' favor.