Bob Costas on the future of football: 'This game destroys people's brains'

The future of football in the United states is bleak. 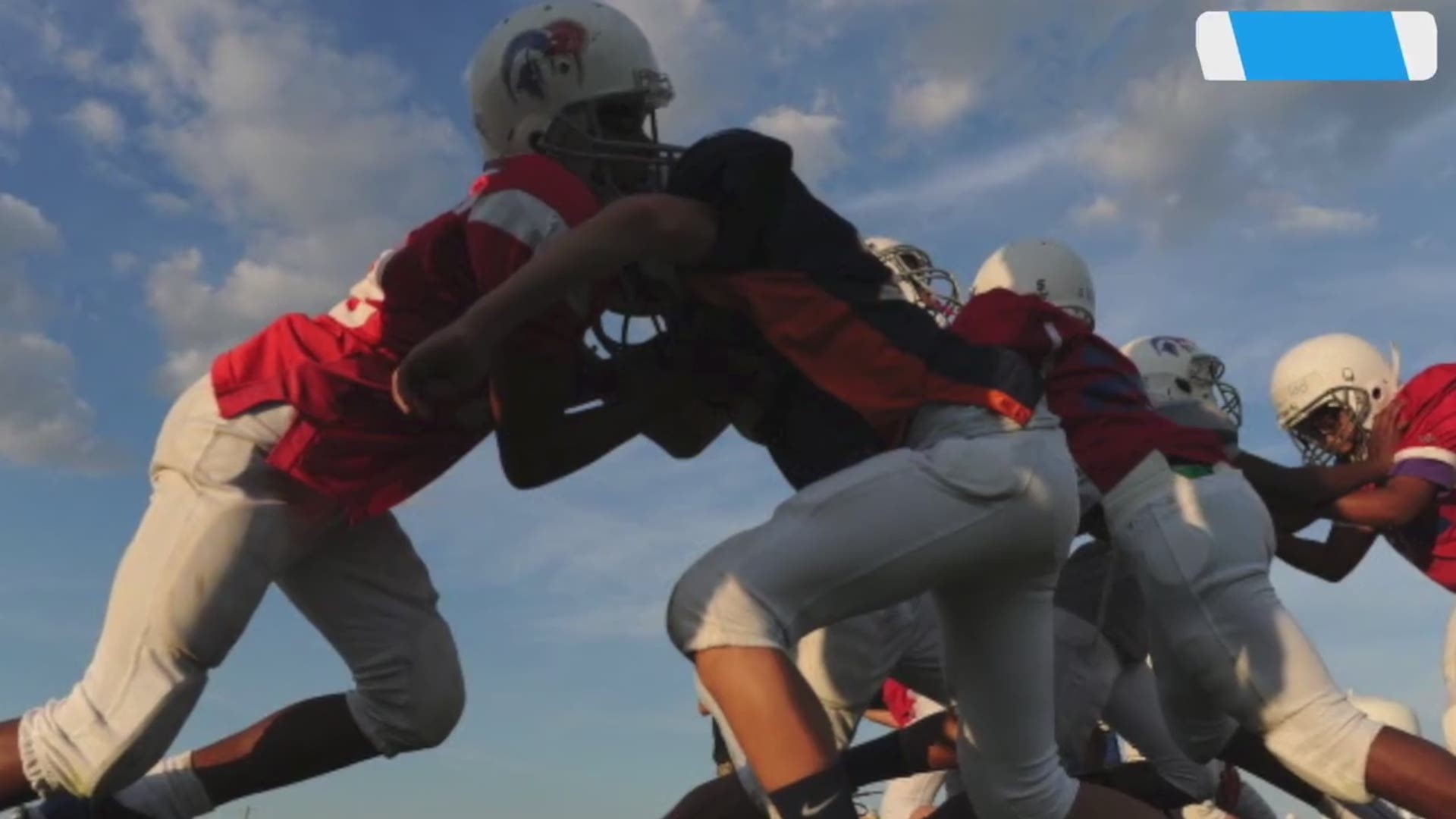 As far as longtime sports broadcaster Bob Costas is concerned, the future of football in the United States is clear — and bleak.

“The reality is that this game destroys people’s brains," he said Tuesday night.

Speaking at a roundtable discussion at the University of Maryland, Costas, who hosted Football Night in America on NBC for more than a decade, said the sport could collapse over time, barring a development in technology to make it reasonably safe. He said the decline of football, which was once “a cash machine,” is the most significant story in American sports.

“The cracks in the foundation are there,” Costas said. “The day-to-day issues, as serious as they may be, they may come and go. But you cannot change the nature of the game. I certainly would not let, if I had an athletically gifted 12- or 13-year-old son, I would not let him play football.”

Costas spoke alongside USA TODAY Sports columnist Christine Brennan and ESPN’s Tony Kornheiser and Mike Wilbon at the university’s annual Shirley Povich Symposium, named after the late Washington Post sports columnist. The panel touched on a wide range of topics, including Jemele Hill’s suspension at ESPN and the ever-changing landscape of sports journalism, but the future of football became a recurring theme.

Kornheiser likened football's trajectory to that of boxing, saying that safety concerns could make the game obsolete in the coming decades.

“It’s not going to happen this year, and it’s not going to happen in five years or 10 years," Kornheiser said. "But Bob is right: At some point, the cultural wheel turns just a little bit, almost imperceptibly, and parents say, ‘I don’t want my kids to play.’ And then it becomes only the province of the poor, who want it for economic reasons to get up and out.

Wilbon said football also lacks the international appeal of sports such as basketball and soccer, in part because it has sought to control its personalities.

Costas said the NFL’s apparent defense mechanism — to seek more information and continue to study the dangers of the sport — will only hurt its own cause. “The more information (that) comes out, the worse it looks,” the 28-time Emmy Award winner said.

He added that existing literature and research will eventually lead families to what he called a “common-sense conclusion," that children should not play tackle football until they’re 18, if they play at all.

“But then where’s the talent pool for college? What happens to college football?” Costas continued. “The whole thing could collapse like a house of cards if people actually begin connecting the dots.”