"This is what HIV-positive looks like now," Porter said in an interview with Hollywood Reporter, opening up about how he was diagnosed 14 years ago. 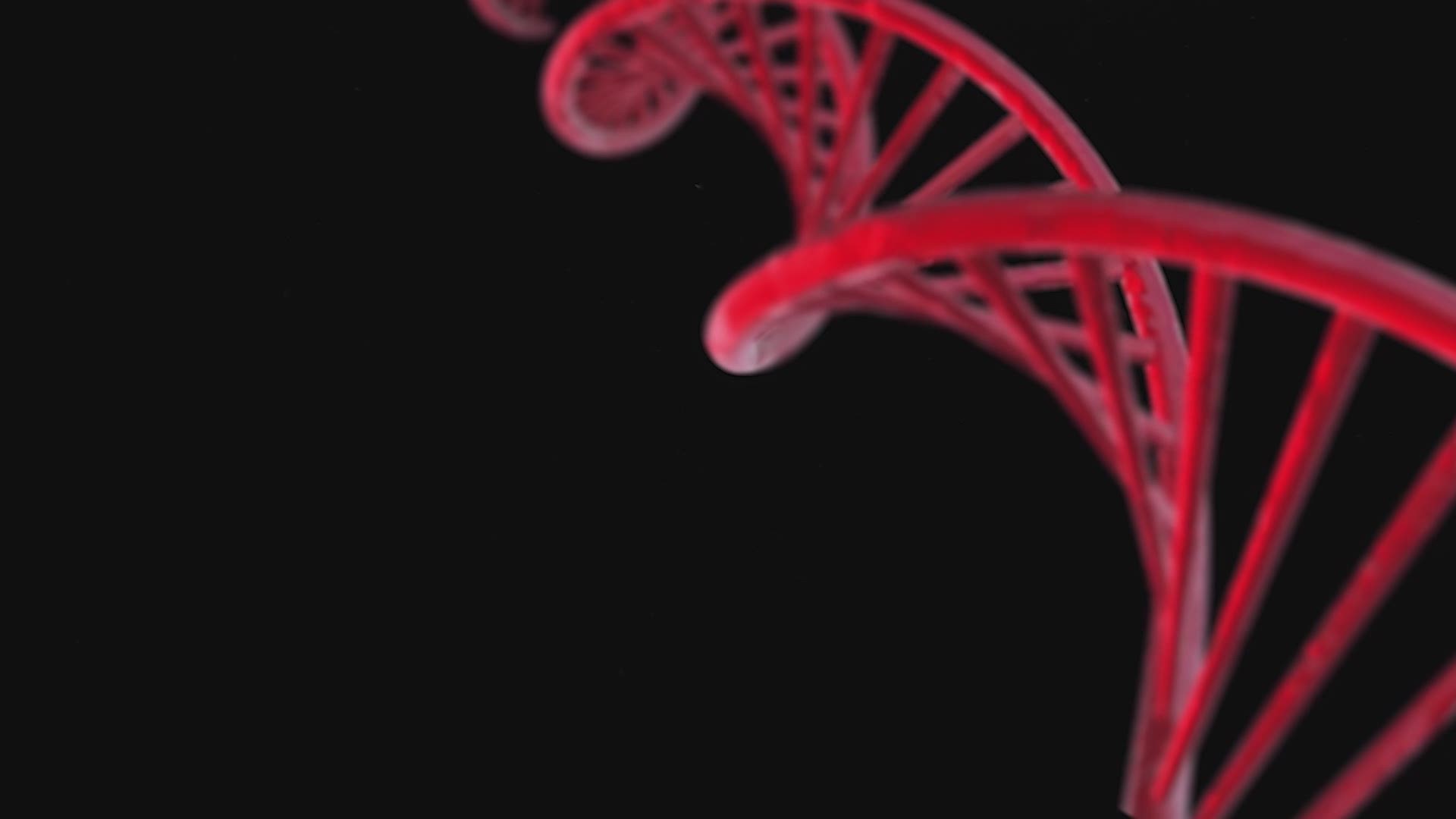 WASHINGTON — Billy Porter has broken his silence over his HIV diagnosis, saying he told nearly no one for 14 years out of shame and fear of retaliation and marginalization in his industry.

The 51-year-old Porter, who won an Emmy for his HIV-positive character Pray Tell on the FX series, said the isolation of the pandemic led him to reflect on his secret, kept from his mother and those involved with his ballroom drama set in New York at the height of the AIDS crisis in the '80s.

Telling his mother was the most difficult. Having grown up in the Pentecostal church, in an intensely religious family, the stage and screen star said the shame of being queer was compounded by his HIV status.

“She said, ‘You’ve been carrying this around for 14 years? Don’t ever do this again. I’m your mother, I love you no matter what. And I know I didn’t understand how to do that early on, but it’s been decades now,'” Porter recalled.

He said today, he's the “healthiest I've ever been.”

Porter called 2007, the year he was diagnosed, the worst year of his life. In addition to his HIV status, he was diagnosed with Type 2 diabetes that year, and he signed bankruptcy papers.

“I survived so that I could tell the story. That’s what I’m here for,” he said. “I’m the vessel, and emotionally that was sufficient — until it wasn’t. Until I got married (in 2017). Now I’m trying to have a family; now it’s not just me. It’s time to grow up and move on because shame is destructive — and if not dealt with, it can destroy everything in its path.”

The LGBTQ watchdog group GLAAD praised Porter for his candor.

"The tremendous levels of stigma facing people living with HIV today can only be broken by icons like Billy Porter showing the world that HIV is not at all a barrier to a healthy and successful life,” said DaShawn Usher, the group's associate director for communities of color.

Porter's series is in its third season, the final round for the show. He's writing a memoir, working on a Netflix documentary about his life and will play a genderless Fairy Godmother this year in a new film take on “Cinderella,” scheduled for release in September on Amazon Prime.