The civil rights icon was assassinated on a motel balcony in Memphis, Tenn. 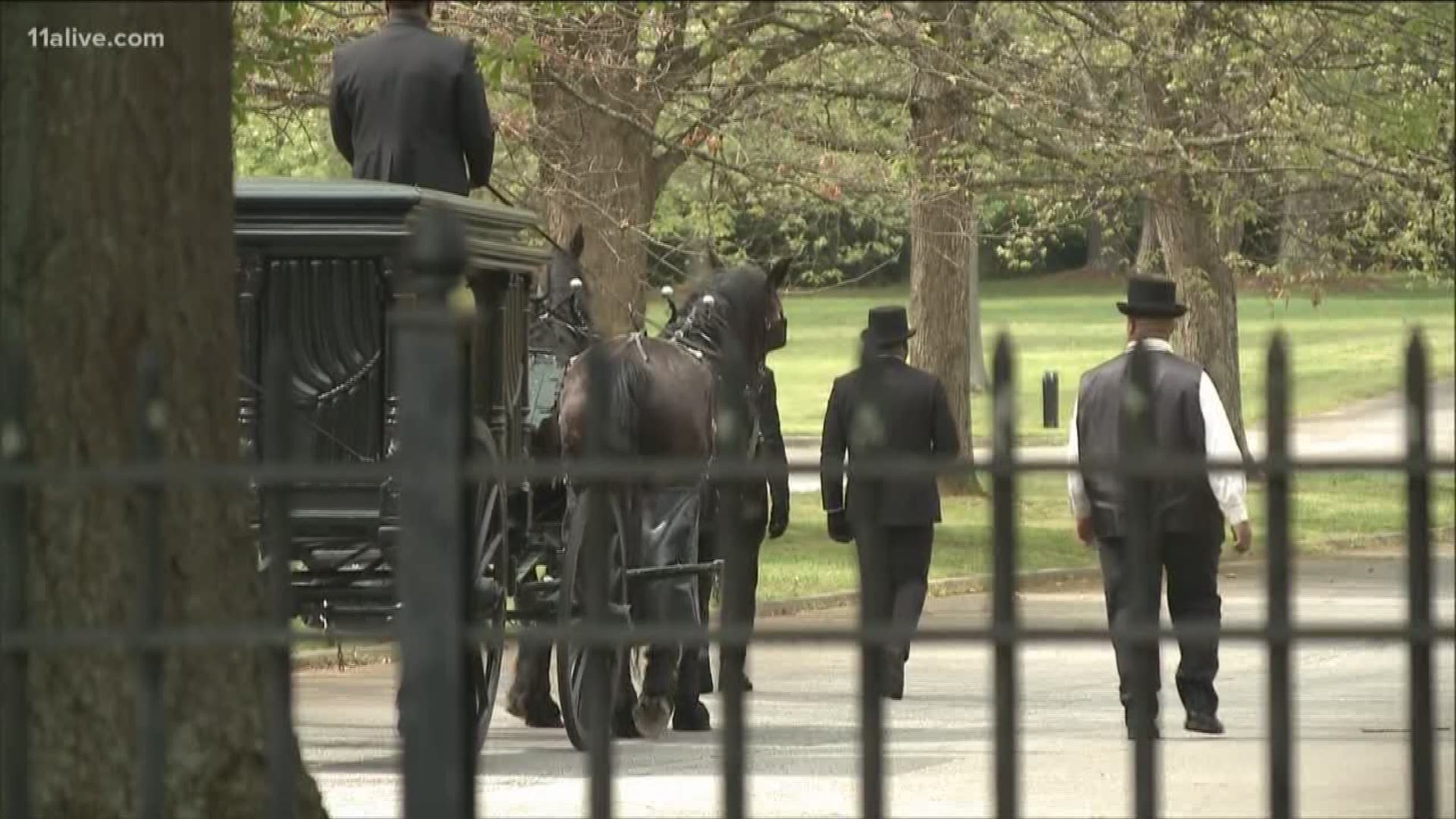 ATLANTA — Rev. Dr. Martin Luther King, Jr., was assassinated 52 years ago, Saturday, as he stood on a hotel balcony in Memphis, Tennessee.

At the time of his death, the civil rights leader was 39 years old.

He was known for his advocacy of non-violent social change and civil disobedience, inspired by his Christian beliefs.

At the time of his death, King, who was pastor of Atlanta's historic Ebenezer Baptist Church, was in Memphis as part of the "Poor People's Campaign," organized by the Southern Christian Leadership Conference.

While there in support of striking black sanitation workers, King was shot while standing on the balcony of the Lorraine Motel by James Earl Ray.

After his conviction, Ray spent the remainder of his life in prison.

King was interred on the grounds of the King Center on Auburn Avenue in Atlanta, where an eternal flame burns in front of a crypt alongside his beloved wife Coretta Scott King, who died in 2006.

Beneath King's name on the crypt is a quote from perhaps his most famous oration, the 'I Have a Dream" speech from the 1963 March on Washington: "Free at last, Free at last, Thank God Almighty, I'm Free at last."

Church, golf and other things you can still do under Georgia's stay-at-home order