What is the Iran nuclear deal? Key questions and answers about the deal and its future

What happens next on Iran nuclear deal 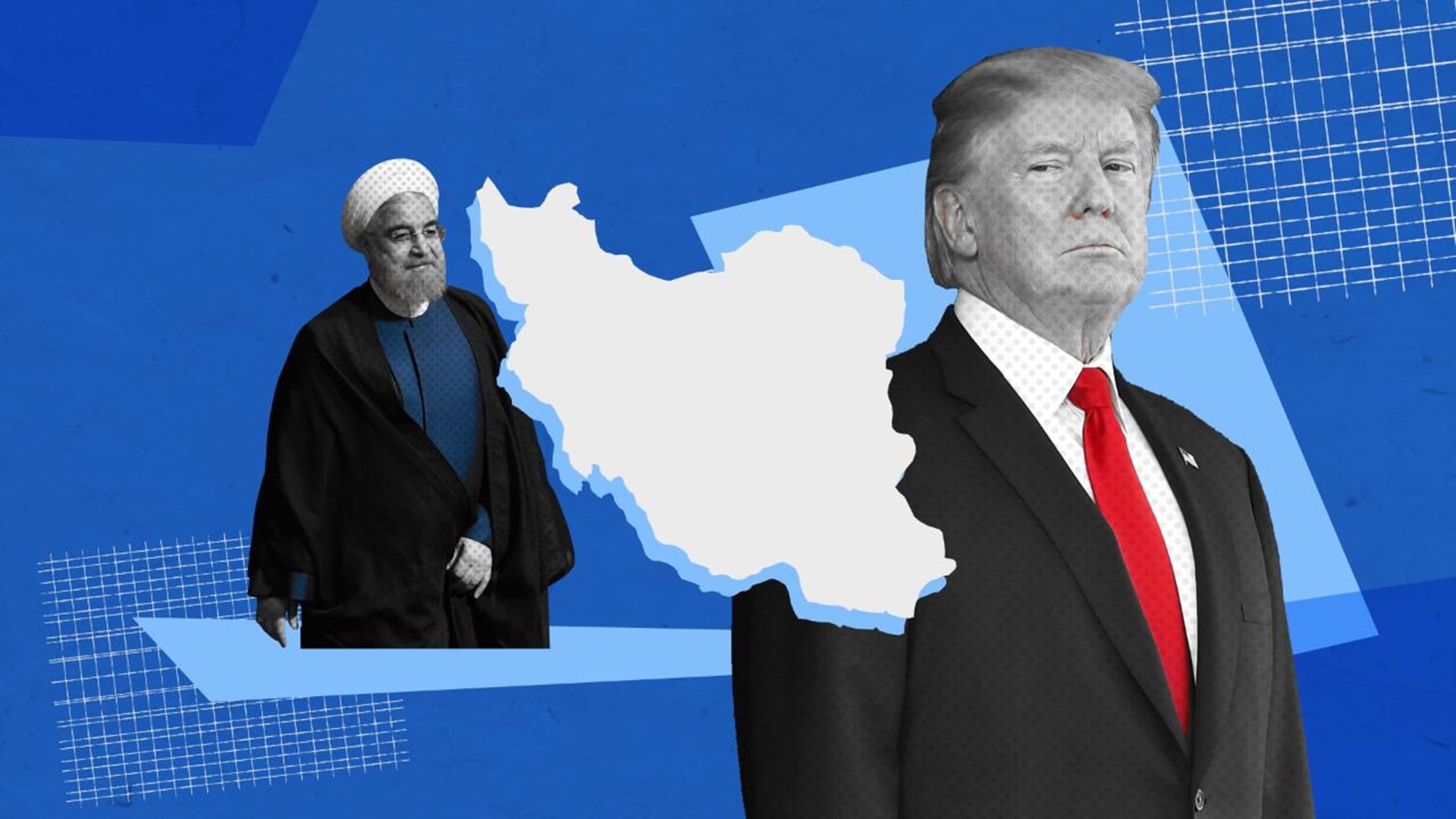 WASHINGTON — President Trump announced Tuesday that he would reimpose "the highest level of economic" sanctions on Iran and pull the U.S. out of the nuclear agreement negotiated in 2015. Here's a look at what that agreement includes and what steps the president is taking to upend it.

What is the Iran nuclear deal?

The United States and five other nations — the United Kingdom, France, Russia, China, and Germany — negotiated an agreement with Iran in 2015 requiring Tehran to curb its nuclear program in exchange for reduced sanctions.

Known as the Joint Comprehensive Plan of Action — or “the Iran nuclear deal” — the agreement required Iran to reduce its stockpile of enriched uranium and limit its use of centrifuges to make enriched uranium.

In exchange, the U.S. and other countries agreed to lift a wide range of economic sanctions on Iran.

So what’s the problem?

"The choice we face is ultimately between diplomacy or some form of war," President Barack Obama said in 2015. "Maybe not tomorrow, maybe not three months from now, but soon."

Opponents, including Trump and Israeli Prime Minister Benjamin Netanyahu, have criticized many elements of the deal. They note it does not fully eliminate Iran’s ability to enrich uranium. They point out that many of its prohibitions expire after 15 years. And they say the agreement does little to curb Iran’s influence in sectarian conflicts in the region.

Trump vowed to back out of the Iran agreement during his campaign, and as president he has called it “insane,” “ridiculous,” and “one of the worst deals I have ever witnessed.”

He did, but the decision had little impact. Trump declined in October to certify that Iran is upholding its end of the bargain. The decision triggered a 60-day window in which Congress could have imposed sanctions on Iran under expedited rules (that is, the Republican majority could have passed them over the objection of Democrats).

Lawmakers never took that step, however, so the agreement remained in effect.

What did Trump announce Tuesday?

In addition to determining whether to certify Iran’s commitment to the deal, the agreement required the president to decide whether to waive sanctions imposed on Iran's central bank every 120 days. Trump has previously decided to continue to waive those sanctions and had to make that call again by May 12.

Trump announced his decision Tuesday, a few days early, and his message left little room for doubt: The U.S., he said, is pulling out of the agreement and will impose the "highest level of economic sanctions" available. His position was more concrete than some had predicted and left no wiggle room for the U.S. to continue participation.

So what happens now?

European leaders and Iranian President Hassan Rouhani have suggested they might try to keep the agreement intact without U.S. involvement, but that would be a tall order. European companies doing business with Iran would have to decide whether they want to keep those accounts if it means alienating the U.S. and possibly facing sanctions.

White House officials stressed that the sanctions immediately bar companies from entering into new contracts with Tehran. Existing contracts would have to be wound down over a period of several months. Rouhani has threatened to restart the country's uranium enrichment if talks with the deal's remaining parties fall apart.

Trump warned against that outcome in his address Tuesday.

"If the regime continues its nuclear aspirations, it will have bigger problems than it has ever had before," Trump said.

"There is no Plan B and the risk of Iran exceeding the nuclear limits and getting closer to the bomb vastly increases," predicted Daryl Kimball, executive director of the Washington-based Arms Control Association.

Is the Iran agreement working?

Inspectors with the International Atomic Energy Agency have repeatedly certified Iran is honoring its commitments under the agreement, most recently in March. The organization says its inspectors now spend 3,000 calendar days each year in the country and have applied some 2,000 "tamper-proof seals" on nuclear material.

But there is a caveat. Inspectors have access to known sites under the agreement. But the process for other facilities, including military bases, is more complicated. IAEA inspectors may request access to those sites, but that triggers a negotiation that can last 24 days. Critics say that is enough time for Iran to hide any evidence of enrichment.

What about the cash payment to Iran?

In a favorite and longstanding criticism of the deal, Trump and other Republicans point to a $1.7 billion transfer of money to Iran, some of which was flown to Iran in cash. Trump mentioned it during his address Tuesday, though his words were more measured than they have occasionally been in the past.

"This disastrous deal gave this regime — and it's a regime of great terror — many billions of dollars, some of it in actual cash — a great embarrassment to me as a citizen and to all citizens of the United States," Trump said.

The money was not a payout for the deal, as Trump sometimes suggests,  but rather part of $100 billion in Iranian assets that were frozen in foreign banks when economic sanctions went into effect, some dating back to the Iranian revolution in the late 1970s. The nuclear agreement lifted the sanctions by which that money was seized.

Did Israel prove that Iran was lying about its nuclear program?

"We have definitive proof that this Iranian promise was a lie," Trump said. "Last week, Israel published intelligence documents long concealed by Iran, conclusively showing the Iranian regime and its history of pursuing nuclear weapons."

The documents were at least a decade old, predating the nuclear agreement, and they did not appear to offer new information to suggest Iran had violated the agreement. But they did demonstrate Iran was retaining records that could be used to restart a nuclear weapons program.