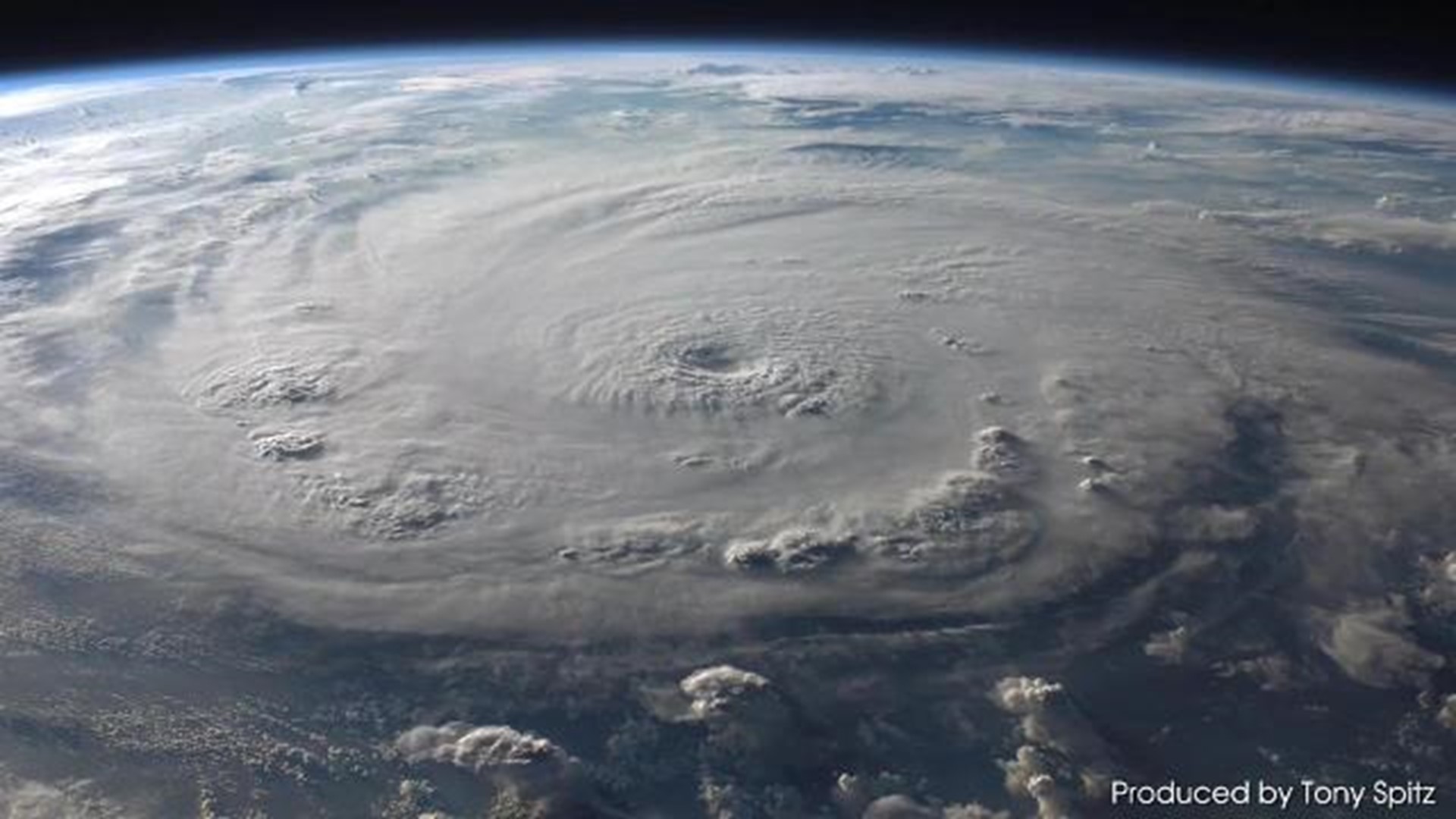 Credit: Joe Raedle, Getty Images
A person walks through a flooded street with a dog after the area was inundated with flooding from Hurricane Harvey on August 28, 2017 in Houston, Texas.

Record warm water in the Gulf of Mexico fueled the historic rainfall from Hurricane Harvey last August, according to a new study, which also found man-made climate change was partly to blame.

Over 5 feet of rain fell from Harvey in southeast Texas, triggering massive flooding that killed 89 people, caused $126.3 billion in damage, displaced more than 30,000 people and damaged or destroyed more than 200,000 homes and businesses.

The heat in the Gulf of Mexico last August, just prior to Hurricane Harvey, was the highest ever recorded, scientists said.

"We show, for the first time, that the volume of rain over land corresponds to the amount of water evaporated from the unusually warm ocean," said study lead author Kevin Trenberth of the National Center for Atmospheric Research. Seawater in the Gulf was nearly 86 degrees, which helped boost Harvey's intense rainfall.

In other words, according to The Washington Post's Capital Weather Gang, the study found the amount of heat stored in the ocean is directly related to how much rain a storm can unload. Harvey's rain was the most a single storm had dumped on the U.S. in recorded history.

"Warmer oceans increased the risk of greater hurricane intensity and duration," Trenberth added. One of the main ingredients in hurricane formation is seawater of at least 80 degrees.

Credit: NOAA/NASA
Hurricane Harvey on August 24, 2017, as captured by the GOES-16 satellite.

"Harvey could not have produced so much rain without human-induced climate change," the study said.

More troubling, this could be a harbinger of future storms.

"As climate change continues to heat the oceans, we can expect more supercharged storms like Harvey," according to Trenberth.

Just astounding the amount and extent of rainfall that #Harvey2017 produced in Southeast Texas. From a NOAA/NWS research partner @UWCIMSS pic.twitter.com/o4NFetyMHH

“We know this threat exists, and yet in many cases, society is not adequately planning for these storms,” he said. “I believe there is a need to increase resilience with better building codes, flood protection, and water management, and we need to prepare for contingencies, including planning evacuation routes and how to deal with power cuts.”

Trenberth's study jibed with a study last November that said the odds of a storm dumping Harvey-like rain on Texas have gone up sixfold in the past 25 years, thanks to global warming.

The new study appeared in the journal Earth's Future, a publication of the American Geophysical Union.

1 / 21
Joe Raedle, Getty Images
Quintin Sanders is carried to dry land by volunteer rescuers after his neighborhood was inundated with the flooding of Hurricane Harvey on Aug. 31, 2017 in Beaumont, TX.