Senate pushes back on Trump over trade 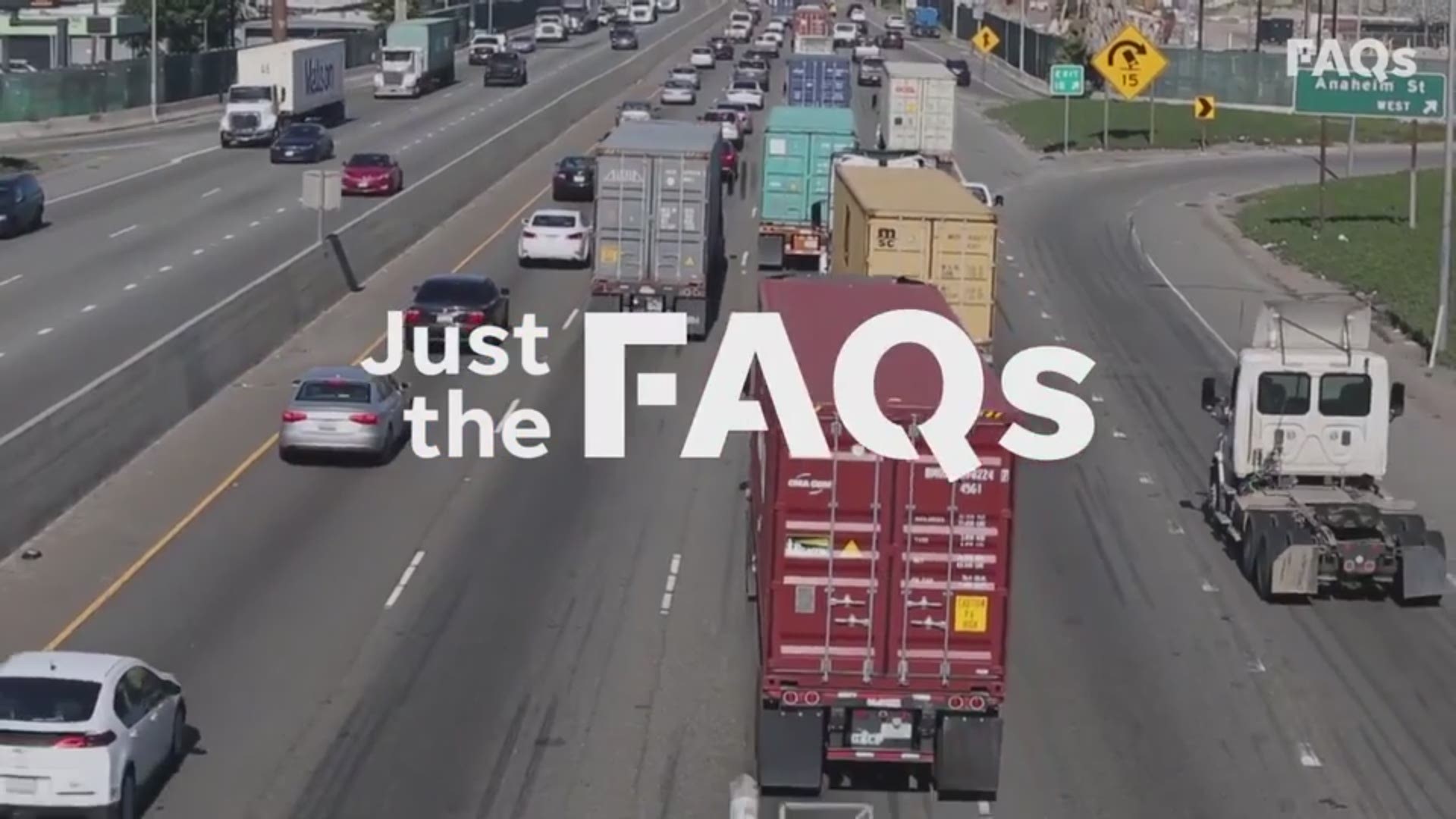 Credit: J. Scott Applewhite / AP
Senate Foreign Relations Committee Chairman Sen. Bob Corker, R-Tenn., attends a hearing Tuesday, Oct. 24, 2017, on Capitol Hill in Washington. Corker, who is locked in a war of words with Trump, said Tuesday the president is degrading the country by “standing up in front of the American people and stating untruths that everybody knows to be untrue.”

WASHINGTON – The Senate signaled for the first time Wednesday that it is ready to push back on President Donald Trump's tariffs.

Thirty-nine Republicans and 49 Democrats backed a resolution calling for Congress to have a role when the president imposes trade barriers in the name of national security, as he did this year on steel and aluminum.

The largely symbolic resolution came a day after Trump escalated his trade war with China by releasing a list of $200 billion in Chinese goods that the administration said would be subject to a 10 percent tariff. Beijing vowed to retaliate with its own tariffs.

Even though the non-binding measure approved Wednesday does not address the most recent U.S.-Chinese trade dispute, it signaled an increased willingness by the Republican-led Congress to stand up to Trump over trade.

Many GOP lawmakers are concerned that retaliatory tariffs from China, the European Union and elsewhere could raise consumer costs and hurt farmers and manufacturers before the midterm elections.

The resolution, led by Sen. Bob Corker, R-Tenn., is focused on Trump’s decision to impose steel and aluminum tariffs on Canada, Mexico, the European Union and others. Trump cited national security as a justification, triggering outrage among U.S. allies.

“It’s a baby step,” conceded Corker, chairman of the Senate Foreign Relations Committee who has led the charge to give Congress a say on tariff policy.

Corker and other supporters described the motion as a necessary step to stand up against what they called Trump’s abuse of presidential authority.

Sen. David Perdue, R-Ga., who was one of 11 senators to vote against the measure, said it would unnecessarily tie Trump’s hands and those of future presidents. Presidents need the freedom to negotiate, Perdue said, and Trump is simply trying to restore fairness to a trade imbalance with U.S. trading partners.

“This is about making sure America is treated fairly,” he said.

Kevin Madden, a longtime Republican consultant, described the vote as something “short of a warning shot” and noted that building a coalition of senators to support a binding change in policy would be a much heavier lift.

“Republican senators know the potential negative effects tariffs will have on their home state economies, and this is one way to send a message to the White House before having to get into a legislative showdown,” Madden said.

The Senate-passed resolution directs lawmakers working to resolve differences on an unrelated spending bill to include language that would give Congress more say on tariffs imposed in the name of national security.

Lawmakers involved in that effort may choose to ignore the direction.

The vote underscored the tension between Trump’s trade policies and many Republicans in Congress, particularly those representing agricultural states, who are concerned the administration doesn’t have a strategy to exit the global tit-for-tat raising of tariffs.

Before the vote, a group affiliated with billionaire industrialist Charles Koch said it supported the measure – another indication of how the issue has divided free-trade Republicans from Trump supporters who say other countries have taken advantage of the United States under the current system.

Freedom Partners Chamber of Commerce Executive Vice President Nathan Nascimento said Congress “should reinstate some of the constitutional trade authority it long ago delegated” to the president.

White House officials did not immediately respond to a request for comment.

Trump was in Brussels on Wednesday meeting with world leaders gathered for the NATO summit, and trade was on the president’s mind. In a series of Twitter posts, Trump said “other countries’ trade barriers and tariffs” harm U.S. farmers.

The trade conflict has roiled markets in recent weeks, despite  indications of a strong economy. Most of the major indexes closed down Wednesday, and the S&P 500 was off 0.71 percent.

Sen. Jim Inhofe, R-Okla., was among the senators – all Republicans – who voted against the resolution. Speaking on Trump’s latest tariffs against China, Inhofe said Trump is working toward a larger goal.

“Our farmers don’t like the idea we’re in the export market in Oklahoma, but they also realize it has not been a level playing field,” Inhofe said. “It may take a while, but if you don’t do it, you don’t achieve the ultimate goal in being treated equally in our trade relations.”

More: These 15 counties are most exposed to China's tariffs. Is yours on the list?

More: Trump's tariffs: A closer look at what they are and how they will work