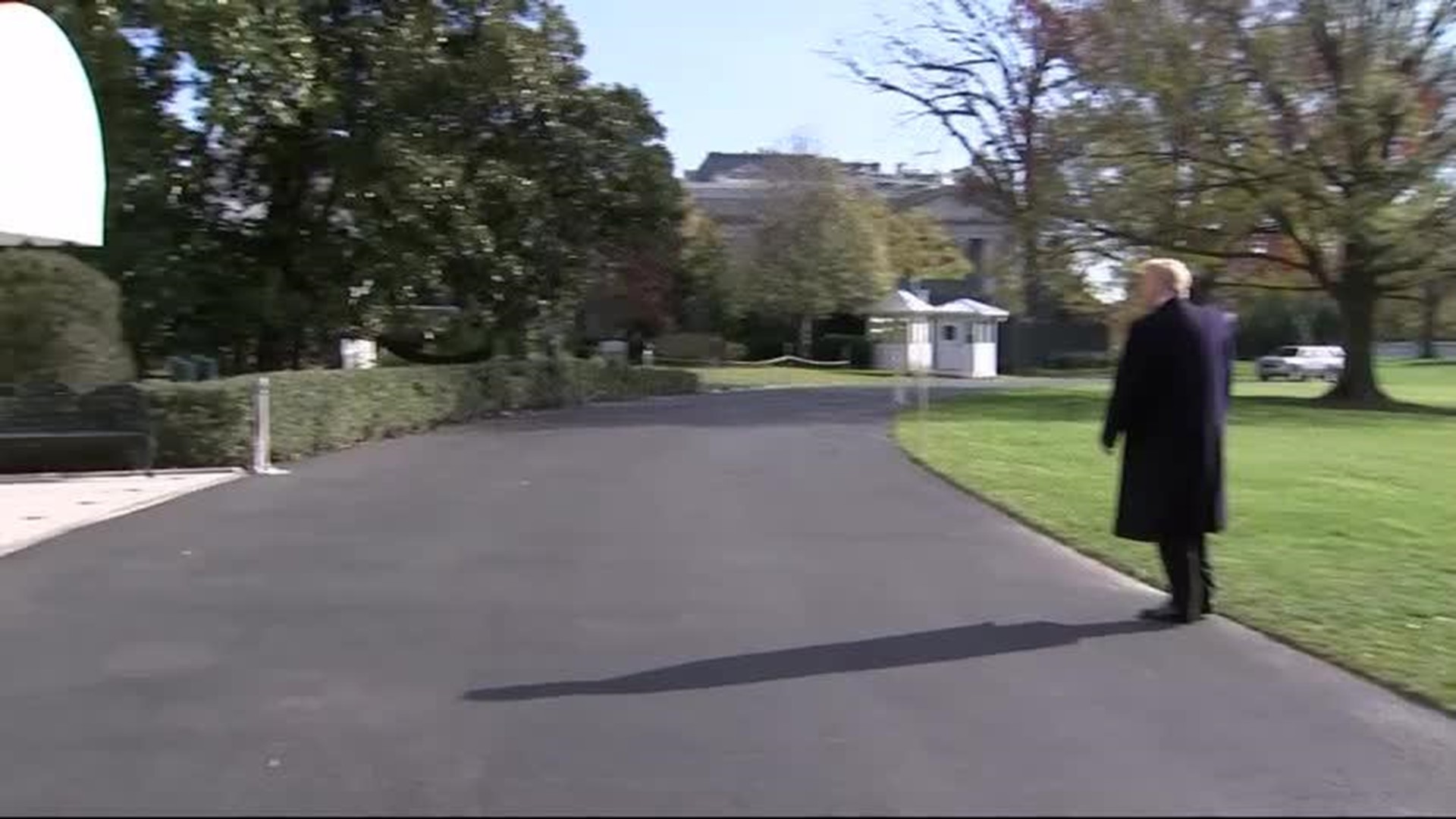 U.S. District Judge William Pauley said the filings should be delivered by hand – rather than electronically – to his chambers in Manhattan.

Cohen, President Donald Trump's former personal lawyer and self-described fixer, is scheduled to be sentenced Dec. 12. He has asked for no prison time because of his cooperation with Mueller's investigation into Russian interference in the 2016 election.

The cases involve Cohen's guilty pleas to paying six-figure hush-money to Trump mistresses and to lying to Congress about the president's plans for a Trump Tower in Moscow that extended into campaign.

The prosecution filings will likely describe Cohen's cooperation since August on those and perhaps other issues.

More: Michael Flynn re-emerges as major witness in Mueller's inquiry – and at least two others