Jack in the Box ad hints at male genitalia

Jack in the Box has drawn criticism for its new TV commercial, which features not-so-subtle references to male genitalia.

The ad for the burger chain's new Teriyaki Bowls riffs off the word "bowls" and how similar it sounds to a slang term for testicles.

The ad's wink-wink attitude during a time when many people are coming forward to talk about sexual harassment in the workplace is upsetting to some. Adweek, a trade publication that covers the advertising industry, called it "one of the most tone-deaf ads of the #MeToo era."

The star of the commercial, the cartoon-headed mascot named Jack, tells viewers, "While other burger places serve the same old stuff, I'm the only one with the bowls to serve something different" and later informs a male office mate, "You've got some pretty nice bowls there. And so does Dan." A female co-worker adds, "Those are some nice bowls," and another woman chimes in, "Everyone's gonna want to get their hands on Jack's bowls."

The ad then cuts to another office scene where an executive informs Jack that the company's lawyers aren't comfortable with the ad campaign. Jack is surprised he can't say, "People love my bowls" and similar sentences.

The TV spot is for Jack in the Box's pair of new dishes – steak or chicken covered with teriyaki sauce and served with white or brown rice.

“As a brand known by its fans for its tongue-in-cheek, playful sense of humor, this ad is simply a creative and humorous expression around the teriyaki bowl product," the company said in a statement. "It intends to highlight how a burger brand, such as Jack in the Box, dares to go beyond the usual fast-food fare and serve something different. This ad is not diminishing any movement, and we stand firmly against any form of harassment and value those who have the guts to combat it."

The Hamburger: An appreciation

1 / 23
ALAN DIAZ/AP
In this March 1, 2017, photo, chef Miguel Navarro inspects a Le Bleu hamburger, made with caramelized onions and blue cheese on top of portobello mushroom and lettuce, at the Atlas Meat-Free Delicatessen in Miami. When Ryan Bauhaus first started experimenting with faux meats, he fixated on recreating that subtle blood taste, settling on a tomato paste blend to mimic the acidic, iron flavor. The fatty part of meat was also not to be forgotten. Bauhaus boiled down mushrooms until he got the desired gelatinous, rubbery fat found on the back of a roast.

Controversy is one way companies generate buzz about themselves. In the fast-food world where competition is especially fierce, chains sometimes turn to stunts to attract the attention of customers – and their wallets. The most recent high-profile case is IHOP's faux name change earlier this summer; the chain pretended to re-brand itself IHOb to launch its new burger menu.

The end of the Jack in the Box TV commercial shows the hashtag #JACKSBOWLS in bold type.

"It’ll alienate some customers, but then again, we’re talking about it, so it may bring Jack in the Box to the top of people's awareness," said Deb Gabor, CEO of Austin-based Sol Marketing. "It could potentially have a positive effect" on sales.

On social media, reactions to the Jack in the Box ad were mixed.

Many on Twitter said the ad was funny and not offensive.

So apparently my all time fav Jack in the Box radio ad is offensive.

I almost peed my pants hearing it.

I must have a terrible sense of humor 🤷🏼‍♀️

Some felt the ad was inappropriate.

Jack in the box- really??!!! Nice "bowls" on your CEO? #Metoomovement #boycottjackinthebox

Others were more neutral.

@WorldOfStu This Jack in the Box commercial sound just like the Alec Baldwin SNL Christmas skit from some years back.

Far more sexual innuendos in disney cartoons than a commercial talking about "bowls". I see nothing wrong with the Jack in the Box ad. People need to stop making issues out of non-issues, and work on themselves. #IfYouHaveAnIssueGrabATissue

The San Diego-based chain has more than 2,200 restaurants in 21 states and Guam. 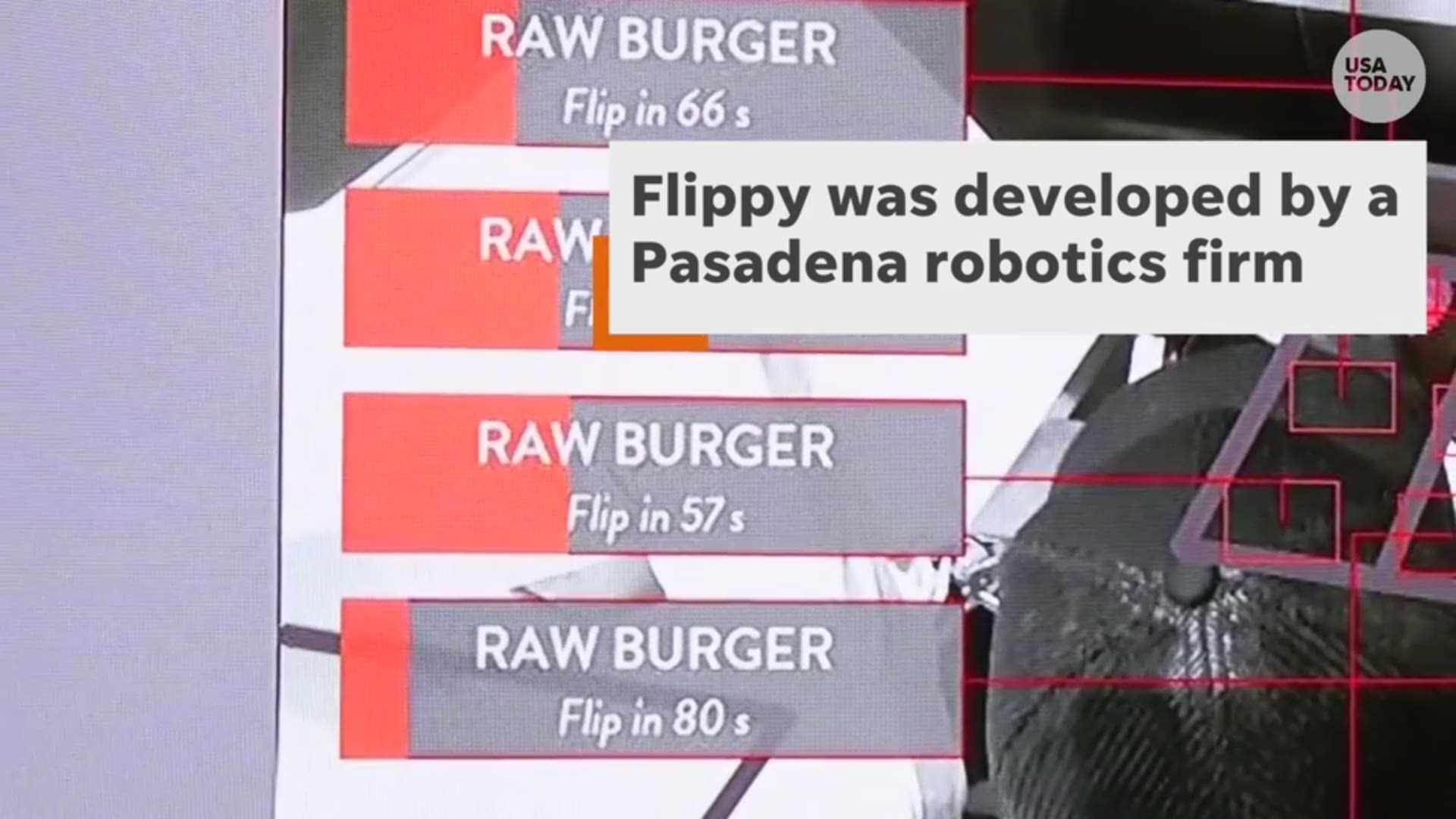