Here's who President Trump pressured or fired at the Justice Department

Here's who Trump pressured or fired at DOJ 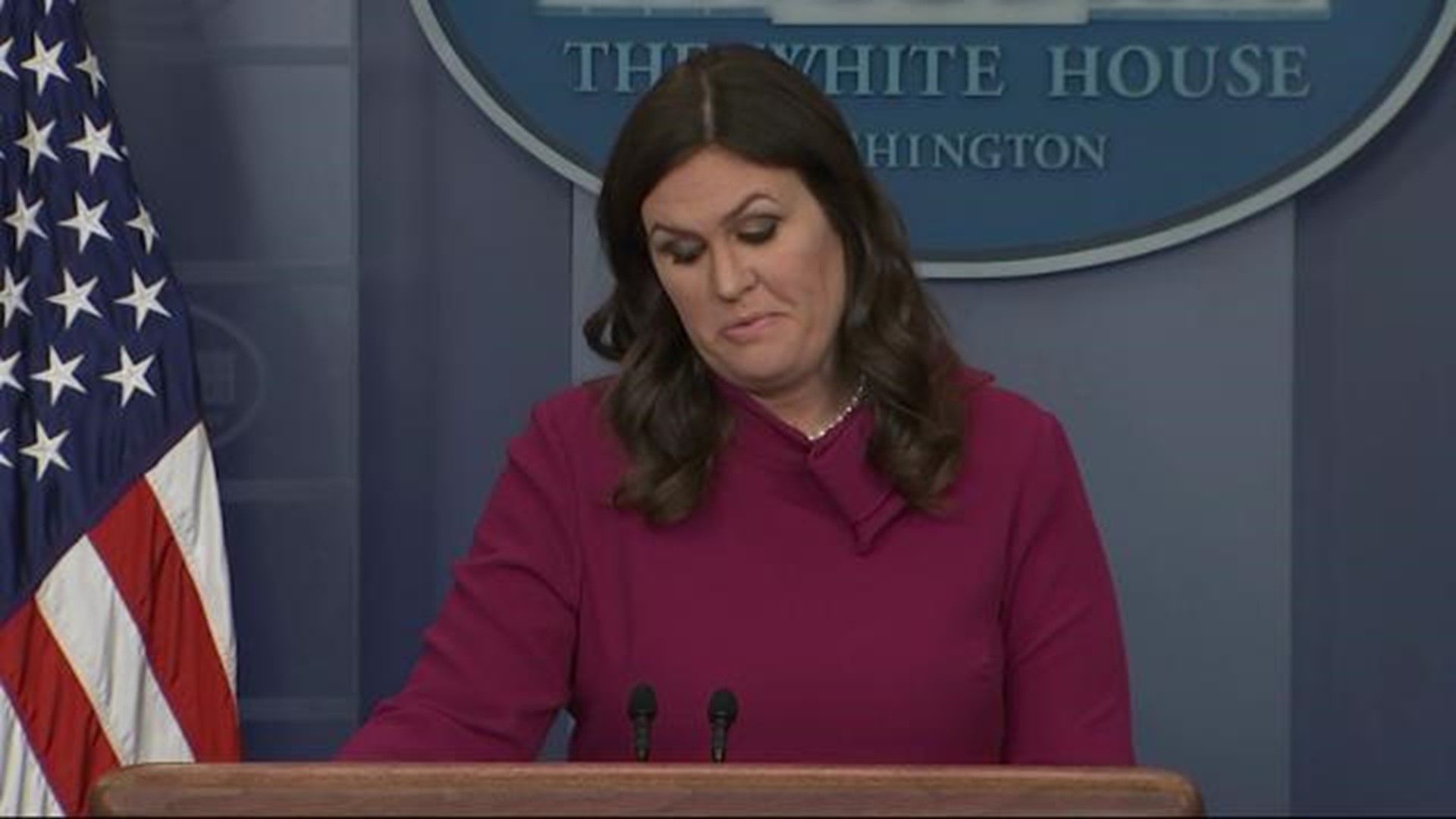 Since taking office, President Trump has often found himself at odds with his own Justice Department.

With the No. 2 person at the FBI — a frequent target of Trump's criticism — resigning, here's a rundown of the various officials that Trump has either pressured, fired or wanted to dismiss in the past year.

It all began with Yates in January 2017, after the acting attorney general, a holdover from the Obama administration, refused to enforce the Trump administration's newly signed travel ban on citizens from seven Muslim-majority countries. Yates was dismissed.

Bharara said the president himself asked him to stay as the U.S. attorney for the Southern District of New York. So when Attorney General Jeff Sessions asked for the resignations of 46 U.S. attorneys in March 2017, Bharara refused. He was then fired shortly thereafter.

Comey alleges that Trump pressured him in February 2017 to drop the inquiry into former national security adviser Michael Flynn, a day after Flynn was dismissed from the administration for lying about his contacts with the Russian ambassador.

“I hope you can see your way clear to letting this go,’’ Comey said in June, quoting the president. “He is a good guy. I hope you can let this go.’’

Comey was abruptly fired as FBI director by Trump in May 2017. The White House initially said the dismissal was based on the Justice Department's recommendation, over his handling of the Hillary Clinton email probe. Since then, Trump has said he had considered firing Comey even without that recommendation and has said the Russia investigation was on his mind when he made the decision.

Trump openly criticized the deputy attorney general, who appointed special counsel Mueller to head the Russia investigation a week after Comey was fired. Rosenstein was scrutinized after Comey's firing for penning a scathing assessment of the director.

Trump is no fan of McCabe, who became acting director after Comey was fired. McCabe has been a frequent target of Trump's attacks, partially because his wife ran for state Senate in Virginia and received money from the Democratic party.

"How can FBI Deputy Director Andrew McCabe, the man in charge, along with leakin’ James Comey, of the Phony Hillary Clinton investigation (including her 33,000 illegally deleted emails) be given $700,000 for wife’s campaign by Clinton Puppets during investigation?" Trump tweeted in December.

Documents released by the FBI show McCabe  did not oversee the Clinton inquiry while his wife was running for office.

McCabe announced his resignation on Monday.

Trump has often expressed his displeasure that his attorney general recused himself from DOJ's Russia investigation.

His criticisms of Sessions have proved headline-worthy in the months since then. Back in July 2017, he attacked Sessions for not dismissing Andrew McCabe.

"Why didn't A.G. Sessions replace Acting FBI Director Andrew McCabe, a Comey friend who was in charge of Clinton investigation but got big dollars ($700,000) for his wife's political run from Hillary Clinton and her representatives. Drain the Swamp!" the president said in a pair of tweets.

Sessions reportedly joined Trump in his insistence that McCabe be dismissed after the appointment of FBI Director Christopher Wray.

According to a report from last week, Wray, who was confirmed as FBI director in August, threatened to quit after he was pressured by the administration to fire McCabe.

Per Axios, Sessions and the White House backed away from pressuring Wray because they were worried that his resignation would lead to another media debacle.

Trump reportedly ordered White House Counsel Donald McGahn to fire Mueller in June. McGahn refused and threatened to quit. According to the New York Times, that led to Trump backing off from his desire to dismiss Mueller.

Trump has called this "fake news."