CALLAHAN, Fla. -- A Nassau County Sheriff's deputy shot and killed a suspect after being called to a "shots fired" seen Sunday night. 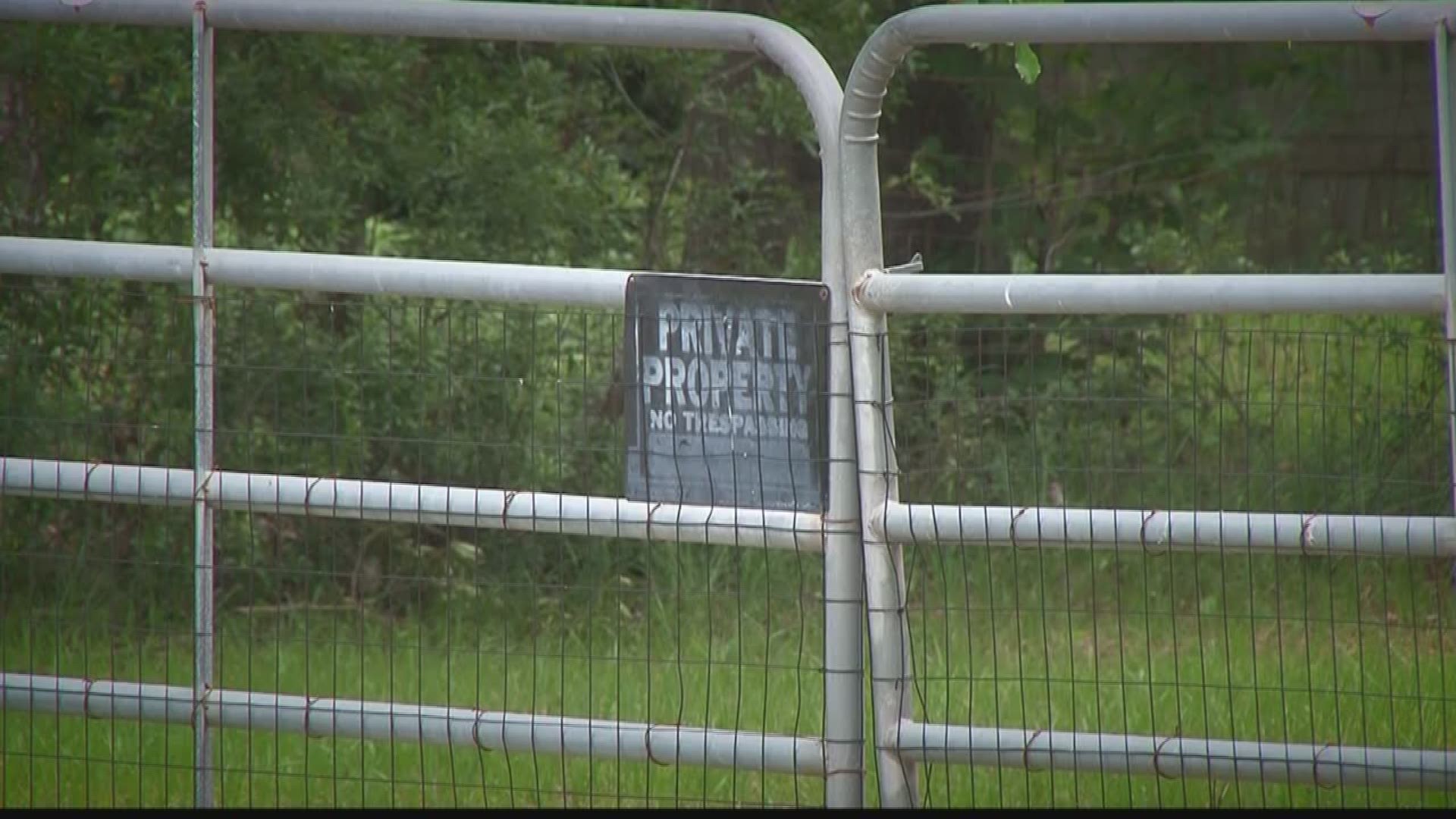 CALLAHAN, Fla. -- A Nassau County Sheriff's deputy shot and killed a suspect after being called to a "shots fired" seen Sunday night.

One if the calls came in around 9:40 p.m. on Sunday of shots fired at a residence on Bea. Rd. in Callahan.

According to authorities, gunshots could be heard in the background of the 911 call and in total three neighbors called regarding the incident. When deputies arrived, one deputy confronted the suspect who then turned their weapon at the deputy, who shot the suspect in an attempt to protect themselves, Sheriff Bill Leeper said.

Authorities also said that they had been out to this property at least two other times for armed domestic disturbances.

The suspect has been identified as Jeremy Austin Lindsey, 27, of Callahan.

The Florida Department of Law Enforcement is investigating the shooting.

Deputy Ballard is a one-year veteran of the Nassau County Sheriff's Office and he was alone at the time of the shooting, his backup was just around the corner according to authorities. There is car video, but they are unsure if that is available at this time.

First Coast News will update with more information when it is available.