Logan Mott, the teen accused of killing his grandmother, has been ordered to submit palm prints, according to court documents. 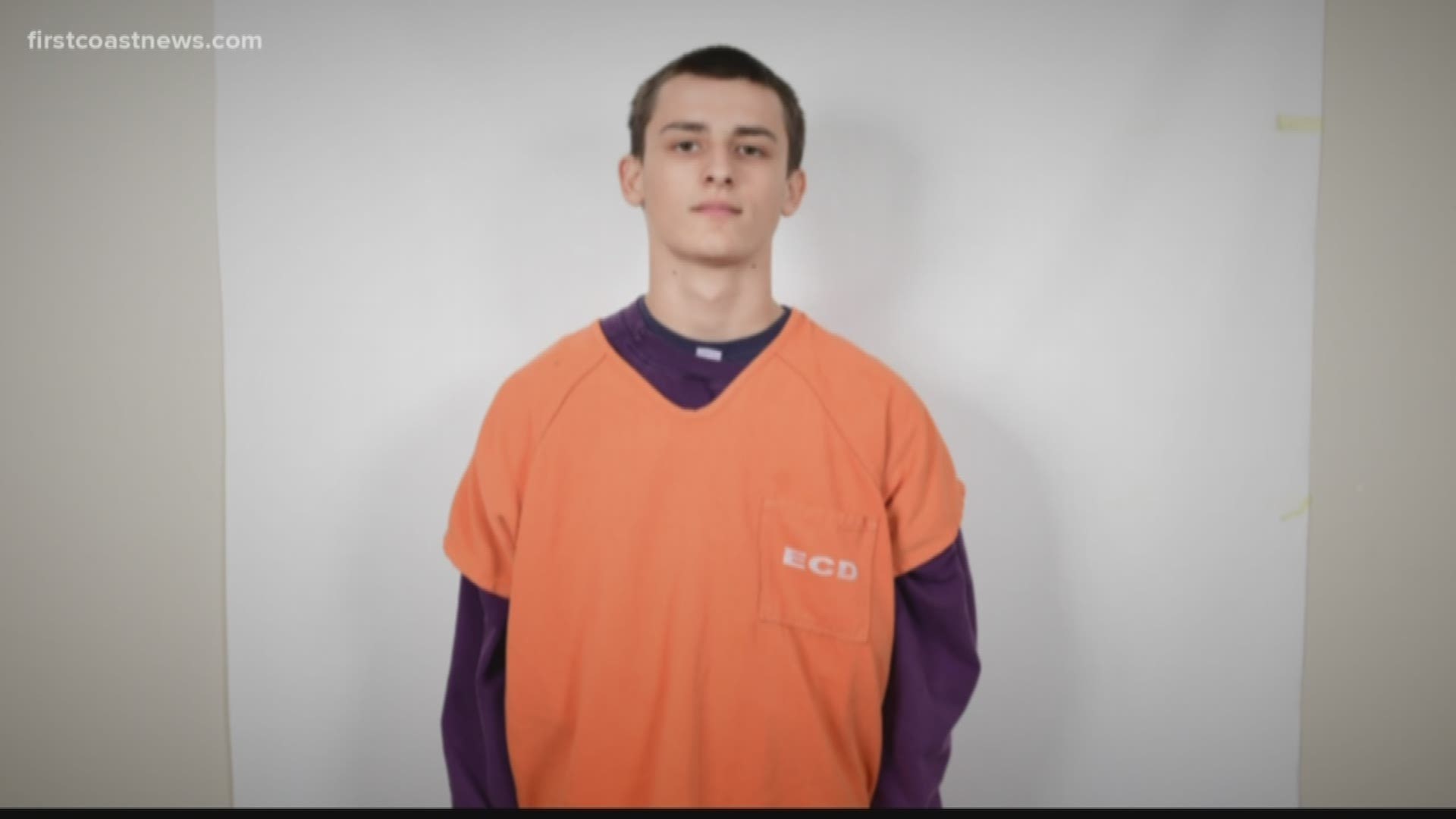 Logan Mott, the teen accused of killing his grandmother, has been ordered to submit palm prints, according to court documents.

Nearly a year since the disappearance of Mott and his grandmother, Kristina French, was reported, Mott made another appearance in court with his parents on Monday.

Thanksgiving weekend 2017 set off a search for Mott and his grandmother which ended in Mott being taken into custody. The teen is now facing a second-degree murder charge after his grandmother's body was unearthed in his father's backyard. He has pleaded not guilty.

According to the prosecution in the case, palm prints were found on various objects submitted as evidence from the crime scene.

Mott will be in court again on Dec. 17 for pretrial.