Mayo Clinic Jacksonville is ranked the best hospital in Florida as well as Jacksonville's metro area for the third consecutive year by U.S. News & World Report. 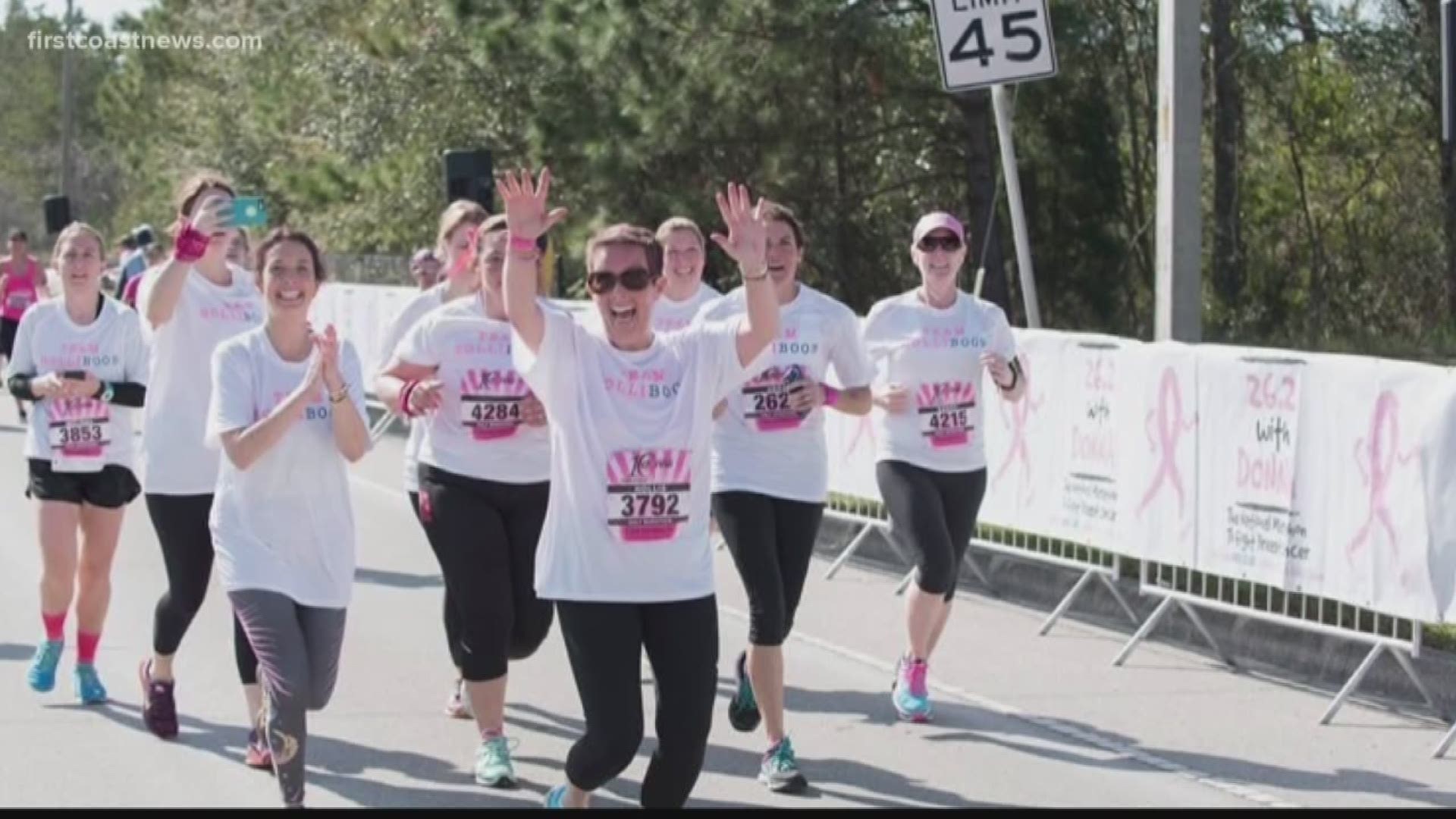 Mayo Clinic Jacksonville is ranked the best hospital in Florida as well as Jacksonville’s metro area for the third consecutive year by U.S. News & World Report.

“We have continuously refined our system of care for more than 150 years. We are always working to deliver accurate answers as quickly as possible and ensure the best outcomes for our patients,” said physician Gianrico Farrugia, chief executive officer of Mayo Clinic in Florida, and vice president of Mayo Clinic.

On Friday, Farrugia was named incoming president and chief executive officer of Mayo Clinic. For the past four years, he has led the Mayo Clinic’s Jacksonville operation through a dramatic expansion program that has added buildings, staff and expertise to make it a destination medical center for the Southeast.

Mayo Clinic in Florida has undergone significant growth in recent years. It provides provides diagnosis, medical treatment, surgery and care for more than 119,000 patients annually in 40 specialty areas. Mayo has more than 6,400 staff members in Florida and contributes $2 billion to the state’s economy, according to the health care system.

Since Farrugia became its chief executive officer in 2015, Mayo Clinic Jacksonville has undergone an expansion program that has added more than $300 million in new, renovated or under construction buildings to the facility.

The latest major building to be completed is the five-story, 190,000-square-foot Mangurian Building, built at a cost of about $100 million. That building will serve as a state-of-the-art treatment center for oncology, hematology, neurology and neurosurgery.

The 29th annual rankings are designed to help patients and their doctors make informed decision where to receive care.

“By providing the most comprehensive data available on nearly every hospital across the United States, we give patients, families and physicians information to support their search for the best care across a range of procedures, conditions and specialties,” said Ben Harder, U.S. News managing editor and chief of health analysis.

For the 2018-19 rankings U.S. News analyzed data and compared at least 4,500 medical centers nationwide across 25 specialties, procedures and conditions. This year, a total of 158 hospitals were nationally ranked in at least one specialty.

At least 1,100 hospitals were rated high performing in at least one common procedure or condition, while 29 received a high performing rating in all nine procedures and conditions evaluated. U.S. News also recognized the Best Regional Hospitals in 200 metro areas and regions across the country — ranking them based on their performance in delivering complex and common care.