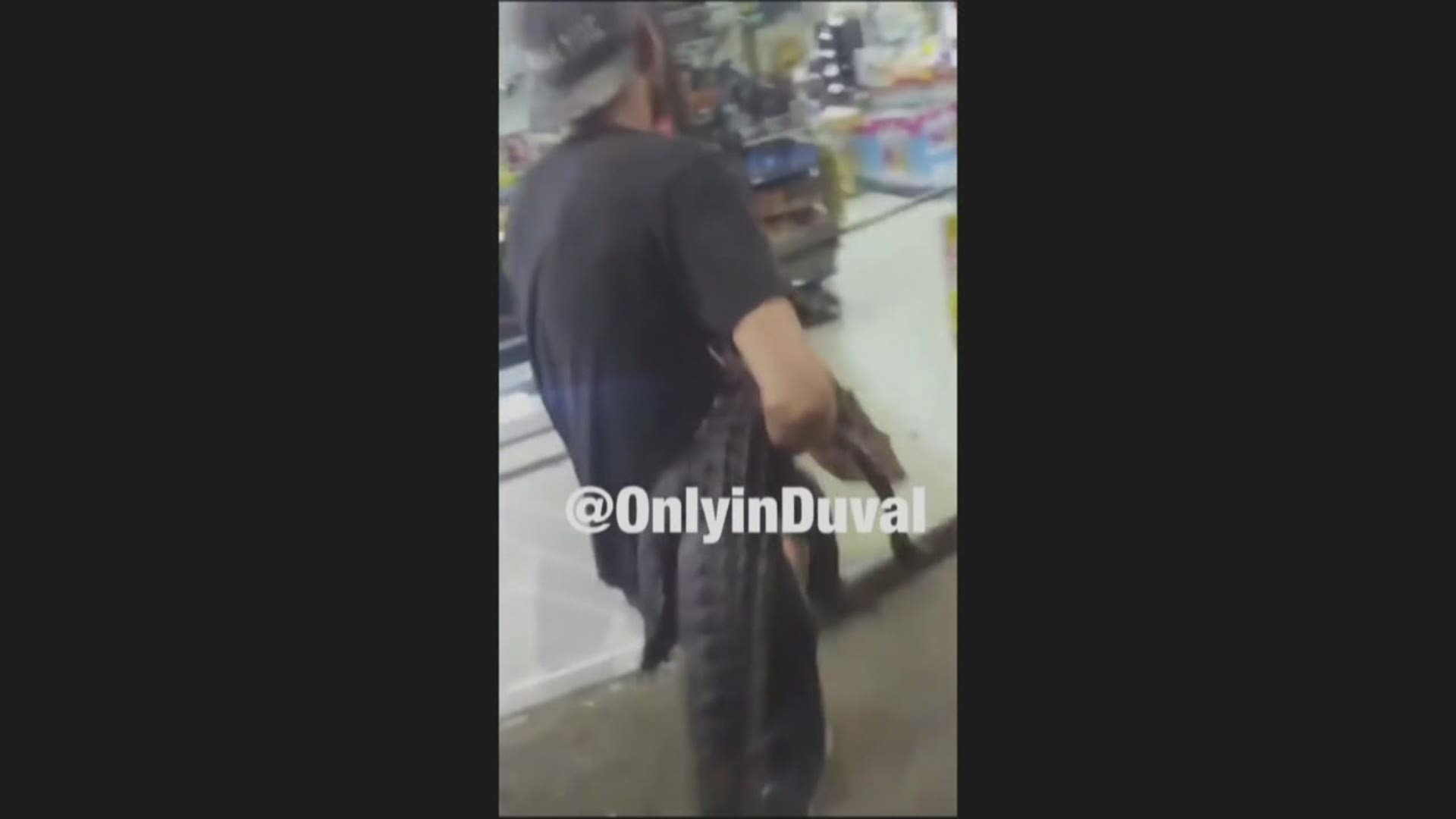 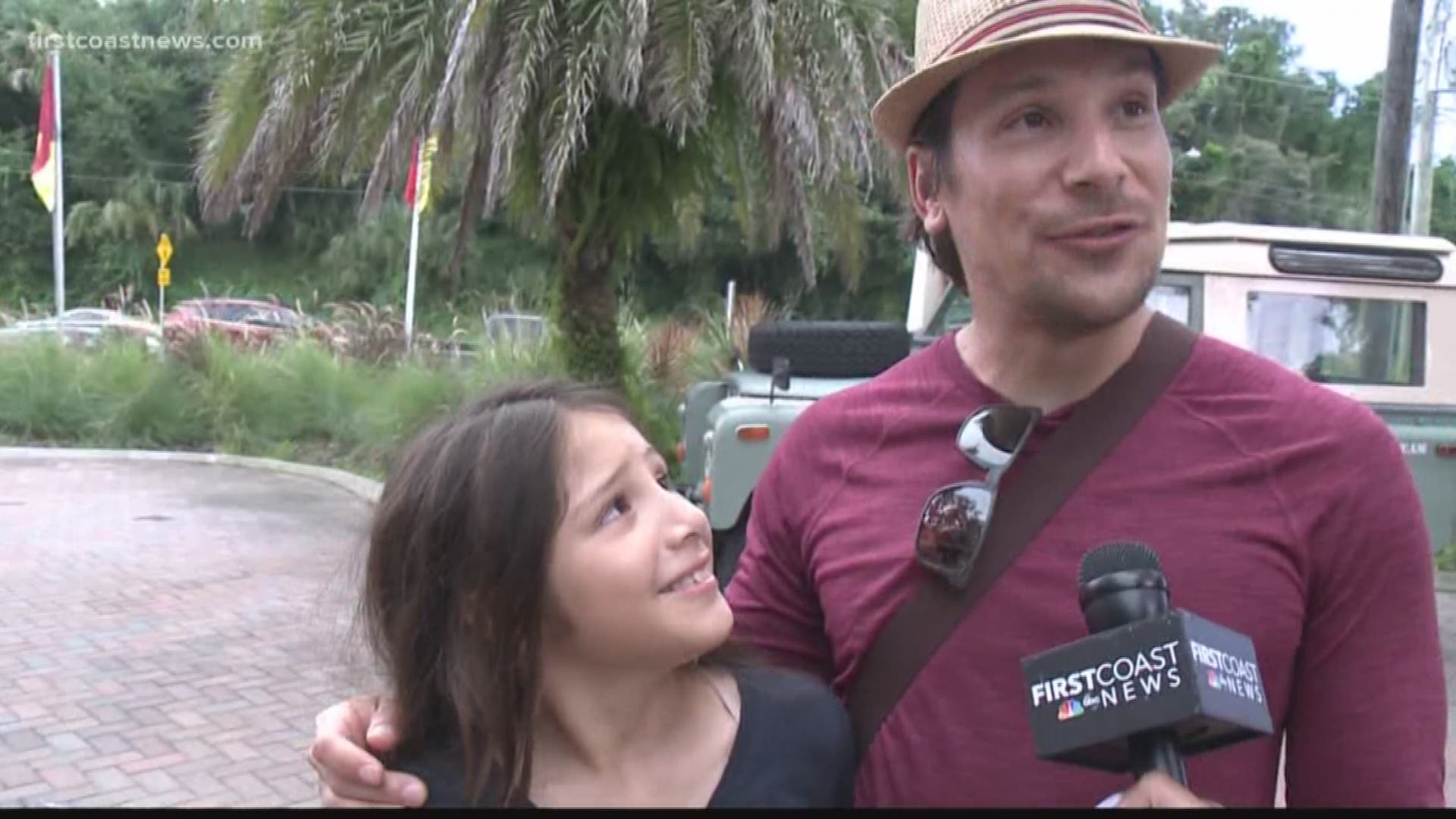 First Coast News reached out to the man who posted this video, and he stated that it was "all fun and games. I knew everybody in there."

The incident is currently under investigation, according to the Florida Fish and Wildlife Conservation Commission.

"I feel bad for the alligator," Aceves said.

Aceves says she has spent years caring for alligators, and where some may only see the shock factor, she sees an animal.

"If you saw someone slamming a dog around like that, chasing people with it, you'd probably think the dog doesn't like that," Aceves said.

Unlike our furry friends, Aceves says alligators aren't built to handle too much excitement.

"Reptiles, they can get really stressed out actually pretty easily, and the way that their body works, if they get extremely stressed out, they can actually cause an acidosis and they can die," Aceves said.

Aceves says there's a reason you don't see them walking around on leashes.

"It's not easy to have an alligator, they don't make good pets," Aceves said. "You need to have a lot of experience, over 1000 hours working with them. You can't just take one."

Aceves says if you do just take one, you could be facing a judge.

"They're a protected species, so if you're endangering them, harrassing them, anything like that, it's a felony," Aceves said.

It is not yet known if the man has done anything illegal.