In addition to buying tickets, the Mido Lotto app allows users to send tickets as gifts and claim winnings up to $600. Larger winnings must be claimed in-person. 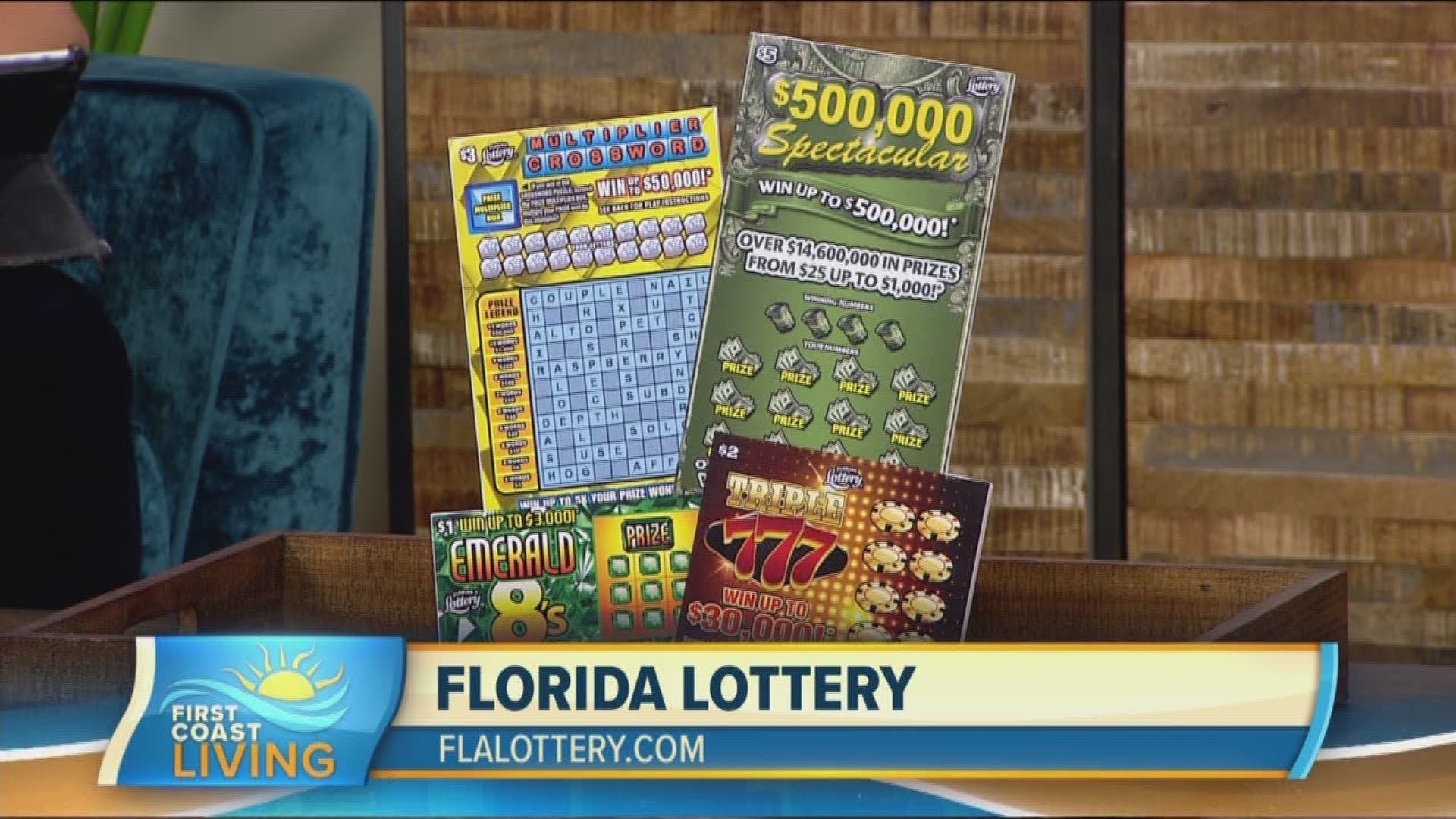 JACKSONVILLE, Fla. — Editor's Note: The video above is from a previous story on new games launched by the Florida lottery.

For those who hope to hit the quick pick, but do not want to risk a trip to the store during the COVID-19 pandemic, a new app launched in Florida allowing players to buy lottery tickets using an app.

Mido Lotto, developed by the start-up Lottery Now, is similar to apps like DoorDash and Instacart through which an intermediary buys the ticket from Florida retailers, according to the company. Within the app, players will be able to manage their tickets directly in the app.

Players may also use the app to send tickets as gifts, reminders for upcoming jackpots and instantly claim winnings up to $600. However, for larger amounts, winners must hand deliver their tickets.

“We’re proud to give Florida residents a legitimate and easy way to play the state Lottery while offering them an app that ensures they never lose a ticket again, forget to claim winnings or forget to enter a draw,” said Lottery Now President Rich Wheeler.  “We are thrilled to support the Florida Lottery’s excellent education initiatives by helping increase overall Lottery ticket sales by eliminating barriers to access."

Hello California, meet #MidoLotto, the new way to play the Lottery! Simply download the app and Mido will fetch your tickets and deliver them to your smartphone. Learn more: https://t.co/FzIy1qIMoL pic.twitter.com/Bh0Q3ZMOae

According to the company, there are strict regulations as far as who can use the app, including order limits, geofencing and age verification.

“Mido Lotto is a compelling new product that can help revolutionize the Lottery industry and help further fund education in our state,” said Florida resident and former Massachusetts Lottery Director Sam DePhillippo. “Mido Lotto is an important option that allows Floridians to safely and conveniently play the Lottery and contribute to the enhancement of education in Florida.”