The zookeeper came into contact with a Southern white rhino named Archie during a routine training session. 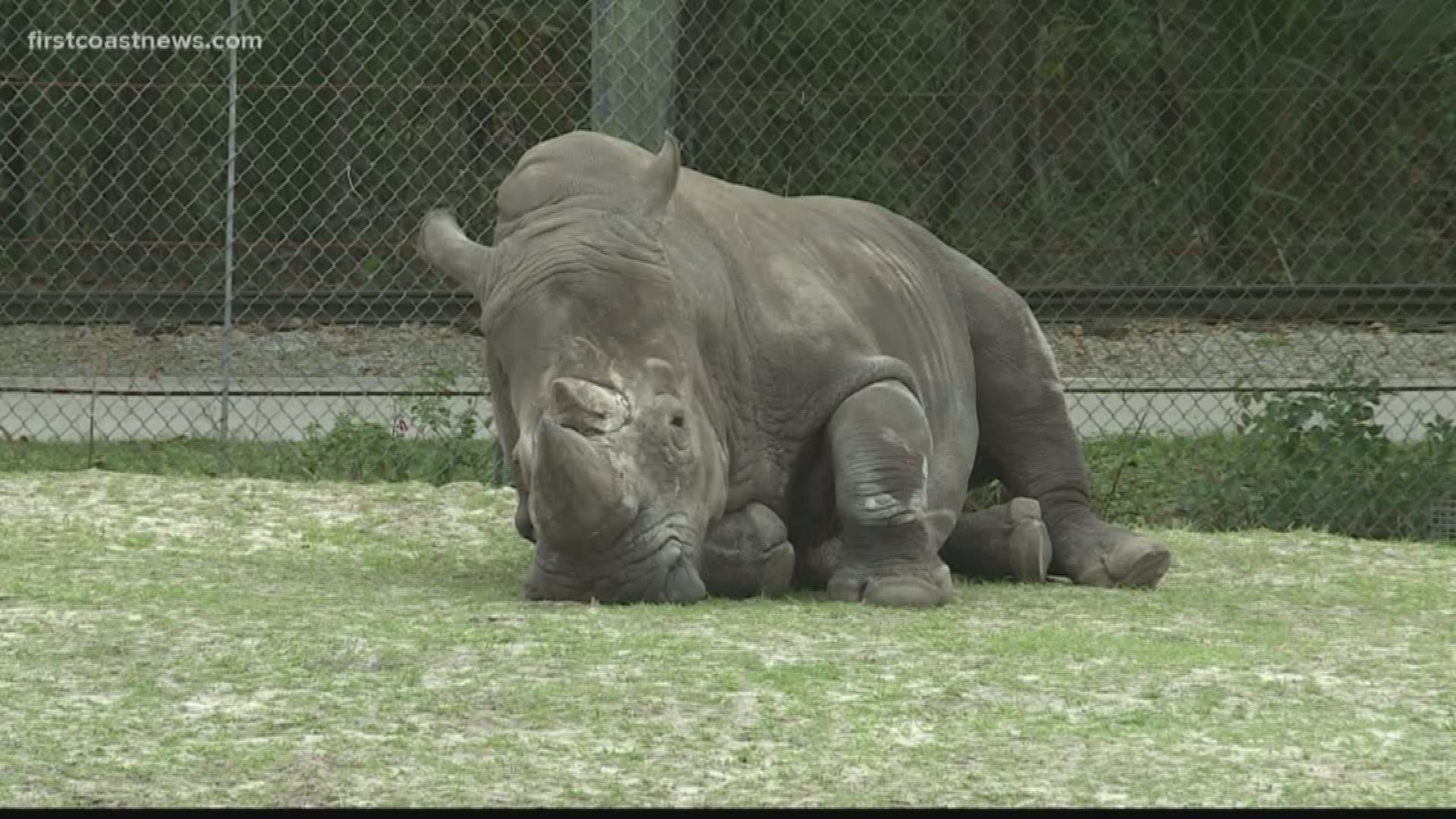 A female zookeeper with the Jacksonville Zoo and Gardens is seriously injured after being struck by a rhino at the zoo on Tuesday, according to zoo spokesperson J.J. Vitale.

Vitale said the zookeeper came into contact with a Southern white rhino named Archie during a routine training session. During a press conference, the zoo announced that the zookeeper was struck by Archie's horn.

After the attack, the zookeeper was awake and responding to first responders. She was transported to the hospital with serious injuries, according to Tom Francis with the Jacksonville Fire and Rescue Department. Her condition isn't known at this time.

The zoo is not on lockdown and the rhino exhibit is open. 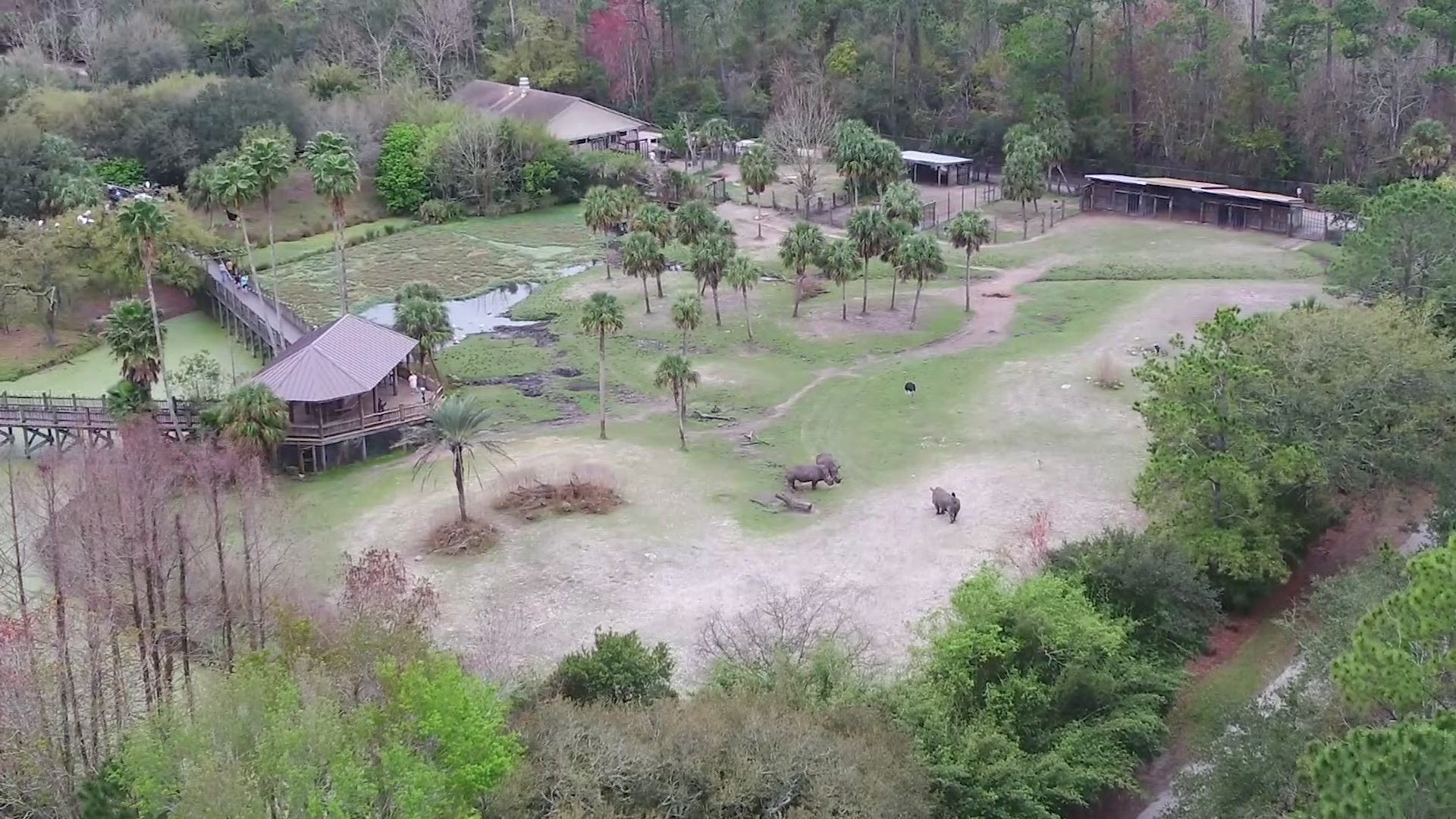 Archie is a 50-year-old rhino, known to be one of the zoo's most beloved animals. He's been at the Jacksonville Zoo since 1975. Archie is also described to be the biggest rhino at the exhibit, weighing about 4,000 pounds.

Though the zoo's executive director, Tony Vecchio, said he has a clean history during the press conference, Archie has tried to escape the rhino exhibit twice with his most recent escape attempt in 2010, according to our news partners, the Florida Times-Union.

Vecchio said zookeepers conduct routine training with the animals to prepare them for medical exams. Training involves teaching them how to open their mouth on command, lift their feet and train them to have blood tests.

The Florida Fish and Wildlife Conservation Commission is now investigating the incident to learn more about what happened. The FWC usually investigates when there is human injury involving a zoo animal.