'You have better luck in Vegas:' Laid-off worker frustrated by lack of help for FL unemployment benefits

Mickey Lail was laid off from his job in March and hasn't received any unemployment benefits. 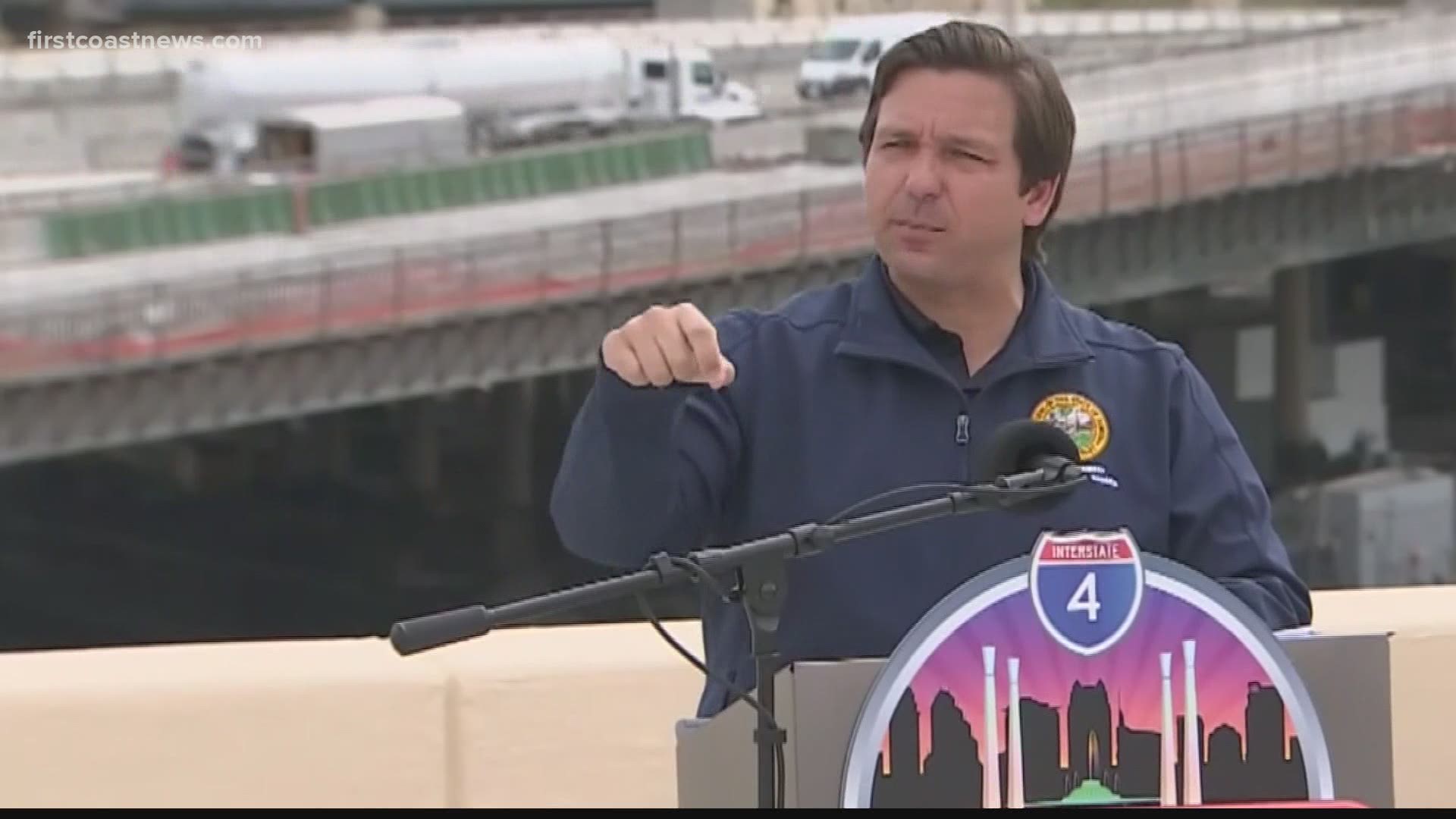 JACKSONVILLE, Fla. — Mickey Lail hasn't been lucky in getting his state unemployment benefits.

He was laid off in March and, after about two months, is still waiting for answers and a check.

"Keep hoping sooner or later I'd get lucky," Lail told First Coast News. "Countless emails and I've never gotten a response from anything."

Those emails are on top of spending between two and three hours on the phone each day trying to talk to someone, but even that has proven to be difficult.  Lail says his application is listed as pending as his bills are coming due.

Credit: Courtesty: Mickey Lail
Mickey Lail, seen with his grandkids, is waiting on Florida's unemployment benefits after being laid off from his job in March.

"We are halfway through May now and June's bills are coming up really quick," he said.

Lail says he isn't in a position to retire just yet and is trying to save money to visit his grandkids in South Carolina.  He works in the food services industry and would consider a part-time job to make ends meet.

He has this message for Governor Ron DeSantis.

"Help! Like everyone else, any information would be great," Lail said.

RELATED: Governor Ron DeSantis says '97 percent' of applicants for unemployment have been paid