'You don't want to be me': Mother advocates for stricter gun laws after losing daughter, son in shooting

Crystal Turner lost two children in 2015. She applauds President Biden's recent executive orders on gun restrictions but wants to be part of the discussions. 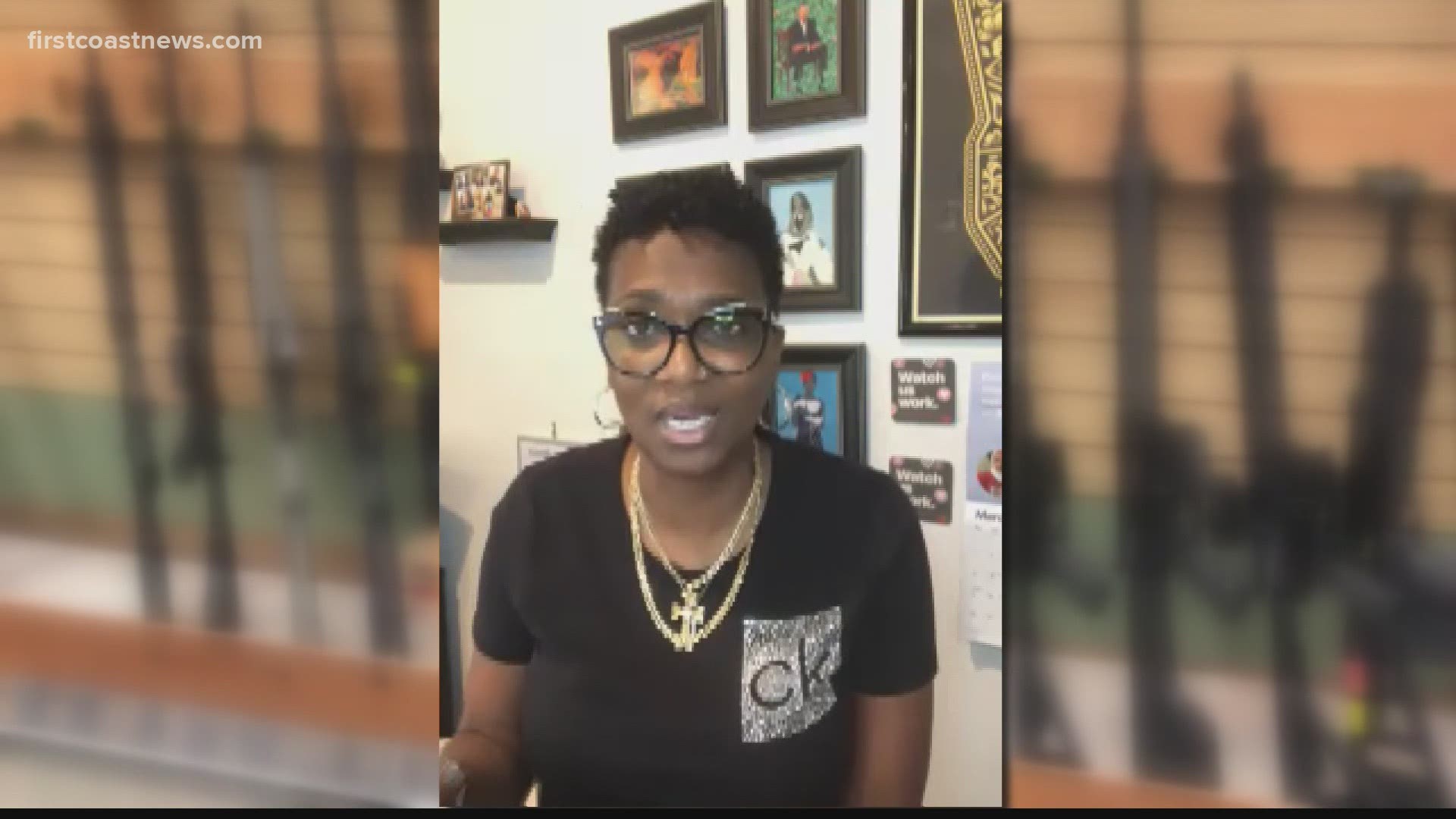 JACKSONVILLE, Fla. — Crystal Turner's life turned upside down in 2015.  Her son and daughter were killed in Columbus, Ohio by her daughter's husband.

She relocated to Jacksonville and is raising two of her grandkids while also taking part in what she says is another important role: advocating for safer gun laws.

"My conversation right now a lot focuses on the impact of gun violence and not the gun itself simply because I don't think that's something that honestly we'll be able to stop," Turner said.

She watched President Biden's Thursday announcement calling for more oversight in tracking homemade firearms. Turner says it's the right first step but wished more families of victims and survivors were able to be there.

"If we're part of the beginning problem, and where the problem started, then we also want to be a part of and included in those moments that we get an opportunity to celebrate the change that we are still here to see," she told First Coast News.

Turner doesn't support people losing their guns, but wants to be part of the plan to make sure any new rules regulating them are done safely.

She's been at President Biden's side championing her causes and believes with education far fewer families will have to face the unfortunate consequences of someone else's actions.