The YMCA offers a program in Clay County geared toward addressing the difficulties of going to school while being a part of a military family. 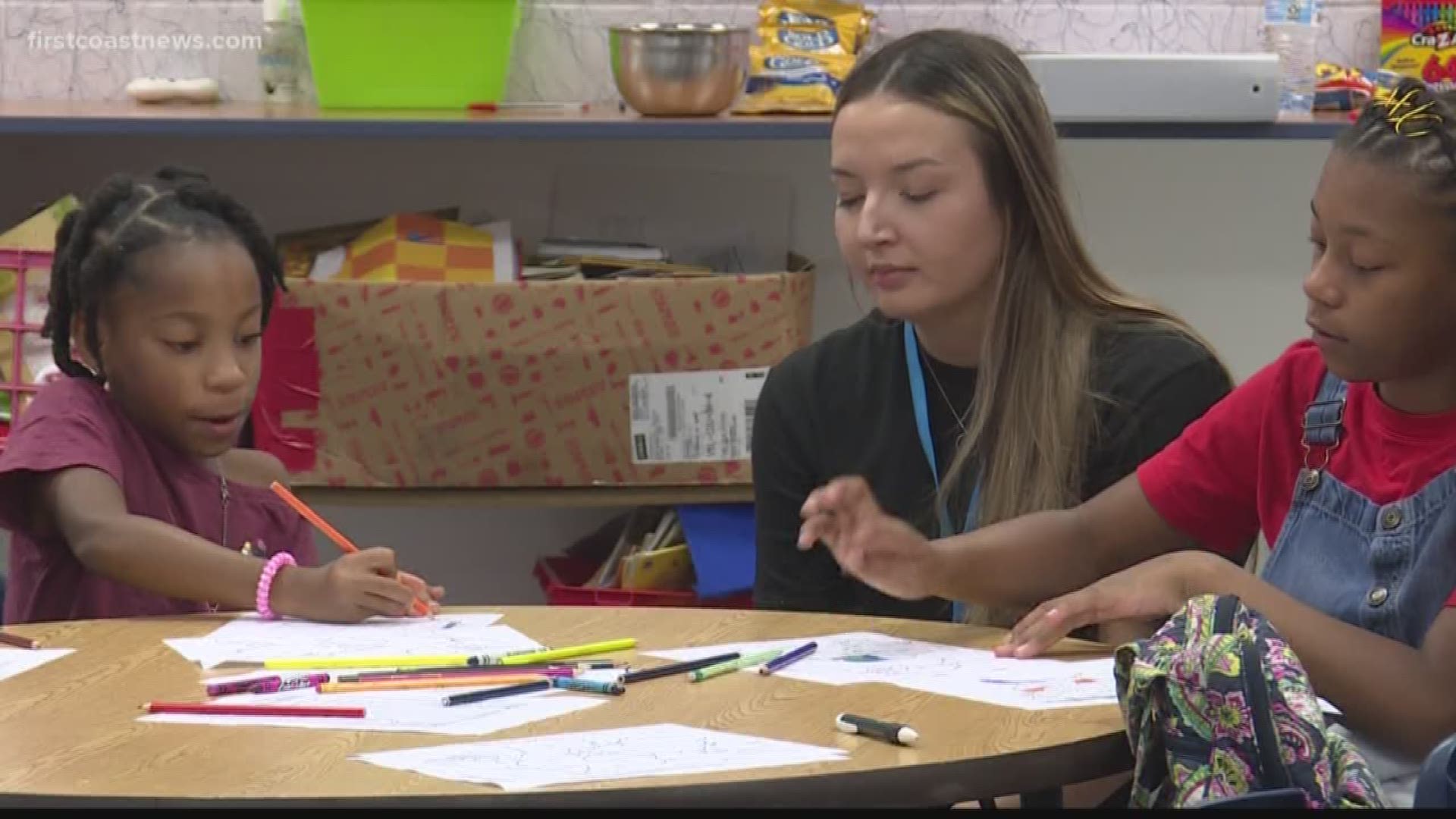 After-school programs can be great for parents and their children. They provide a break from the everyday routine and a chance for students to interact with classmates in a new setting.

That's especially true in Clay County. The YMCA offers a program in Clay County geared toward addressing the difficulties of going to school while being a part of a military family. It's a program that is proving successful after the first pilot program launched last spring.

All after-school programs are not the same. Inside Argyle Elementary, 17 students from military families are part of this year's Operation Hero program.

Six students are also on a waiting list for the program.

“Whether it’s their parents are working all the time, different emotions, moving, making new friends, starting in new schools and new neighborhoods, we want to be able to bring them together as a family and build this relationship with them," YMCA instructor Kayla Van Bebber said.

More importantly for mother Sibrena Sears, the free program offers classmates that understand what it’s like to be in a military family, such as something as simple as how much they move.

“Sometimes they get to school in the middle of the year, nobody understands why, they’re friends now," Sears said. "They have someone they can relate to, they’re not the odd one out in the classroom anymore."

Just a few weeks into the 10-week program, Sears already noticed a change in her older daughter.

“We’ve actually become closer," she said. "She hangs out with me a lot more and she talks to me more. She opened up a lot. I didn’t know there are things she needed to talk about before the program."

The program is currently offered in four schools throughout Clay County, but the YMCA is looking at adding more Operation Hero programs like this one.

“I’ve already gotten calls from Mayport and St. John’s County," Van Bebber said. "They’re wanting me to bring the program out to there."

Funding is needed to expand and Sears hopes for the sake of the children that happens in those communities.

“It’s helping our relationship, it’s helping their school," she said. "I think that it’s amazing.”