Wrong-way driver identified in crash that killed 4-year-old, his family near Gainesville

The Florida Highway Patrol has identified the wrong-way driver involved in a crash that killed a 4-year-old and his parents in Alachua County last month.

On Tuesday, FHP released the traffic report stating 51-year-old Michael Ronald Russell of Ocala, Fla., was driving westbound on the eastbound lanes of State Road 24 near NE 69th Way when he crashed head-on into a 2007 Toyota Rav4 on Nov. 16 at around 11:40 p.m.

Russell's vehicle caught on fire following the crash. He died as a result of the crash and was identified with dental records.

Russell's family members told First Coast News they do not believe alcohol was a factor but they do believe Russell may have been tired at the time of the crash.

Jack Hesling, 4, along with his parents, Christopher M. Hesling, 30, and Brittany Trowell Hesling, 31, were transported to UF Health where they later died from their injuries.

The only survivor of the wreck is 6-month-old Maggie Hesling.

FHP is still investigating the crash.

Photo of Mike Russel, the driver who died after crashing in his vehicle, killing three people, including a child, in Alachua County.
Don Russel
Gallery: Photos show lives of Hesling family before tragic crash that killed parents, son 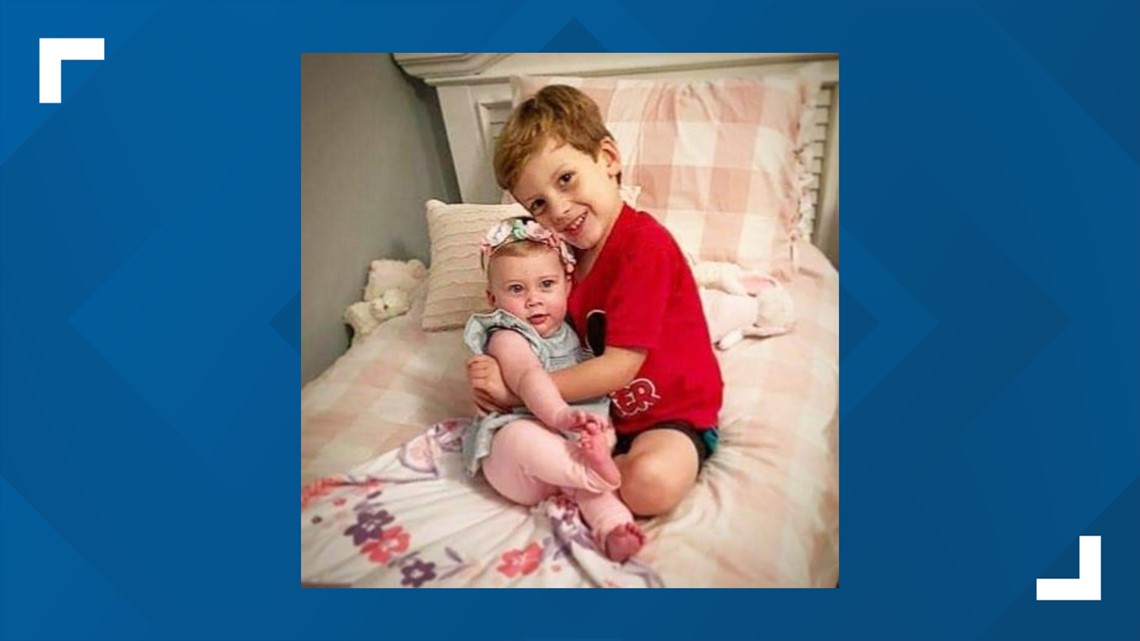