Woman left on doorstep as baby, now one step closer to finding her birth mother

After First Coast News aired a story on Aniya Smith's search to find her birth mother, dozens of people have reached out to help her get answers. 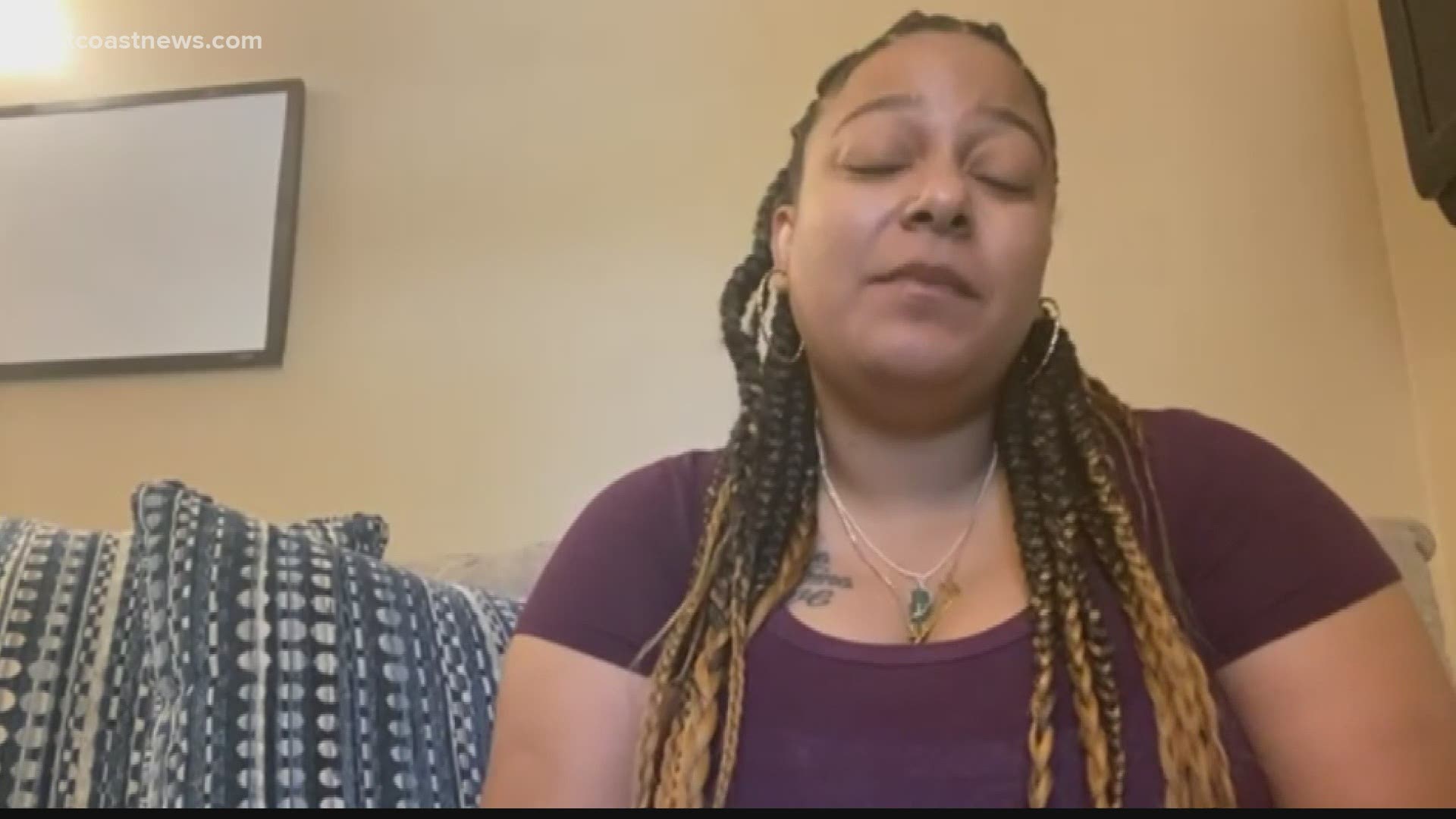 JACKSONVILLE, Fla. — Left on a doorstep in Jacksonville's Riverside neighborhood nearly three decades ago, a California woman is one step closer to finding her birth parents.

After our story aired Friday night, First Coast News has been flooded with emails and messages from people across the country wanting to help her find answers.

RELATED: Woman abandoned as a newborn in Jacksonville in 1992 is searching for her birth mother

“The response has been amazing. A lot of people have reached out to me to help,” Aniya Smith said. “I've gotten a lot of positive feedback and suggestions and things that I should do differently.”

It was January 11, 1992 when Smith, just a few hours old, was left outside a home at Riviera Parkway Apartments.

“If I just move on and act as if January 11, 1992 never existed in what took place, then I will be doing myself a disservice. I think it's important that I get those answers and know who my family is where exactly I came from,” Smith said.

When she recently got the results of an Ancestry DNA test, she thought it was a dead end, so she reached out to First Coast News for help.

After our story aired, numerous search angels volunteered their services free of charge.

“A search angel is basically another set of eyes, so the person, they pretty much reach out to everyone for you. They put the family trees together,” Smith said. “I definitely feel like I'm one step closer.”

Leoneene Henry, who lives in California, saw her story on Facebook and reached out to help.

“Her story really touched me because I found my birth father, three years ago, at the age of 31," Henry said. "It was a long journey and a long process. It was fulfilling for me to be able to find my father and all my siblings, and so I actually now help other people do the same."

In just the past few days, Smith says they have made progress.

“Ancestry is never really a dead end," Henry explained. "You might not get a very close match. But you can always build on the matches that you have."

Her number one piece of advice for anyone searching for relatives is to first take the Ancestry DNA test.

“Get your DNA in there and in that database, and then from there, I tell them, don't just use Ancestry and message on Ancestry, use social media and the internet to find answers,” Henry said. “I find them on Facebook and see who they told Happy Birthday to, who they said their grandmother is, and I just connect all of those pieces together.”

A genetic genealogist with Kin Finder Group who saw Smith’s story also reached out to her to offer her services free of charge.  She specializes in helping abandoned children find their birth parents and hopes to find Smith’s parents in the coming days.

If you have any information that can help, please email us at news@firstcoastnews.com or reach out to First Coast News Anchor Heather Crawford on Facebook.