Woman killed in I-95 suicide was pregnant, obituary says

"Heidi had so much in store here on earth, yet, she made this decision and God lovingly extended His hand," Heidi McGovern's obituary reads. 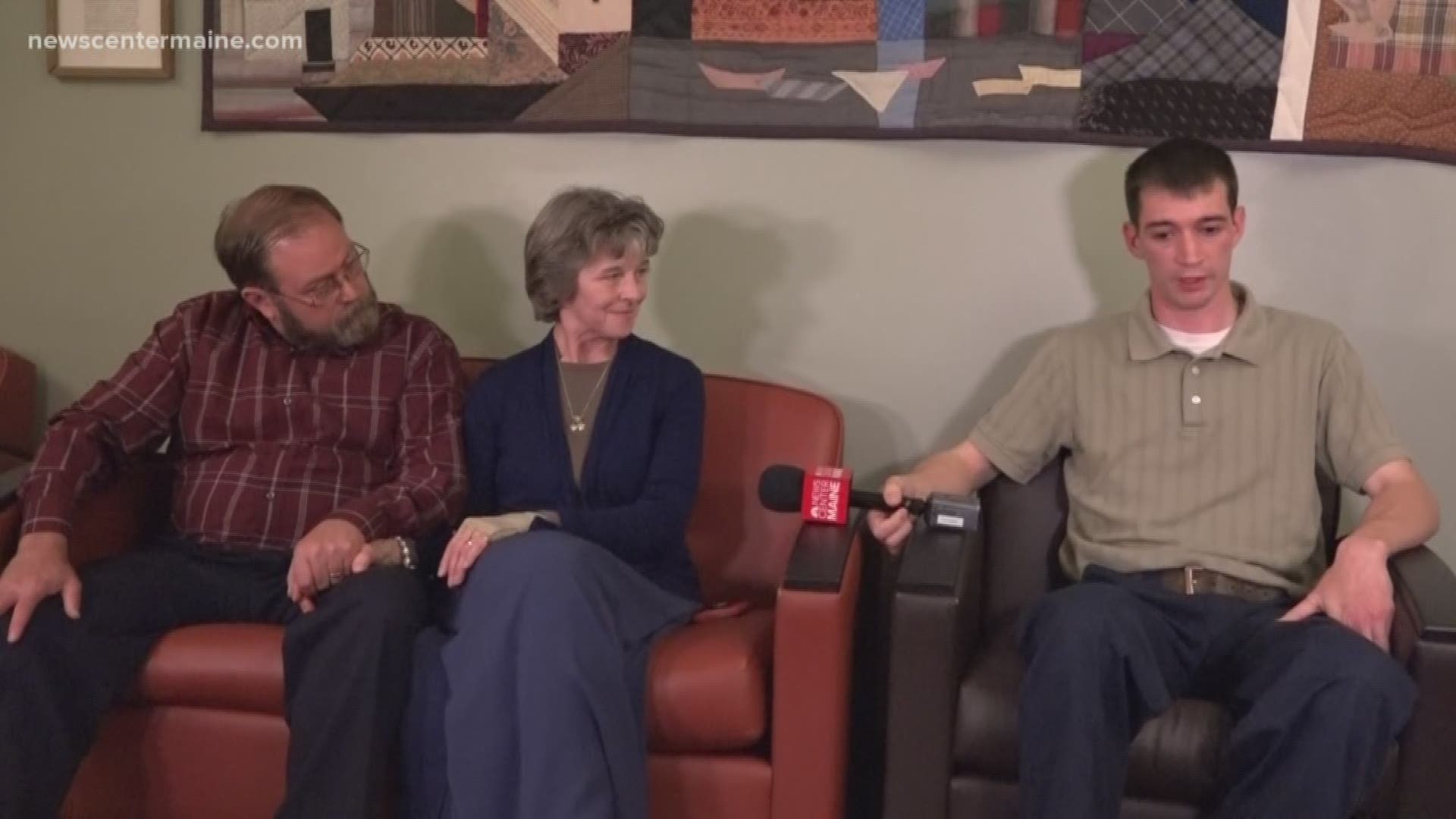 LINCOLN, Maine — The Lee woman who ended her own life Oct. 4 when she stepped in front of a tanker truck on I-95 was pregnant at the time, according to an obituary posted online.

Heidi McGovern, 26, was the mother of two boys: Ethan, 10 months old, and Enoch, 2. Enoch was being held by McGovern when the two were hit. He was critically injured but his condition has since improved.

Prior to the obituary's release, it was not publicly known that another child had been on its way.

"Heidi had so much in store here on earth, yet, she made this decision and God lovingly extended His hand," the notice reads, "welcoming her and her precious unborn baby to His eternal Heavenly home."

McGovern's family, whose faith is strong, describe her as "the sweetest woman you have ever met" who loved her family, parents, sisters, brother, husband, and children. They said she struggled with depression and that it eventually caused her to take her own life.

"Her violin and mandolin lay silent, as well as her sweet soprano voice," the obituary concludes, "but those of us who know the Lord as our Saviour, being born again, will meet her in Glory someday, where we will never have to say 'Good-bye' again."

The obituary says donations can be made to "GoFundMe McGovern Family" (no link provided) or a college fund for Enoch and Ethan at go.fidelity.com/52r7l