The crash happened around 8 p.m. on Lane Avenue South. 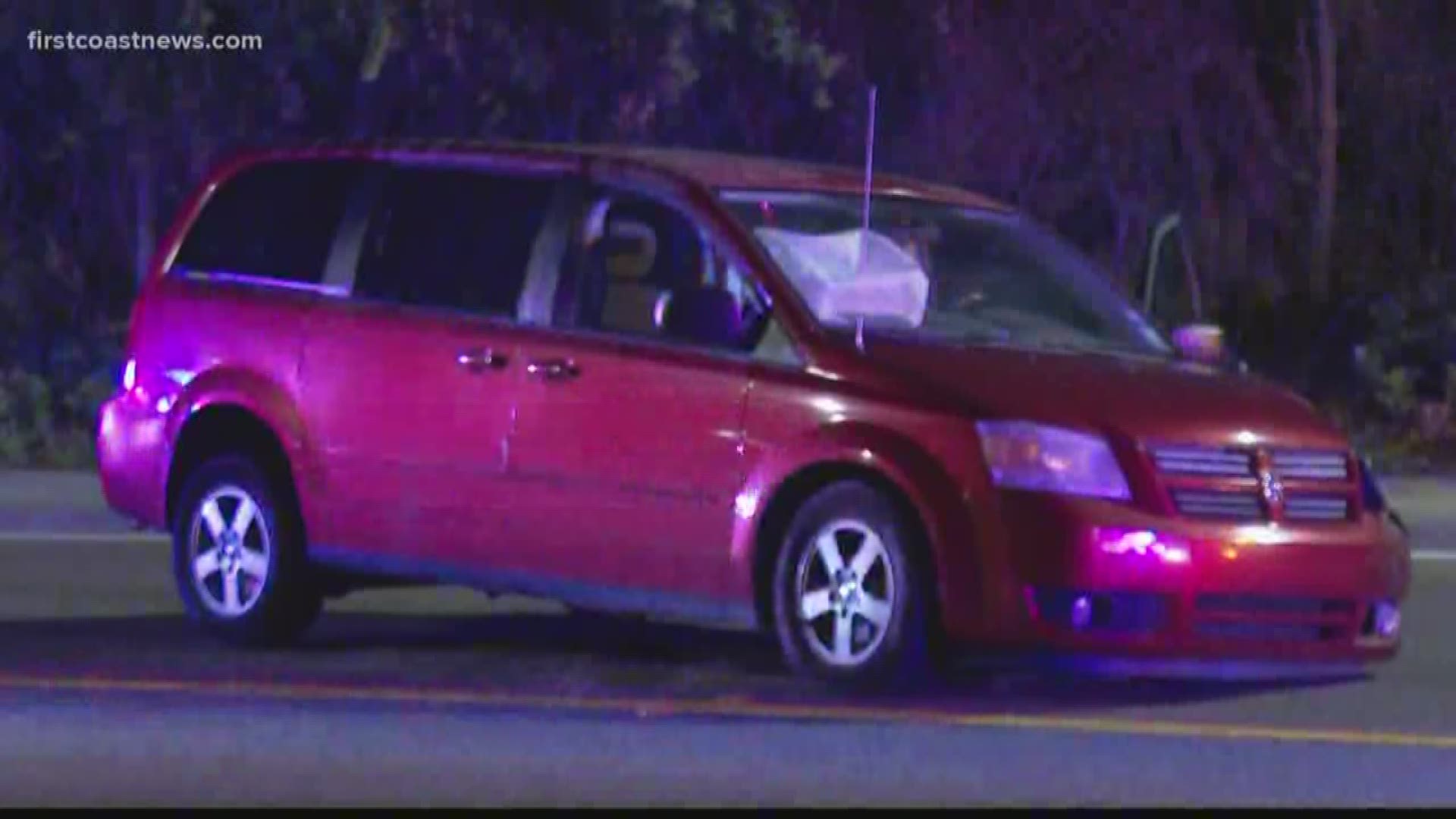 JACKSONVILLE, Fla — An officer was hit by a vehicle on the Westside Thursday night when the driver suffered a medical episode and drifted into the officer's lane.

The crash happened around 8 p.m. on Lane Avenue South.

A Jacksonville Sheriff's Office patrol car was traveling southbound on Lane Avenue South when a red minivan crossed into his lane and caused a collision, JSO said.

JSO said the woman driving the van suffered a medical episode which caused her to drift into the officer's lane.

The woman was transported to a local hospital for precautionary reasons. The officer did not sustain any injuries.