20-year-old Cami Clune is one of 40 contestants that made it through the blind auditions. Next up, The Battlerounds. 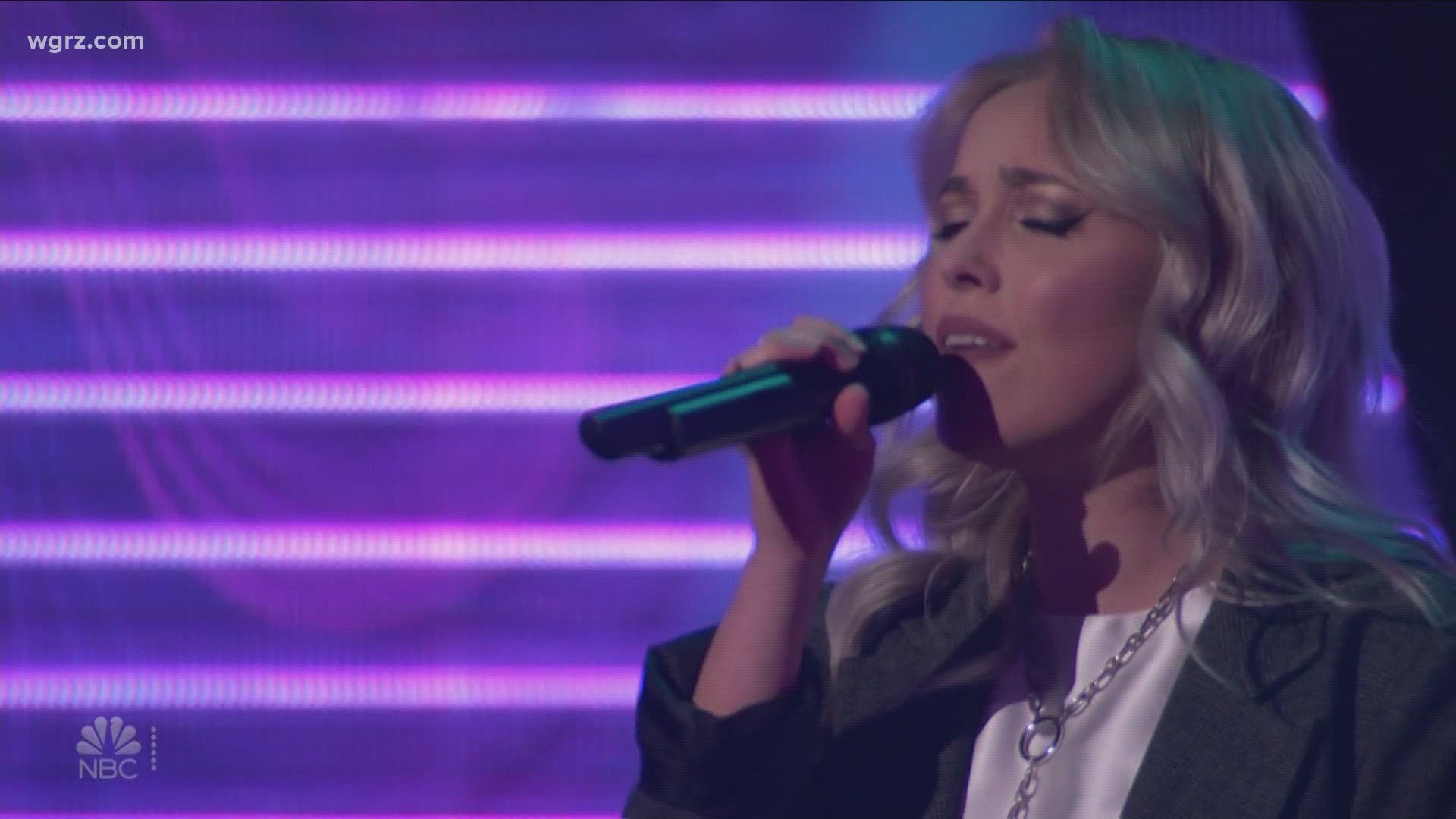 BUFFALO, N.Y. — Buffalo is known for a lot of famous things, including some famous faces.

If you're a fan of the singing show, The Voice, then you might come across one of those faces next week during the show's "The Battleround" live shows. Otherwise known as, the part of the show when contestants sing in front of the four celebrity judges and battle fellow contestants while singing the same song.

This year, Season 19, 20-year-old Cami Clune from Amherst, NY is one of the voices that will be battling it out to continue her journey on the show made for stars.

This may be Clune's second time auditioning for the show, but this is her first time making it all the way to the blind auditions - also known as - the place where you get the opportunity to not only sing in front of the likes of Gwen Stefani, Kelly Clarkson, Blake Shelton and John Legend, but also millions of viewers from around the country, even the world.

What an honor! Meeting 20 YO Cami Cluney from Amherst, a FOUR CHAIR winner in Season 19 of the voice! That’s right, WNY we have a star on our hands!!!

Her courage is as inspiring as her talent, more abt her story TN at 11pm! Oh and if you missed “the blinds” ... @WGRZ pic.twitter.com/tkiNdOZJaB

But Clune's rise to that stage wasn't without challenges. As a teen, she was diagnosed with a painful chronic condition that affects her joints, even today it's something she says she manages. Patty Clune, Cami's mom, says for her daughter, music is therapy. 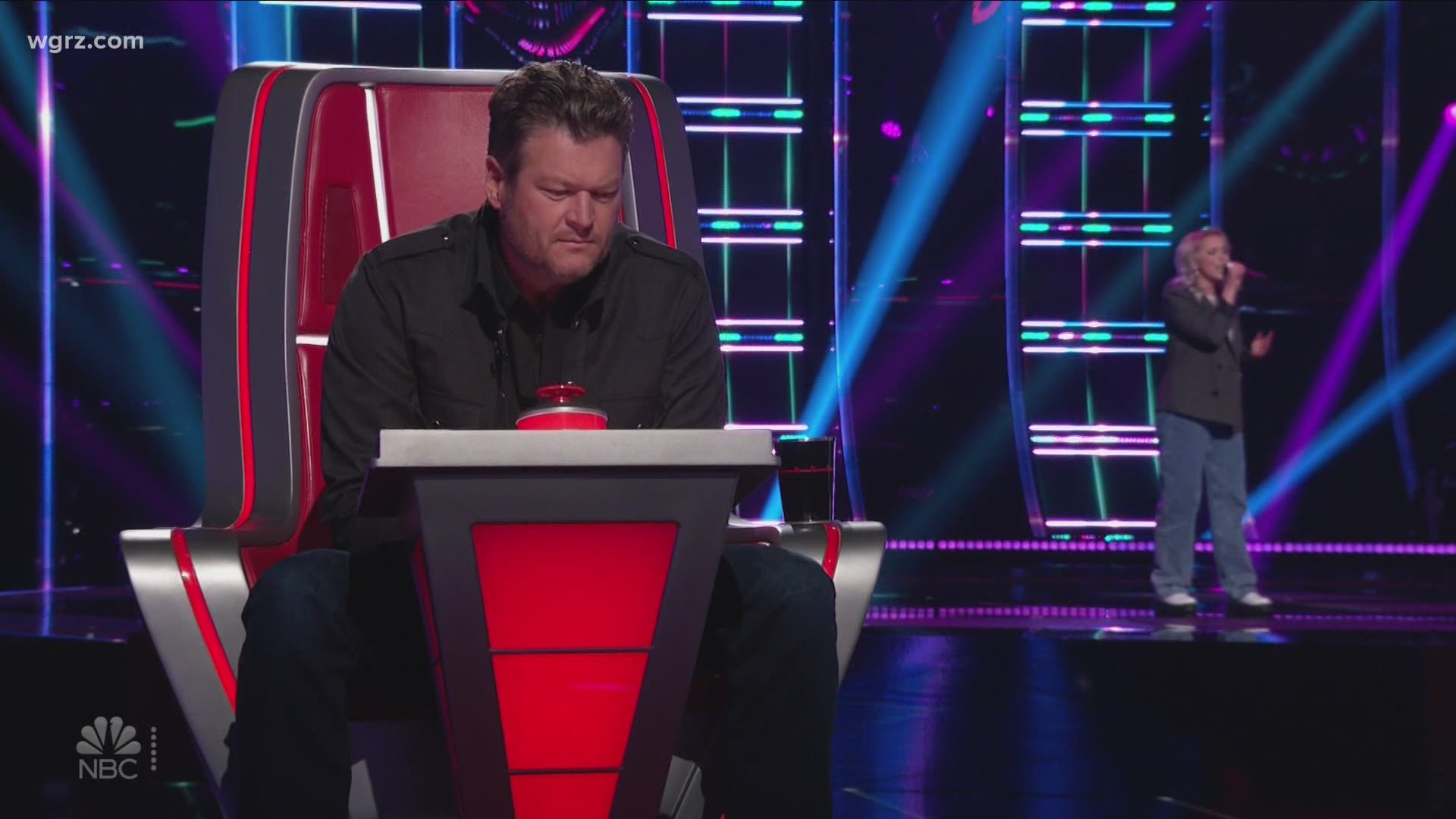 Despite COVID-19, Cami says, thus far the experience has been an unforgettable one.

"Once I got on stage it was kind of this adrenaline rush, like, 'oh my God I'm actually singing in front of these four celebrities,' and once they all turned around it was just the best moment of my life," Clune recalls.

With the support of her family and all of Western New York behind her, Cami is moving onto the next round with confidence. It also doesn't hurt to have multi-award winning Grammy artist John Legend as her coach.

You can catch episodes of, The Voice, Mondays and Tuesdays at 8 p.m. on channel 2. 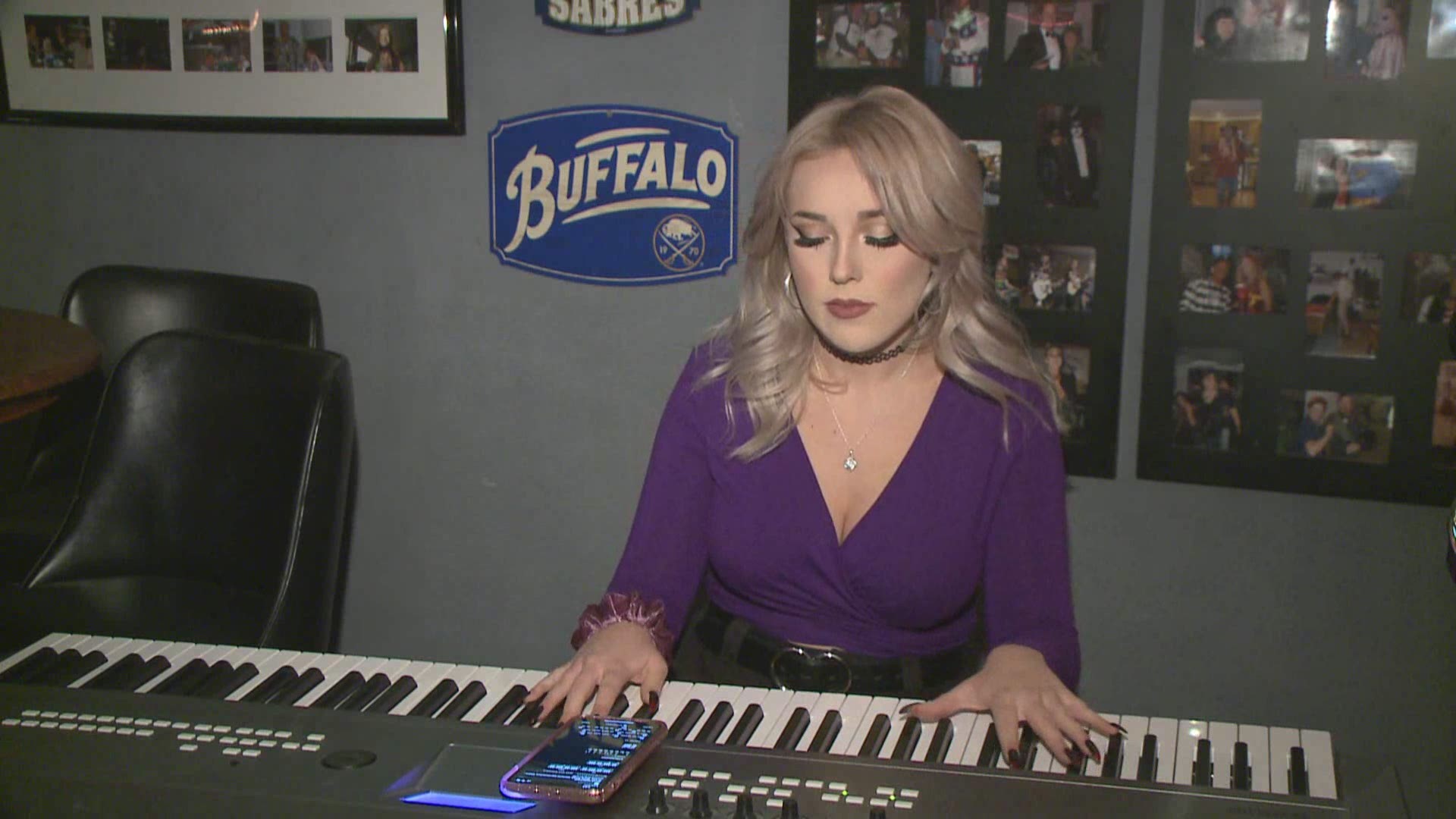