Why Telvin Smith may not have been charged following police search

A defense attorney believes ex-Jacksonville Jaguars player Telvin Smith could be cooperating with police in an active criminal investigation. 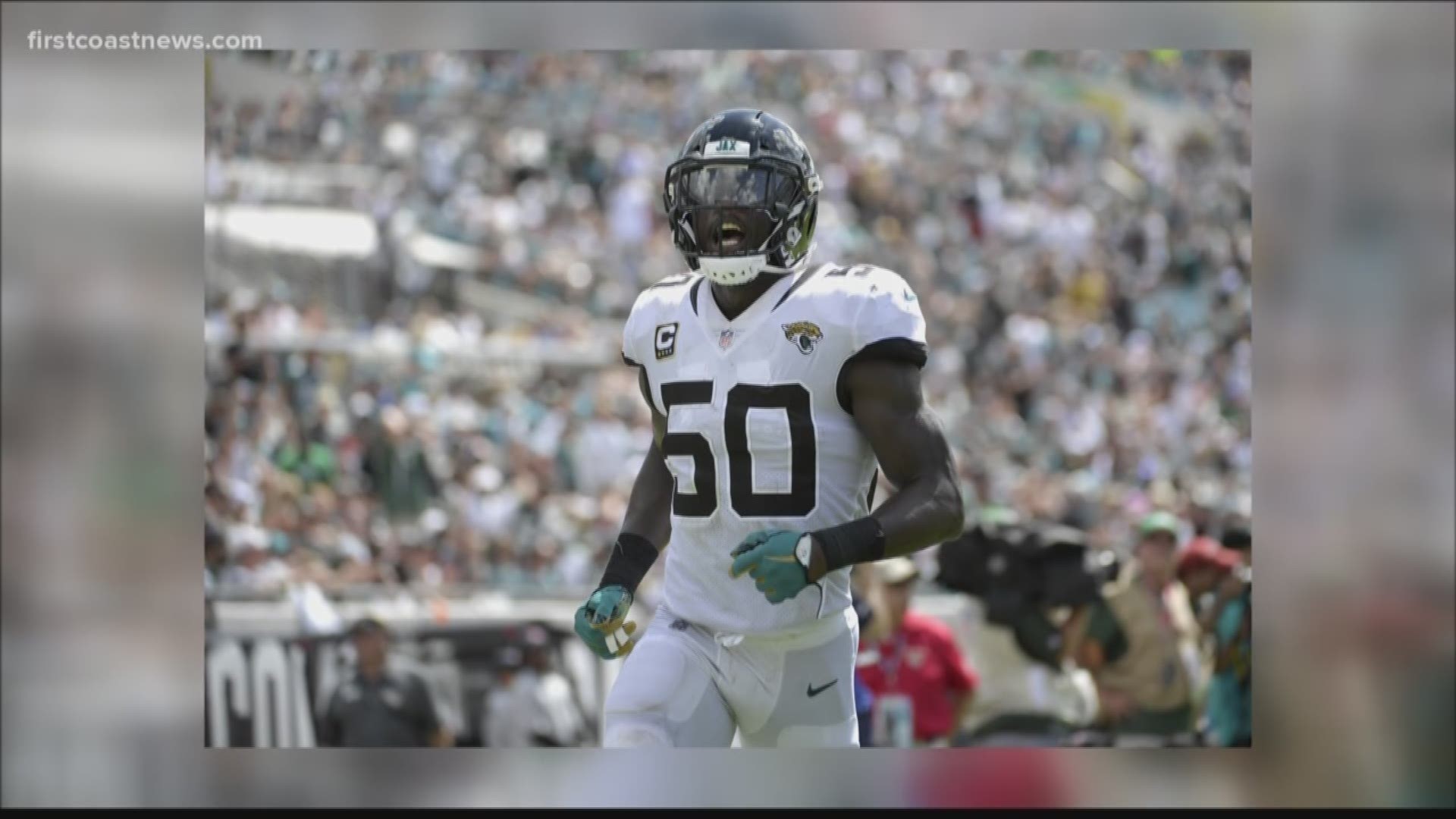 A police spokesperson says no arrests were made but the investigation continues.

The Jacksonville Sheriff’s Office inmate search website shows Smith was never arrested and no charges were filed against him.

“If he was in handcuffs, taken away, something happened where the handcuffs were taken off and he was essentially un-arrested," private attorney Curtis Fallgatter. "Typically, that means that someone is cooperating."

He says that if Smith was arrested and charged with a crime—he would have stood before a judge 24 hours later.

“You can’t be in handcuffs without being in custody, under all legal precedent that’s considered an arrest, which means he’s entitled to see a judge unless they un-arrest him,” Fallgatter said. “He would not see a judge, and time would pass until prosecutors decide what to do with his case based on his cooperation and based on the evidence."

Smith wrote on Instagram in May he was taking this season off for personal reasons.

He wrote last Wednesday that he was “caught up in trying to make things happen.”

Crime and safety expert Mark Baughman says if Smith was involved with criminal activity, but is cooperating, that may be why he hasn’t been charged yet.

Smith is involved in a child custody case in Lowndes County, Georgia. According to court records, he reached an impasse with his mediation and was scheduled for a hearing on December 17.

It’s unclear if the search warrant is related to that case.