Within the first hour, after the Boeing 737 passenger plane skidded off the eastbound runway at Naval Air Station Jacksonville Friday night, officials at the National Transportation Safety Board were mobilizing.

While the NTSB has no regulatory or enforcement powers, it is the final authority on transportation safety investigations.

A big part of those investigations is the the NTSB "Go Team." According to the agency's website, the team's is composed of between three and 12 specialists.

Those specialists are assigned on a rotating basis to the sites of catastrophic airline crashes, as well as some train, marine and pipeline accidents.

Once on site, crews probe everything from the operational history of the flight to the condition of a plane's engine, along with air traffic control data.

It's not clear when the "Go Team" will begin work at NAS Jax, but they do provide at least one daily media briefing once they begin investigating.

Stay with First Coast News for more on this developing story. 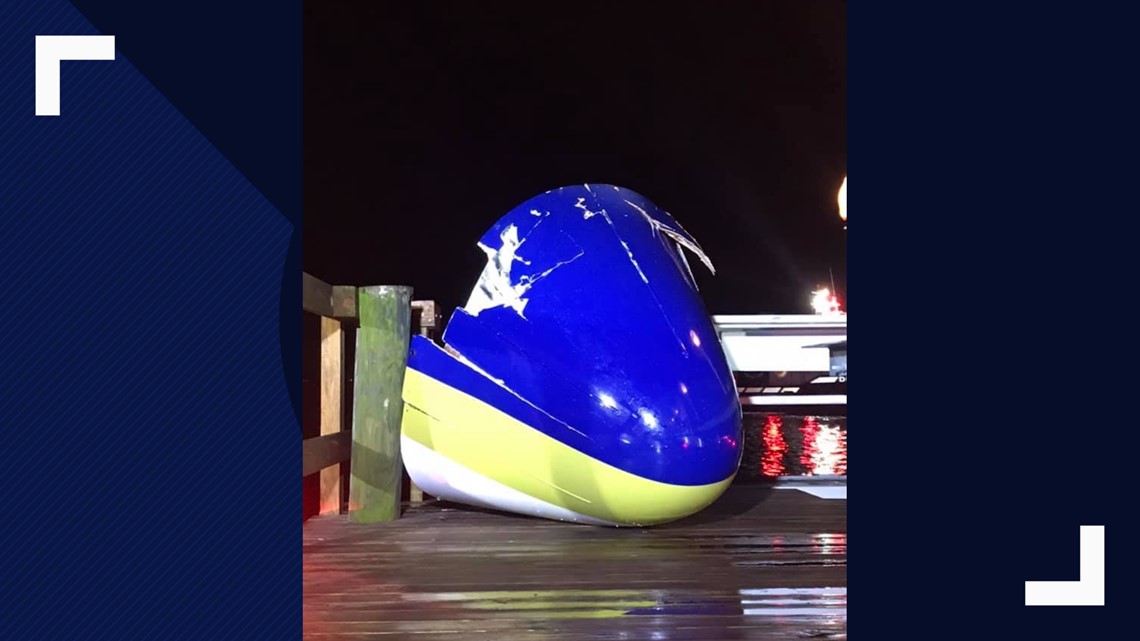