What we know about the overturned cargo ship in St. Simons Sound 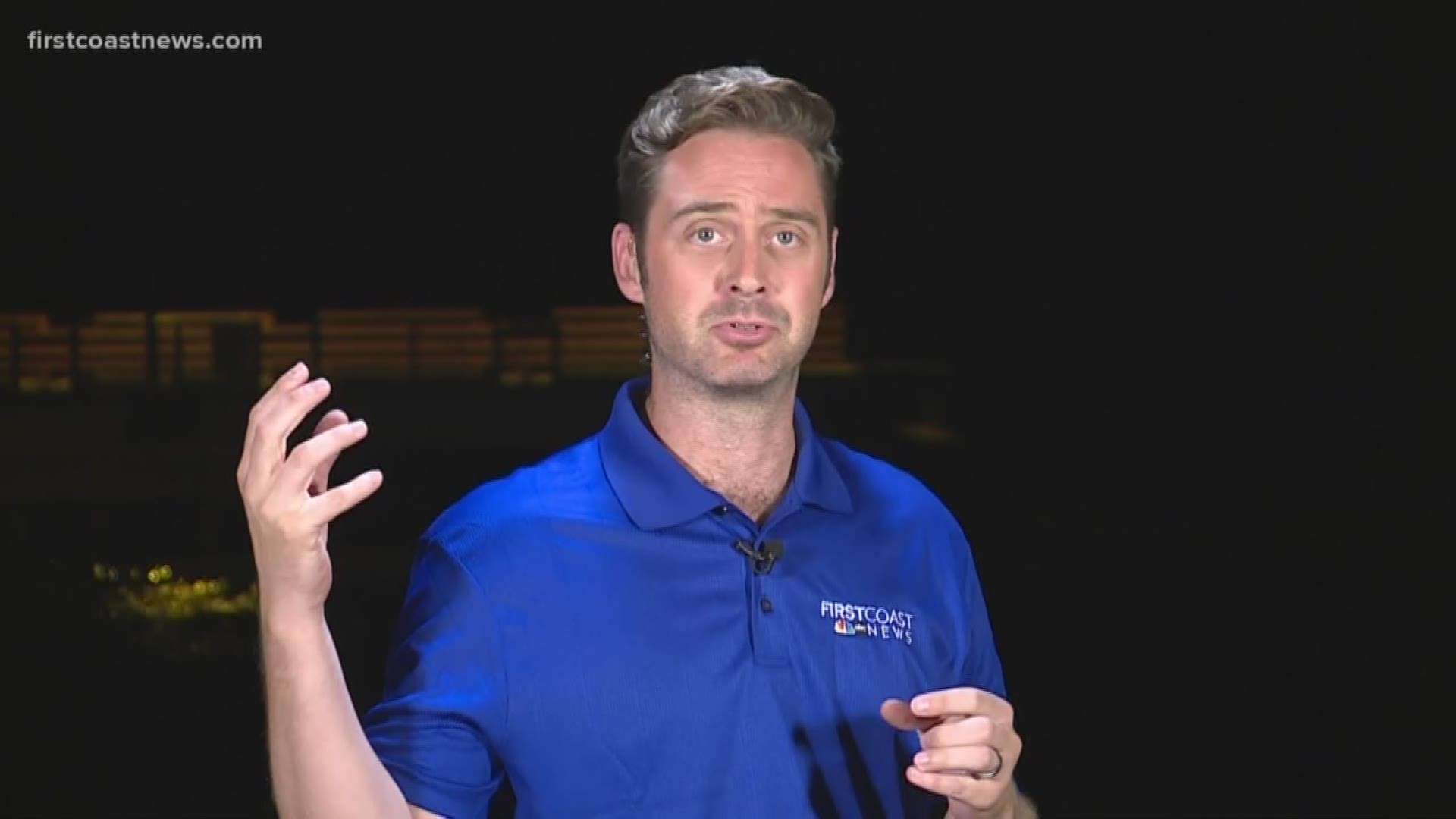 (Update: All people aboard have been rescued and accounted for)

Here's what we know about the ship so far.

The Golden Ray is a 'Vehicles Carrier' registered and sailing under the flag of the Marshall Islands in the central Pacific, according to VesselTracking.net.

According to Hyundai Glovis, the Golden Ray is just one of the 61 operation vessels in their fleet.

All vessel traffic through the Port of Brunswick has been suspended unless approved through the USCG Captain of the Port.

At this time, it is not yet known what led to the ship listing and the cause of the incident is still being investigated.