A historian and Civil Rights leader believe it could be a turning point in inclusivity and making sure all voices are heard. 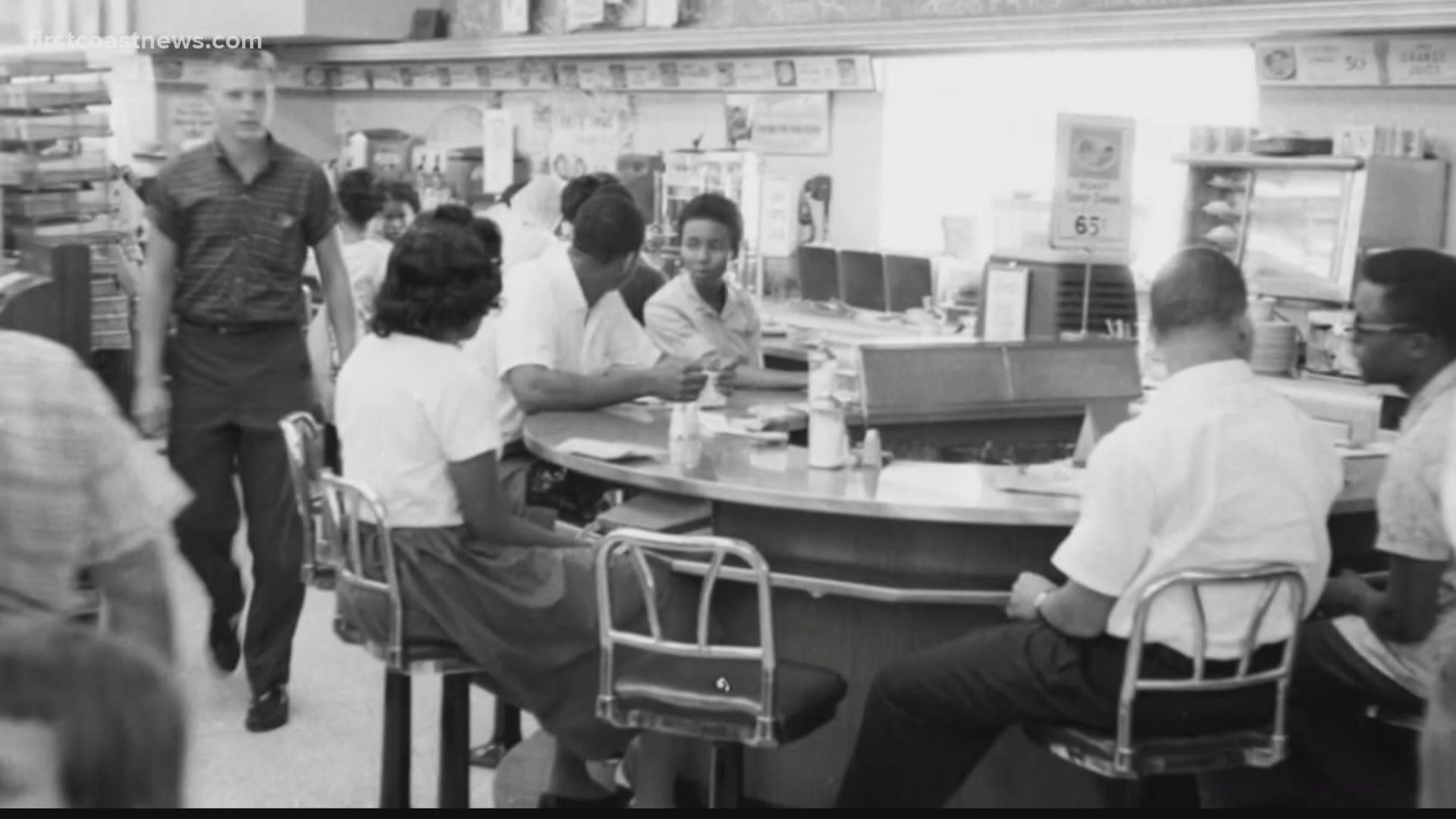 JACKSONVILLE, Fla. — A local historian and a Civil Rights leader believe it could be a turning point in inclusivity, race relations, and making sure all voices are heard.

Duval County Public Schools released the results of community voting Wednesday on whether to change the names of nine schools named after Confederate figures, and people gave the green light to six of them.

Robert E. Lee High School has had its name since 1928, but that could soon be changing. It's one of the six schools the community would like to be renamed.

University of North Florida assistant professor of history Dr. Felicia Bevel says the demonstrators spat on and beaten with ax handles on August 27, 1960.

“White residents and other folks who were resisting that demonstration decided to verbally and physically attack those sit-in demonstrators," Bevel said.

Bevel believes going from the bloody scenes of Ax Handle Saturday to possibly changing the names of six public schools says a lot about the progress of race relations on the First Coast.

“It really is important to historicize this moment," Bevel said.

“These schools themselves and the names themselves represented something. They represented people who sought to perpetuate slavery and white supremacy," Ben Frazier said.

Ben Frazier is the president and founder of the Northside Coalition and was a big part of the push behind the school name changes.

“We need to actually reach out and touch the vision and the dream of racial justice and inclusion," Frazier said. “We don’t think that students should be forced to go to a school, a school named in honor of people who fought to keep us in chains.”

“The school renaming process here in Duval County is part of that larger work we need to do to really rethink our consumptions as Americans and what that says about race relations today," Bevel said.

“The school renaming process here in Duval County is part of that larger work we need to do to really rethink our consumption as Americans and what that says about race relations today," @UofNorthFlorida history professor Dr. Felicia Bevel said.
More live at 5:30 on @FCN2go.