What signals the end of hurricane season? Is it over yet?

The Atlantic hurricane season has been one for the record books. It officially ends on Nov. 30, but could it last into the month of December? 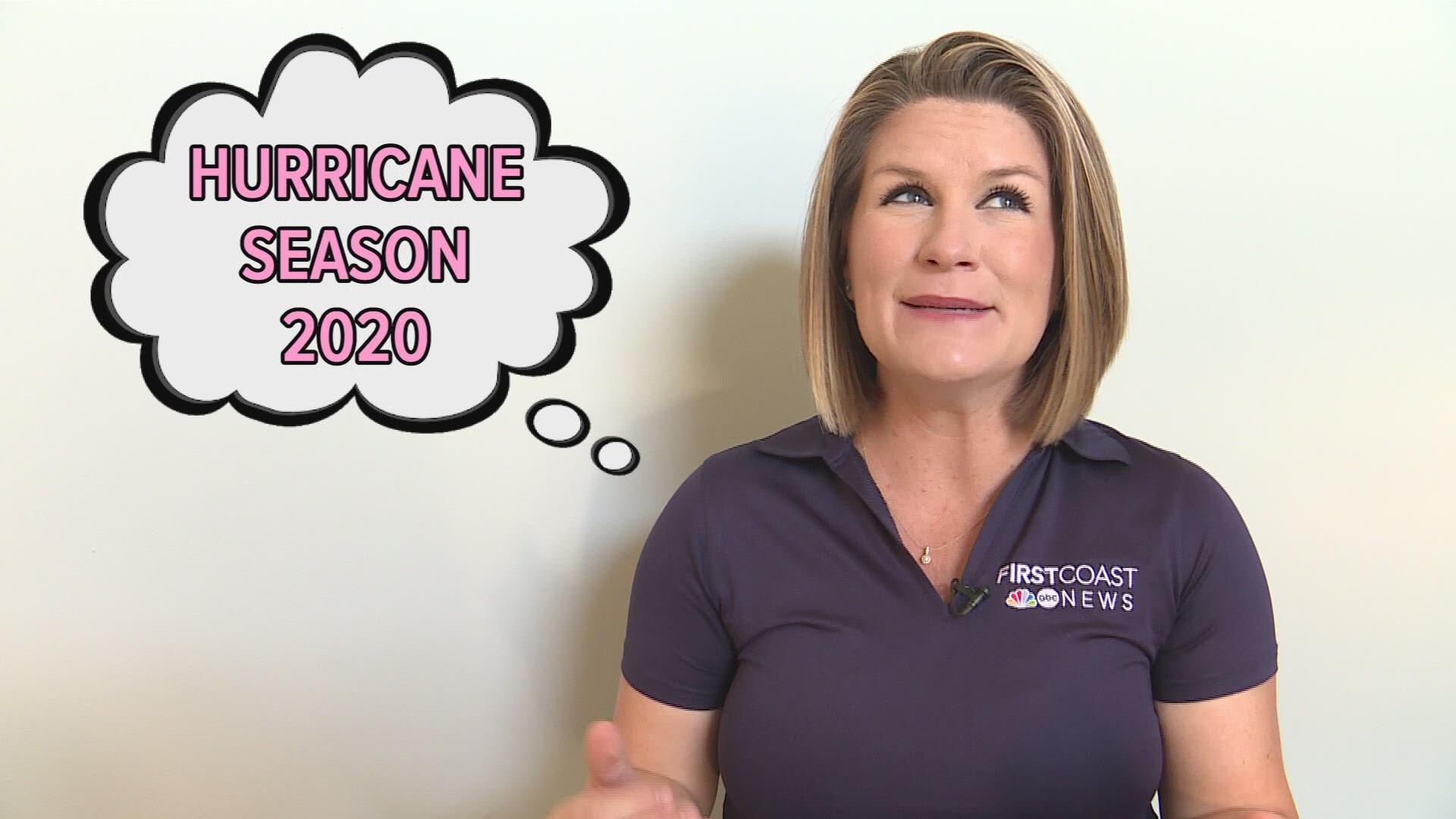 JACKSONVILLE, Fla. — Hurricane season 2020 has felt like an alarm clock that's stuck on the snooze button. Just when you think things are calming down...

Sends chills up my spine.

On paper, the Atlantic hurricane season ends on November 30. However, 2020 has written its own script. It appears things are simmering down, but occasionally we notice some areas across the tropics that are worth watching.

There is good news though! While hurricane season has seemingly gone on forever, the First Coast News Weather Team is confident we're nearing the light at the end of the tunnel. That is, if we haven't reached it yet!

Meteorologically speaking, sea surface temperatures are still warm, well above average, and could still sustain a storm. The good news for us is, like clockwork, we're already seeing the southward shift of the jet stream. This is our saving grace this time of year yielding harsh wind dynamics that are largely unsupportive for any tropical system near the U.S.

Another weather phenomenon, the Madden-Julian Oscillation, will also be in our favor. Simply put, it's a pattern of thunderstorm activity that moves around the globe near the equator. The more thunderstorms, the better the chance for tropical development. Bottom line: the position of the MJO is expected to be unfavorable for the tropical Atlantic in the coming weeks.

But are we done crossing names off the list? It's really hard to say, but no... I don't. While December storms are rare, they can still form out to sea thanks to leftover energy from systems moving off into the Atlantic.

This happened in 2005 with Tropical Storm Zeta spinning harmlessly across the central Atlantic for about a week in late December into early January.

It's always a good idea to pay attention to the forecasts, but for at least this week let's focus on family, friends, and that turkey dinner. For me? It's "GOOD RIDDANCE" to the 2020 Atlantic hurricane season and time to have this baby.