What next for JEA after board votes to explore privatizing? 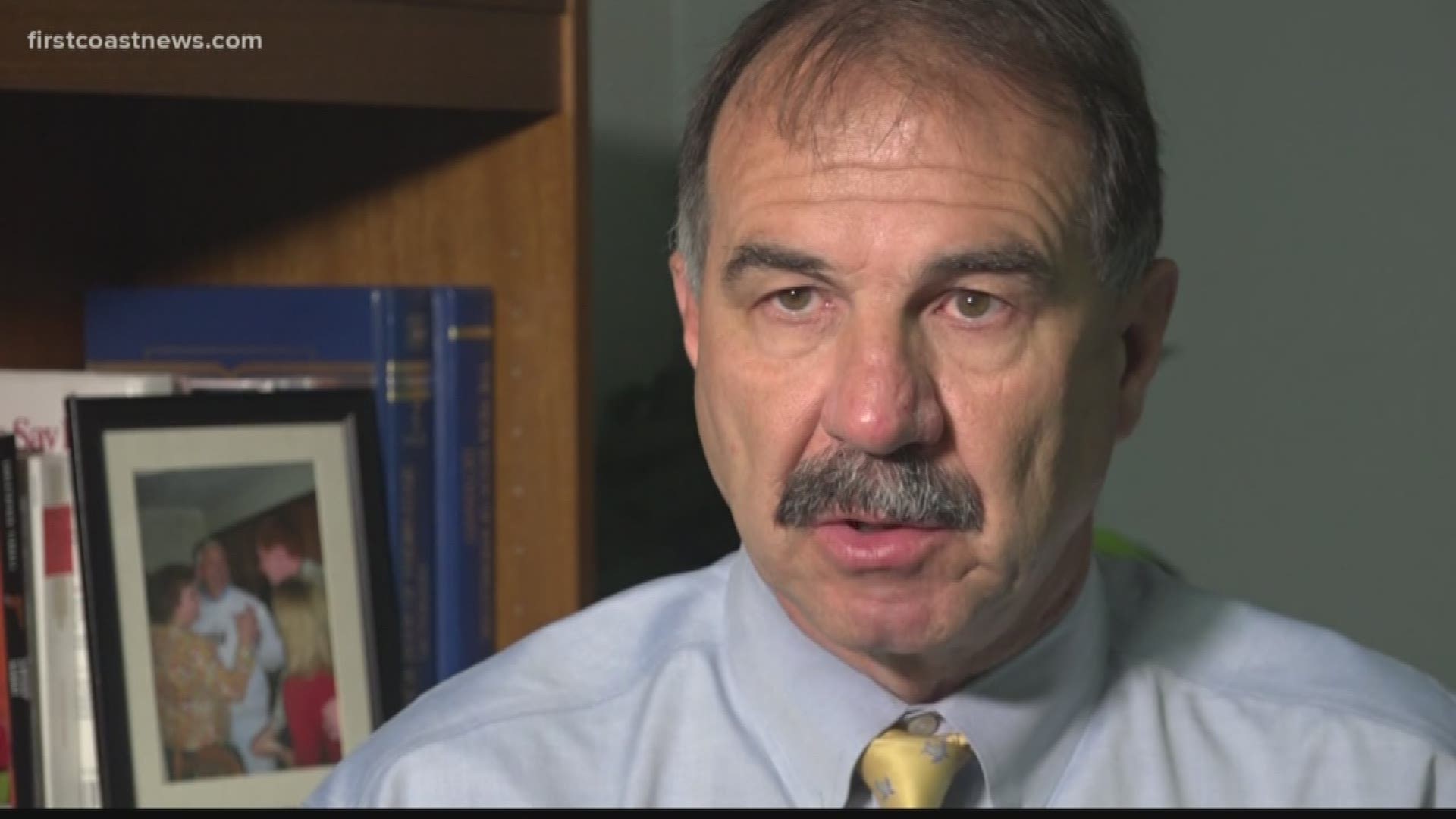 JACKSONVILLE, Fla. — What does the future hold for JEA, the state's largest community-owned utility?

A possible sale or merger is on the table after board members approved the option to privatize. The same conversation took place in late 2017 but JEA CEO Aaron Zahn dismissed the possibility in mid-2018.

Crescimbeni, who chaired a committee last year looking at the future of JEA, thinks there are other options for the utility.

"JEA could get into the natural gas business, the distribution of natural gas," he said. "When the current CEO came on board, he talked a lot about dark fiber or optic fiber. Nothing is restricting JEA to just water and electricity."

JEA outlined a timeline for when a final decision could be made. Competitive solicitations will go out in August to any technology, energy and water companies.

From September to February 2020, investment banks and advisors will present recommendations for how JEA can achieve maximum value for employees and customers.

In March 2020, the JEA board will have an opportunity to discuss and whether to approve the final recommendation.

In mid-2020, if the city council approves the recommendation, the public will then get the chance to make the final vote.