What is the Baker Act, how could it be used on a 6-year-old?

The Baker Act allows for an involuntary hold at a mental health facility for up to 72 hours, but prior to admittance, multiple examinations are required. 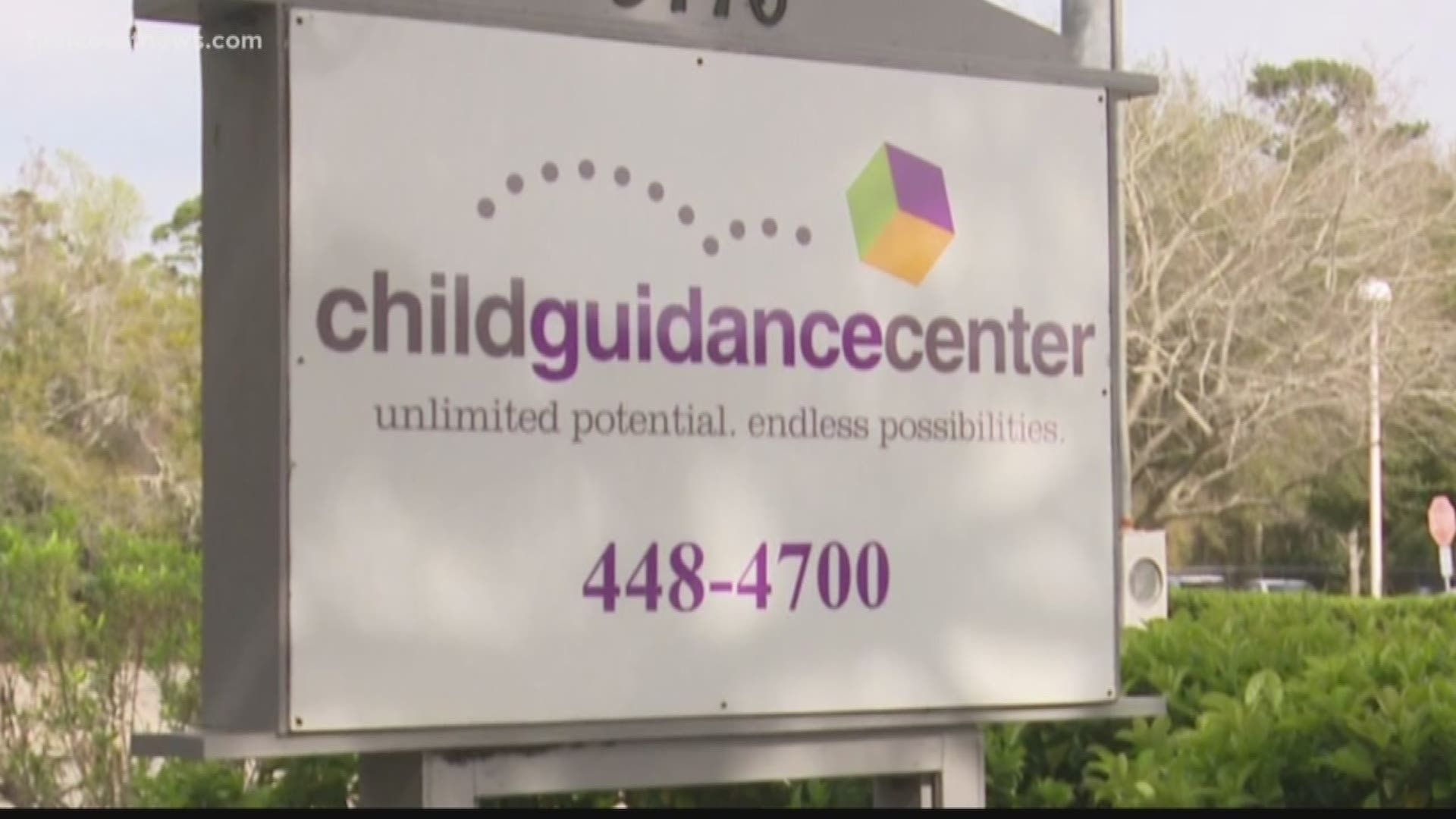 JACKSONVILLE, Fla. — A 6-year-old was committed to a mental health center Feb. 4 after an incident at a Jacksonville elementary school.The child was committed under the Baker Act.

The Baker Act has been in use in Florida since the 1970s. It allows for the involuntary hold of a person at a mental health facility for up to 72 hours.

A judge, law enforcement officer, doctor or mental health expert makes the call on who and when someone should be Baker Acted.

RELATED: OUTRAGED: Mother of six-year-old claims daughter was committed without her knowledge

First Coast News spoke with the organization’s president Theresa Rulien. Due to federal health privacy laws, she was not able to comment directly on this case.

“A Baker Act is an emergency crisis intervention to make sure someone is safe,” Rulien said.

According to a police report, the social worker said the child was a threat to herself and others.

The On Your Side team looked-up the social worker’s state license, which shows no complaints or discipline cases in his 20-years of practice.

We also poured through hundreds of pages of state documents about the Baker Act. Before admitting anyone, a facility must find the person meets criteria and is examined multiple times.

But the mother of the 6-year-old, Marissa Falk, said she was only contacted after a decision had been made to commit her daughter. Her attorney explained the outrage is growing.

“Parents all across state, all across the nation are angry," Reganel Reeves said. "This is shining a light on the state of Florida and the Baker Act.”

DCPS said it is planning a leadership meeting with the Child Guidance Center to discuss this case. Details of that meeting still being worked out.

RELATED: 'Her life will never be the same': Police video shows girl before she was taken to mental health facility