'We've got to start on this': City committee confronts the realities of sea-level rise 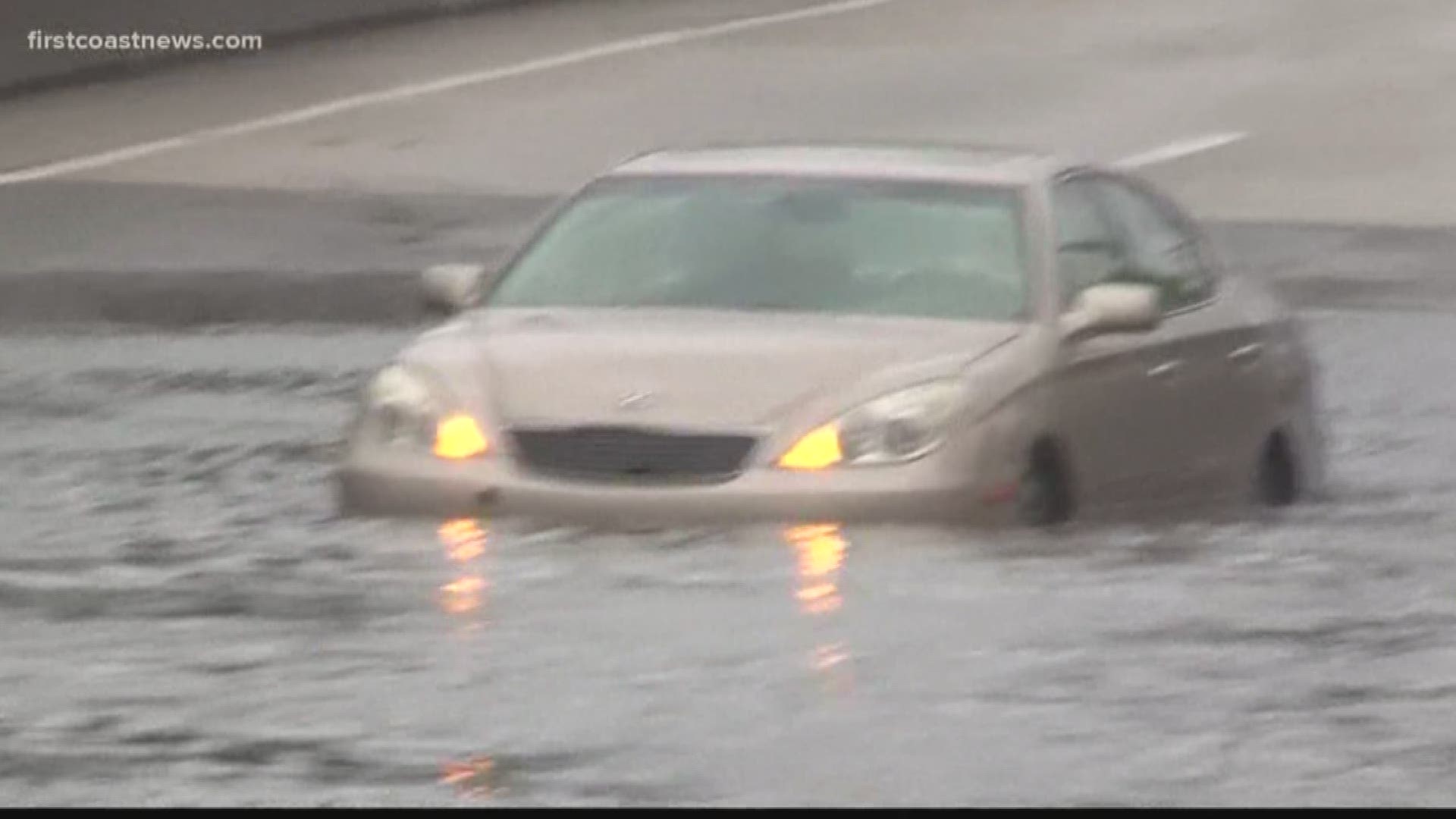 More than 100 people showed up at City Hall Monday as the committee begins to envision the stark realities of sea-level rise.

Committee Chair Matt Carlucci asked the U.S. Army Corps of Engineers climate change expert Glenn Landers to set the stage. He said the city needs to prepare for seas that are between four and nine feet higher by the year 2100.

Preparing for that new reality will cost money, he said, but expenses at the front end can pay off later. Landers said Corps studies show every dollar of resiliency spending yields between $4-$5 in savings. He pointed to a septic tank phaseout as an example.

Landers also urged the city to look critically at how they are spending infrastructure dollars today. He noted a sea wall recently reconstructed in San Marco was built to the same height it’s always been.

“We’ve got to start on this. This is hugely important,” Carlucci said. “Seas are rising, and the temperature is getting hotter, which the insurance industry says is going to make hurricanes more frequent and more severe.”

Resiliency is an issue Carlucci planned to tackle months ago, but like other city business, it got delayed by discussions about selling JEA.

Department of Environmental Protection coastal resiliency expert Whitney Grey told the committee her agency has resources and funding available to help communities plan for the future.

“This is a situation that is happening all over the state,” Grey said.

She noted other communities are farther ahead than Jacksonville in planning – Orlando, Tampa and St. Augustine among them -- but said she was gratified the city has begun the necessary work. “We can’t keep the water from continuing its march,” she said.

City Councilman Aaron Bowman, former commander at Mayport Naval Station, said the issue of sea-level rise wasn’t discussed much when he worked there. But he said the reality of even a three-foot sea-level rise has profound implications for the local base and national defense.

The committee expressed interest in hiring a chief resiliency officer – someone to coordinate planning and funding. The city previously had a resiliency officer funded through a Rockefeller Foundation grant, as part of the 100 Resilient Cities Program. But the Curry Administration phased out participation in that program in January 2016.

“We understand that priorities of setting up your administration perhaps have made it a challenge to dedicate resources and time to making this partnership a success,” the foundation wrote Mayor Lenny Curry at the time. “We of course respect this decision and wish you and the City of Jacksonville the very best.”

“Today we're just starting with our first step,” said Carlucci. “We kind of put these ideas these concerns aside until we get into hurricane season, and that’s when everybody starts realizing wow -- we really are at risk here in Jacksonville.”

You can find out information about the committee and future meetings here.