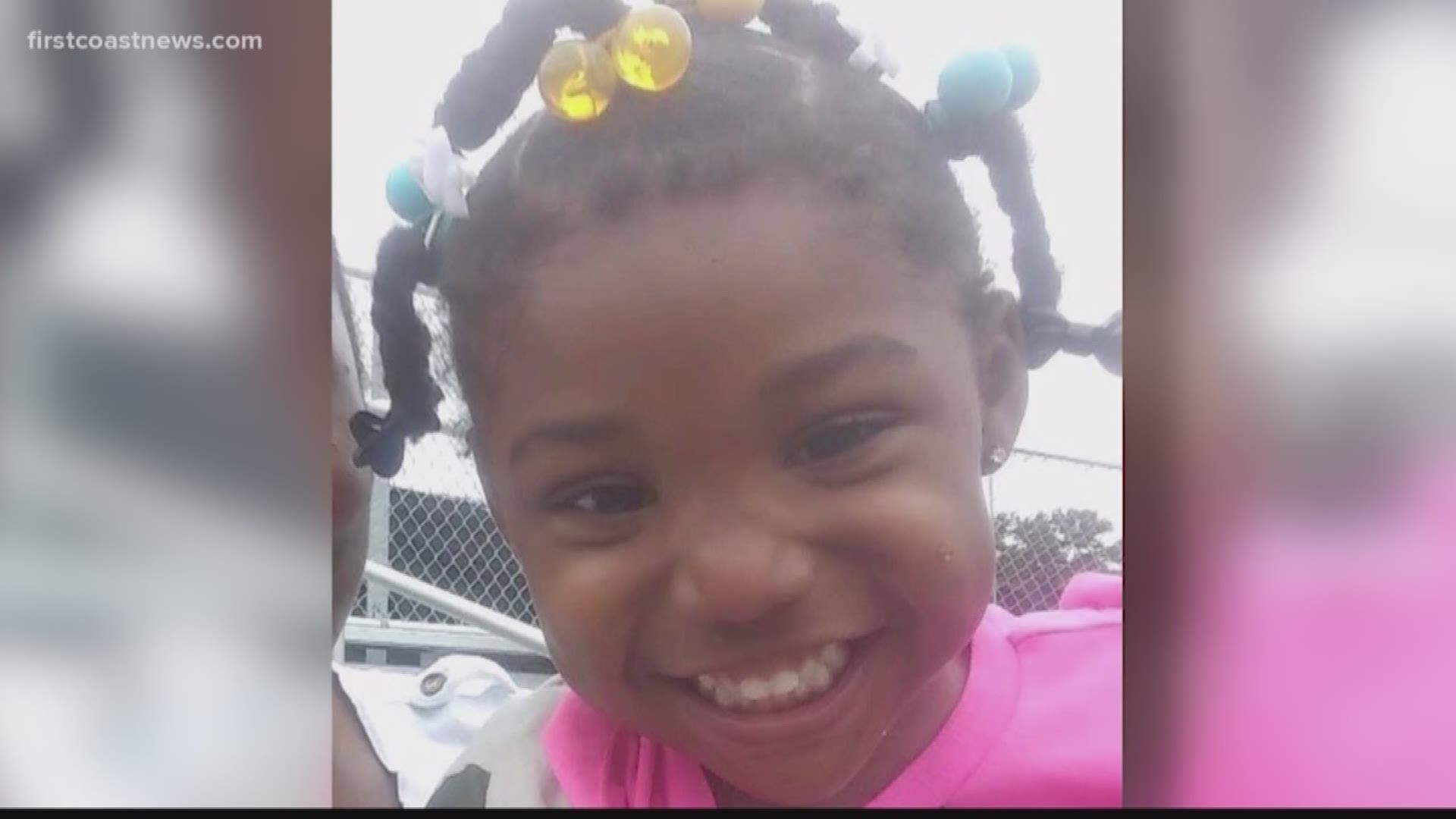 BIRMINGHAM, Ala. — Taylor Williams' disappearance struck a chord with people in Alabama, and not just because her extended family lives there.

The city of Birmingham recently endured its own Amber Alert. People in the city said news of Taylor's disappearance brings back fresh memories.

"It has just brought back that same thing, that anxiety of hoping that they find her and that stress that it just bothers me," Kristal Bryant said.

One month ago, Bryant's bakery helped in the community efforts to find 3-year-old Kamille McKinney, nicknamed Cupcake. Cupcake went missing from a Birmingham birthday party and her body was found in a landfill a few weeks later.

"Everybody came together to look for her," Bryant recalled. "That was the first time since I've lived here that I saw everybody on one accord, everybody looking for this baby."

Bryant held a fundraiser for reward money in Cupcake's disappearance.

"Everybody put up their purple ribbons," Bryant said. "The city hall was purple because that was her favorite color."

She said hearing about Taylor's disappearance reopened the city's wound.

"We all were reliving it again," Bryant said. "It’s like, we were just looking for a 3-year-old and this is a 5-year-old baby. These are babies they can’t fend for themselves."

“As a community, we need to be the supporters," she said, "so for Jacksonville, I’m hoping they can all stick together stay together and continue to pray that they find the baby."

One month after helping with the search for one missing girl, Bryant said she's willing to help again.

"I posted pictures," she said. "I've been sharing Taylor any way I can. I want to be able to help."

Hoping someone sees or knows something about Taylor.

First Coast News contacted several agencies in the area, and all have said they haven’t been in touch with JSO. It is not clear which agency in Alabama JSO is working with.

A spokesperson for the Marengo County Sheriff's Office, the county Taylor Williams' mother, Brianna Williams, grew up in, said Saturday "no ... not yet" when asked if they were working with JSO. He didn't have any other information.