'We never imagined it would end like this': Couple who planned to adopt Kaitlyn Yozviak speaks after her death 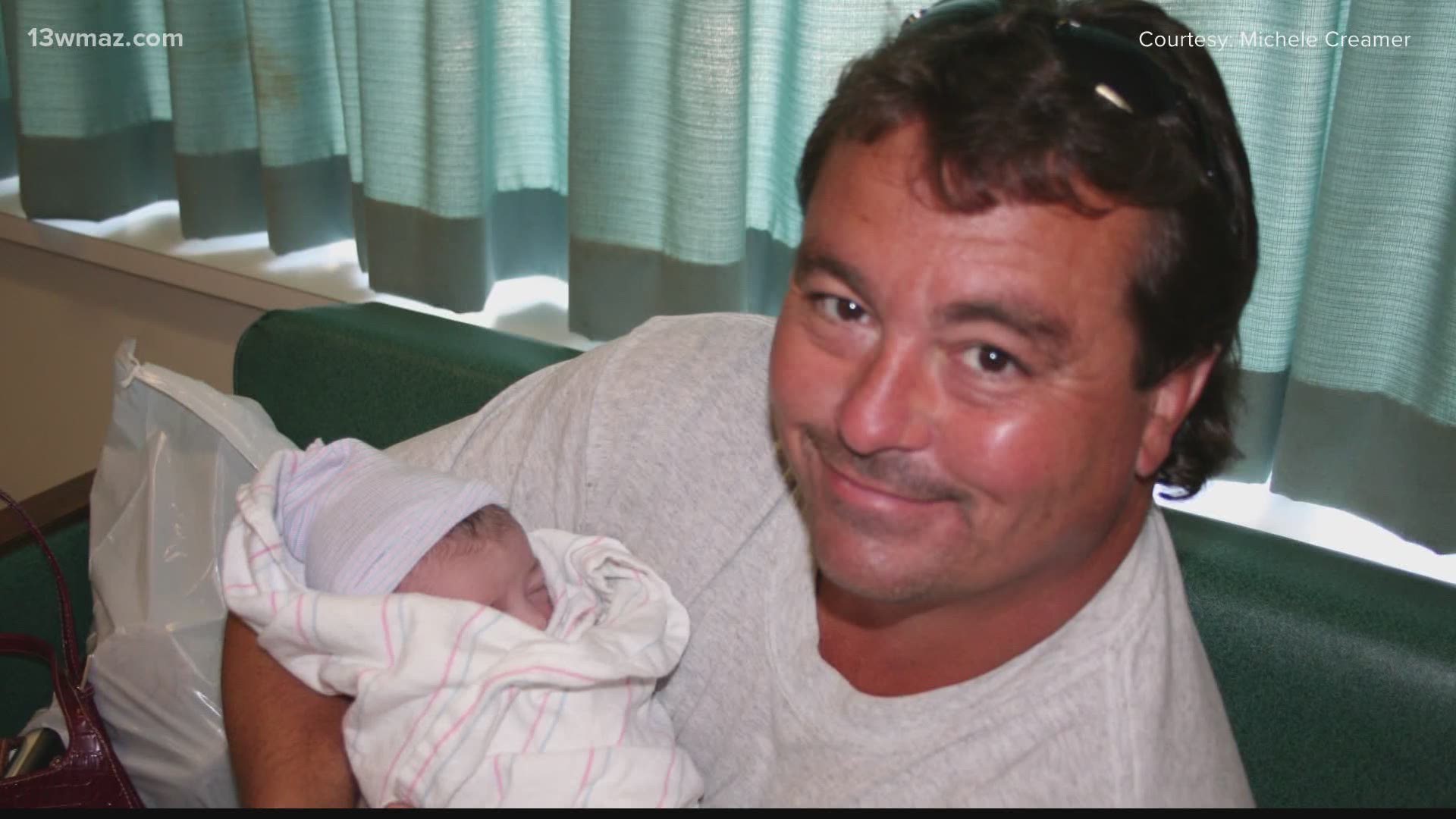 The first time was when they found out they weren't taking Kaitlyn home from the hospital in 2008. The second time was learning that Kaitlyn had passed away.

Kaitlyn Yozviak is the 12-year-old who died in Wilkinson County after suffering "excessive physical pain due to medical negligence," according to the Georgia Bureau of Investigation.

Both parents, Katie Horton and Joey Yozviak, were arrested on charges of murder and child cruelty.

"I never dreamed it would end like this. Never," Michele said.

The Creamers say they first met Katie Horton and Joey Yozviak in March 2008 when they first discussed adopting baby Kaitlyn.

The Creamers say Horton and Yozviak told them they wouldn't be able to take care of the baby themselves.

"They didn't have a home of their own. He worked a part-time job at that point. She didn't work at all. They felt like they couldn't provide for her," Michele said.

After months of getting ready, the day had finally arrived. The Creamers were in the hospital on June 9th when Kaitlyn was born.

"I named her. I was in the delivery room. We held her. I have probably 100 pictures of her first few hours," Michele said.

But the next day, the Creamers learned they wouldn't be taking Kaitlyn home.

"When I went to the hospital, we were supposed to go home that day. I had the car seat. I had the diaper bag. I had her outfit to go home in. I had everything there. When I walked into her room, she was crying," Michele said.

Michele says Horton told her she felt obligated to keep her daughter.

Michele says she told Horton to call her if she were to change her mind. She says, to this day, Horton's number is saved on her phone.

The couple say they were devastated for months.

"It was like a funeral around here for three or four days," said Dwyatt.

"We never dreamed they changed their minds. They were adamant that, 'This baby is yours,' and the worst part for us was we really didn't know what she was going to be going into," Michele said.

The Creamers say they didn't hear of Kaitlyn or Horton since. That was until this week when Michele found the story 13WMAZ ran Friday explaining documents we received on the family's history with DFCS.

"I was probably two lines into it and I went, 'That was my Kaitlyn, that was my baby,' and, of course, cried all over again. It was so hard to watch, knowing we were within 6, 7 hours of her life being different than that," Michele said.

Michele says her heart breaks imagining what could have happened to Kaitlyn, but she's looking forward to the day they're reunited.

The Creamers say they're focusing on making sure this doesn't happen to another child, like by volunteering for Court Appointed Special Advocates (CASA) organization.