'We can accommodate evacuees,' Jacksonville official assures if hurricane strikes during pandemic 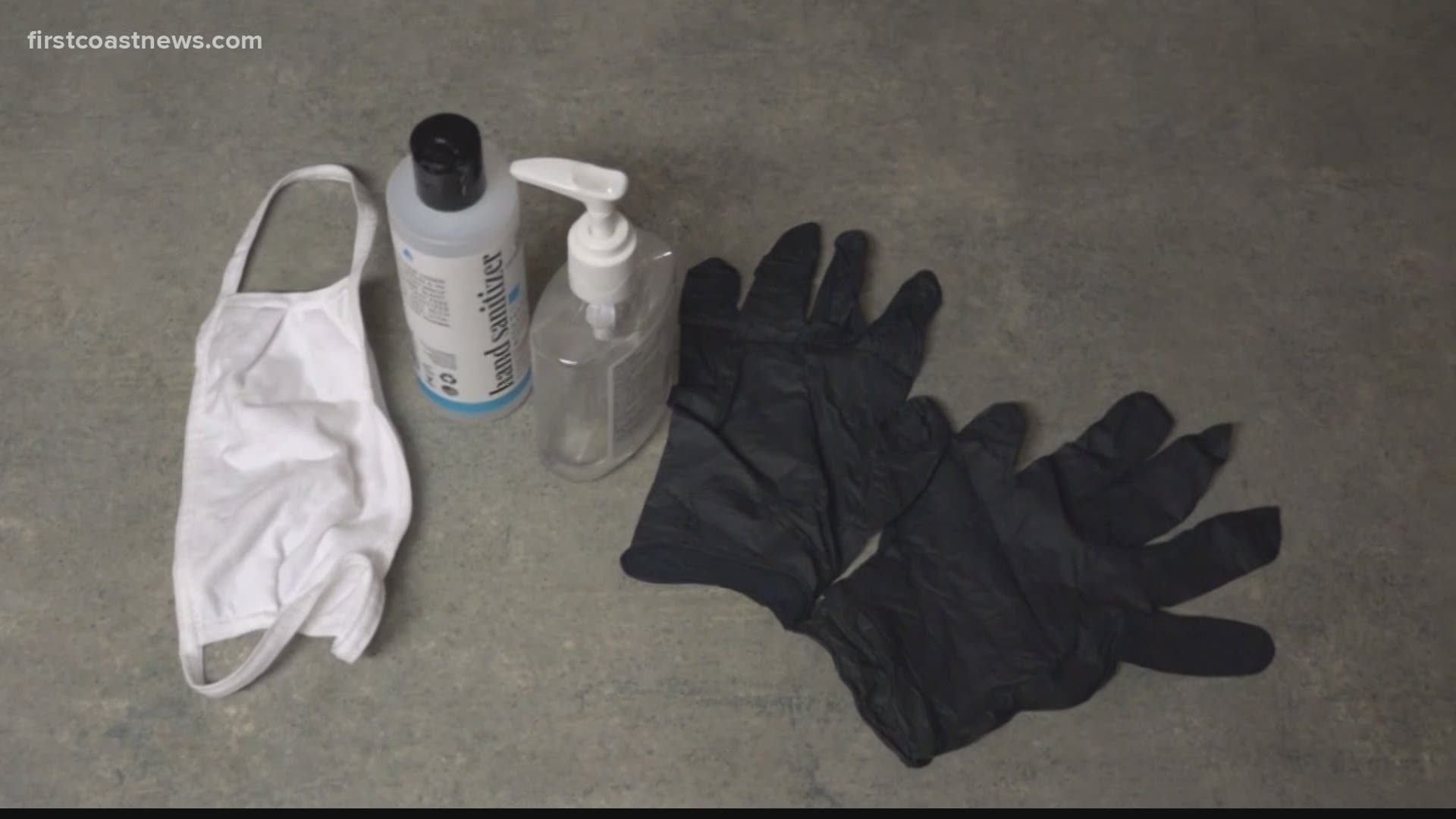 JACKSONVILLE, Fla. — By the calendar, hurricane season passed the halfway point at the end of August. But it’s the second half that the most damaging storms have hit the First Coast in recent years.

In 2020, a worldwide pandemic is adding a whole new layer of challenges. Those in charge of preparing for an emergency in Jacksonville say the city is prepared to accommodate evacuees if a storm forces people from their homes here.

“We can accommodate the people that will be looking for shelter even under a COVID-19 environment,” director of emergency preparedness Steven Woodard assured First Coast News in a recent interview. His peers in Nassau, Clay, and St. Johns counties have all recently given similar outlooks about their shelter strategies.

Woodard said Jacksonville has a total of 29 shelters available – 28 of which are at schools in Duval County. He used hurricanes Matthew (2016) and Irma (2017) as a measuring stick.

“Only about one percent of the people who were under evacuation orders sought refuge in a shelter,” he said, which means between 3,000 and 5,000 people. He added that the city has typically opened no more than eight to 12 shelters during any storm.

But social distancing requirements are making this year – and the mathematics – quite different.

“In the past, we’ve had about 20 square feet that we allocated for each individual,” Woodard said. “The number that we’re using as a planning factor now is 60 square feet.”

And although he said nobody would be turned away, he reminded that evacuees should first seek refuge with family or friends in a safe area, and that some additional items should be on the packing list.

“Things like hand sanitizer, masks, other items that people might need because of COVID-19 – medications – but particularly the masks, the hand sanitizers, and perhaps even some gloves if people have those available.”

Woodard explained that there’s even enough available space for the city to consider designating an isolated "COVID-positive" shelter, “where we can make sure that those people get the care that they need,” he said if circumstance dictates.

The City of Jacksonville sent its annual preparedness and response guide to about 418,000 addresses in June and July. It can be viewed here.

“So now is the time, when we’re not threatened by a storm, to prepare. Make sure you have that evacuation kit and include those COVID-related items,” Woodard cautioned.

That’s sound advice in a hurricane season that so far has met predictions of being active, and during a year that has been unlike any other in memory. But ultimately, if individuals do their part in being prepared, the city says its bases are covered, even if locals were somehow displaced to shelters on higher ground.

“We have an arrangement, we certainly communicate and coordinate with the surrounding counties,” Woodard said.

“But once again, we have the existing capacity in Jacksonville, Duval County, to accommodate the residents that would seek refuge in a shelter.