Patrick McDowell, the subject of a five-day-long manhunt, has been apprehended near Callahan. 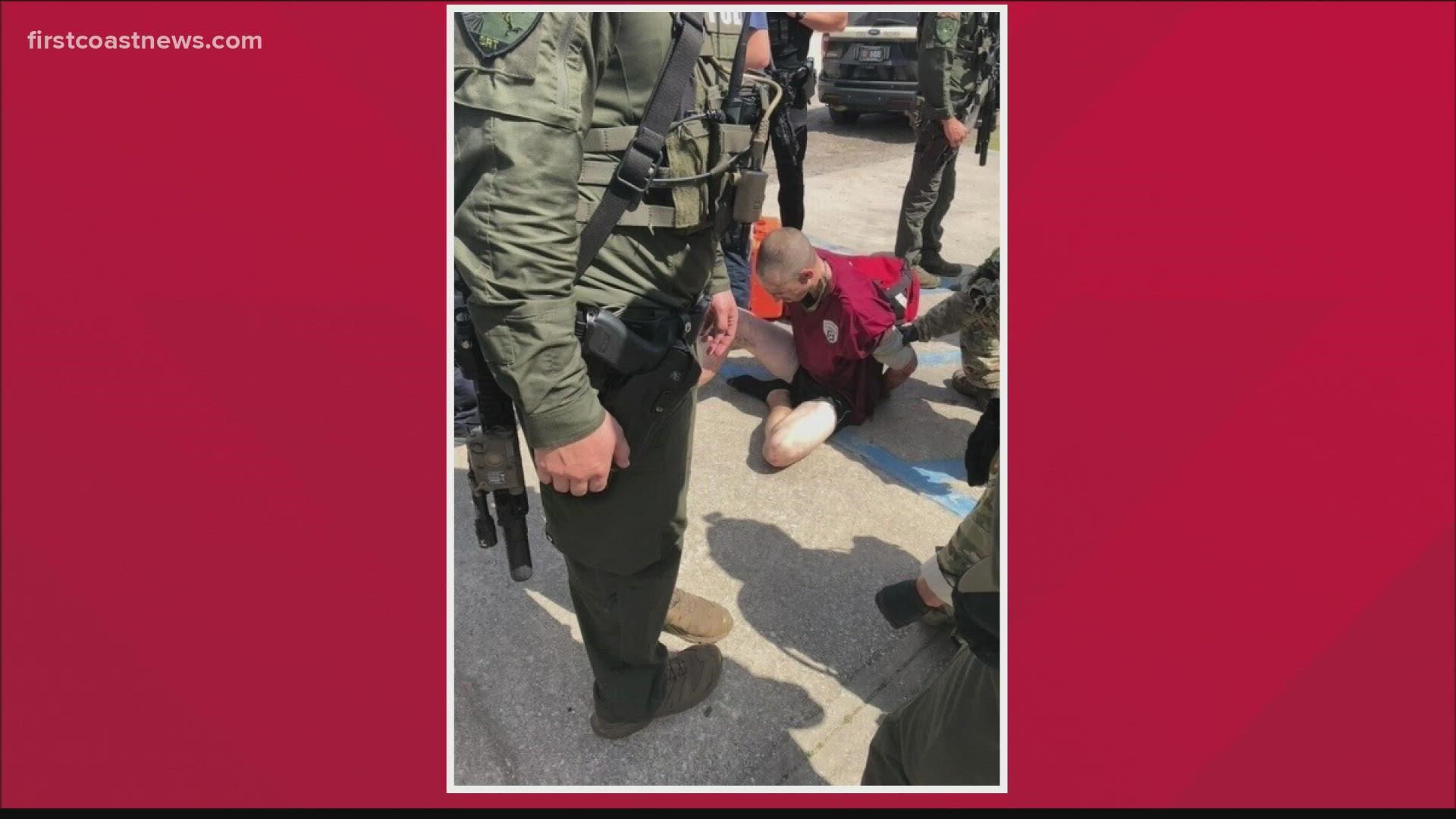 McDowell is accused of shooting Deputy Joshua Moyers twice, in the face and the back, during a traffic stop Friday. Moyers died in the hospital on Sunday, according to Sheriff Bill Leeper.

First Coast News crews on the scene saw an ambulance with a police escort heading toward Jacksonville on US-1.

First Coast News crews on the scene say there was a heavy police presence in the area of Ballpark Road shortly before noon. A law enforcement source confirmed that parents of students at a school in the area, Callahan Intermediate School, had been notified of increased police activity there. 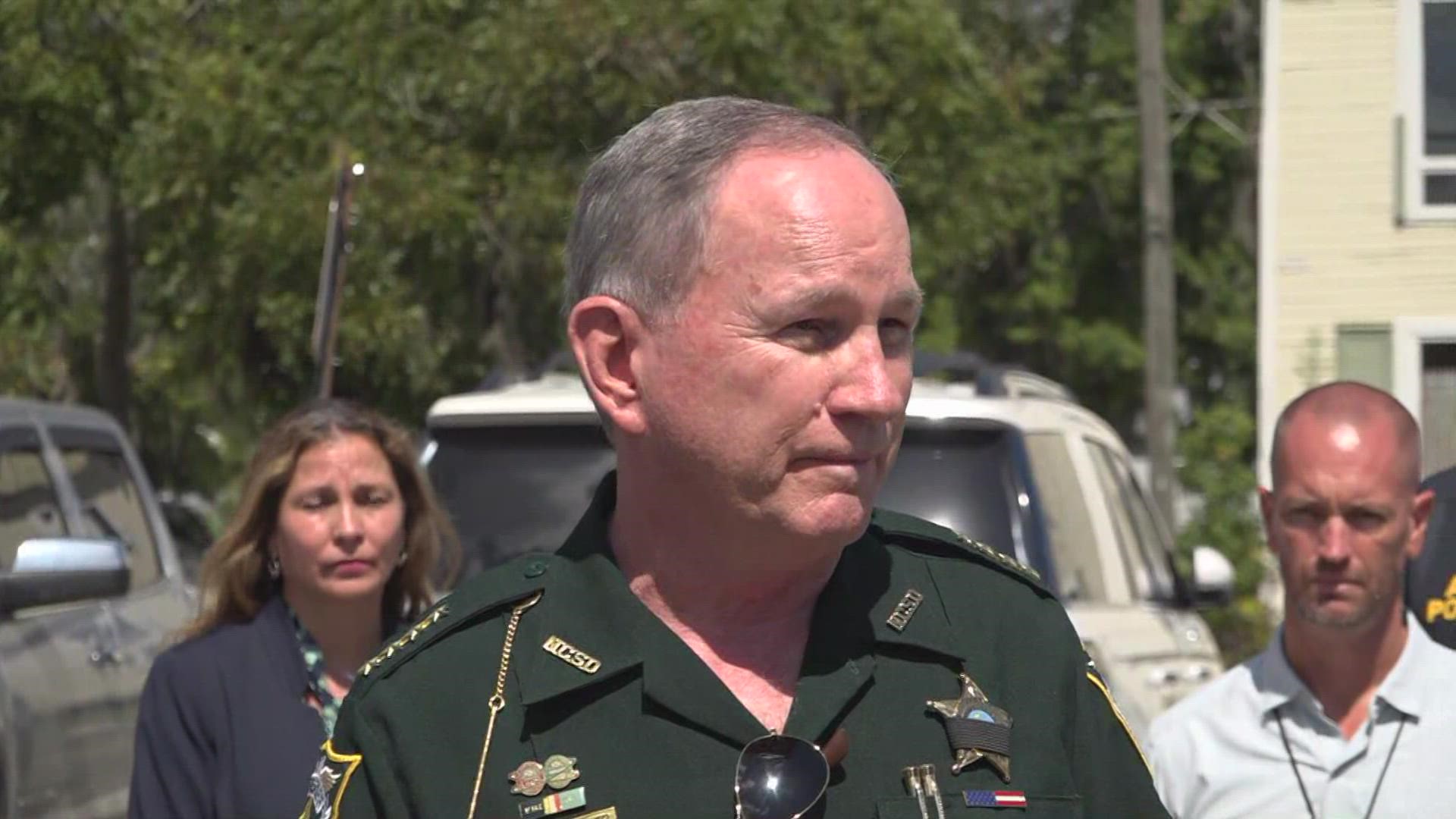 The ambulance presumably taking Patrick McDowell to the hospital is on US 1 with a police escort heading towards Jacksonville. @FCN2go pic.twitter.com/CFJEobT6ms

Our crews saw four law enforcement units go flying down the street with their lights flashing past the Anchor Church of God on US-1 leading into Callahan around 11 a.m., just before news of McDowell's capture.

Units are on the move here in Callahan on US1. We are waiting on an update from @NCSO_FL @FCN2go pic.twitter.com/aUw37HxCAZ

The sheriff's office is expected to give an update Tuesday regarding the search for McDowell. It's not clear what time that update will be.

Teams in Nassau County combed though a wooded area overnight for any evidence of McDowell after having located a hat and other articles that reportedly belong to him.

"Hope he turns himself in, it would be the right thing to do," Leeper said Monday.

The funeral for Moyers will be at noon on Saturday, Oct. 2 at Callahan First Baptist Church. The church is located at 45090 Green Ave. in Callahan.

His family will receive friends at the church from 10 a.m. until the service begins.

Following the service, Moyers will be laid to rest at Oakwood Cemetery in Hilliard.

You can leave a memory or tribute to Moyers on the funeral home's website.

You can also donate to Moyers' fiancée through a Go Fund Me fundraiser. So far, more than $32,000 has been raised.