The recent killings, including Arbery's in Georgia, have sparked protests around the country. 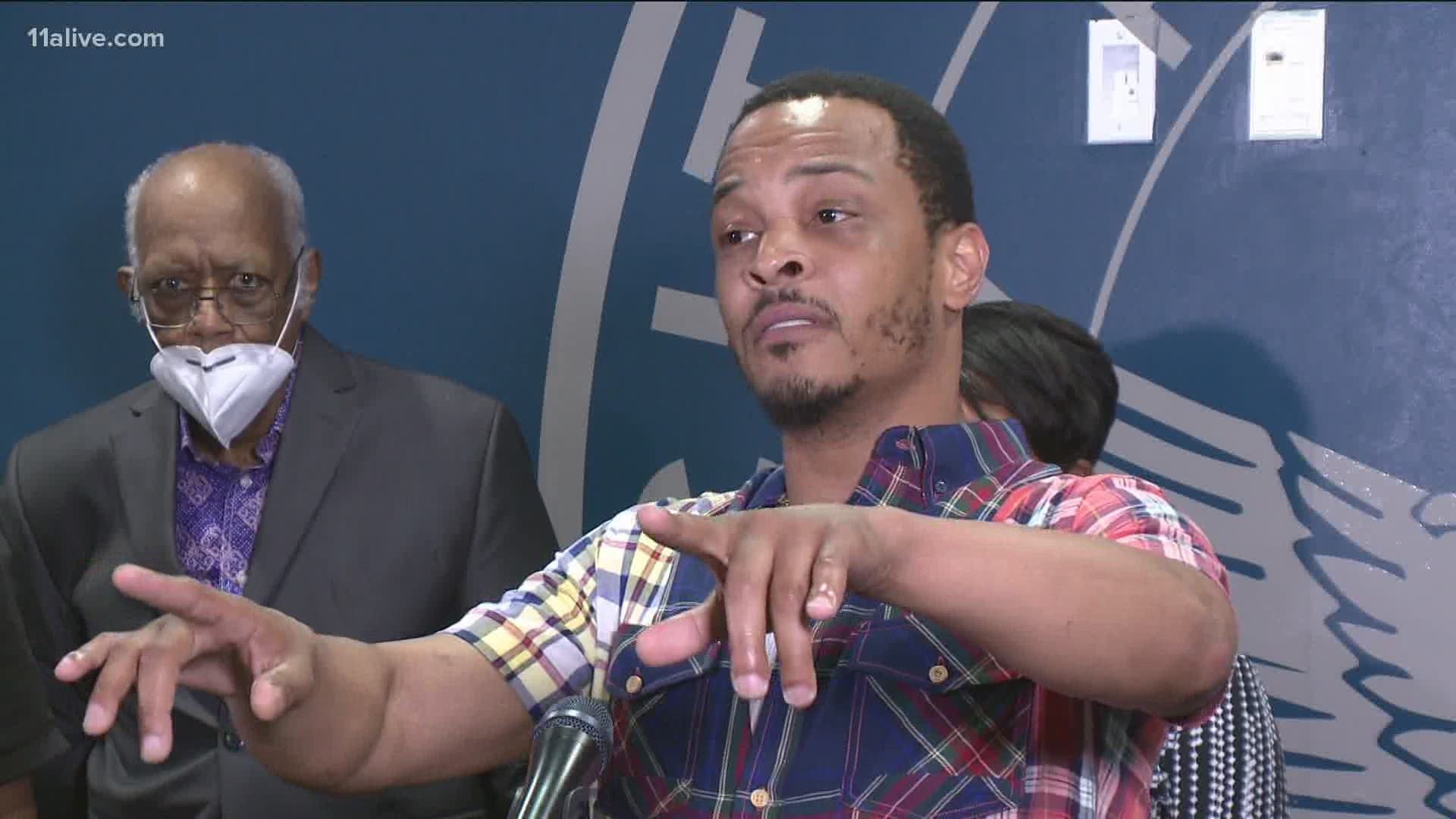 ATLANTA — UPDATE: The livestream has ended. Click here for updates on the protests.

Protests are happening in Atlanta today over the recent killings of Ahmaud Arbery, George Floyd and Breonna Taylor - black people all killed by law enforcement or white individuals.

The protest was set to begin. in the area of Centennial Olympic Park and march to the state Capitol.

The event is organized under the #ATLFORUS hashtag.

Watch the stream for the protest now.

The protest comes on the heels of widespread demonstrations in Minneapolis this week that have captured the nation's attention. Those protests flared after the killing of George Floyd by a Minneapolis officer, who was recorded digging his knee into Floyd's neck as he was detained on the ground. Onlookers pleaded with the officer to stop, as Floyd said he couldn't breathe.

Floyd died after the officer continued to keep his knee on his neck for a number of minutes.

A national outcry was also sparked by the killing of Arbery, who was running in a neighborhood in southeast Georgia when he was accosted, and subsequently shot to death, by two white men who claimed they were making a citizen's arrest.

Arbery was shown in security footage briefly walking into an unfinished home and glancing around, something the owner later said indicated to him he was looking for a water source on the property, which people sometimes try to drink from. Further security videos showed it was not uncommon for bypassers to walk onto the property.

The killing drew further backlash because the men, a father and son, were not arrested or charged for more than two months. The father had worked in the past both for the local police department and prosecutor. Two district attorneys who first had jurisdiction over the case and recused themselves are now being investigated for potential "prosecutorial misconduct."

Taylor was shot and killed in her apartment by Louisville officers who said they were conducting a drug investigation in March. They've said they were fired upon when they entered. Her boyfriend has said the police stormed in without warning and he fired once, not knowing who was breaking in. A charge against him for shooting an officer in the leg was dropped last week.

No drugs were found in the apartment. Taylor was a front-line emergency medical technician.

'He has been a cancer': County commissioner calls for police chief in Ahmaud Arbery case to be fired

George Floyd's death is about 'what are you as a human being,' Atlanta leaders say