Activists gather in Jacksonville for protest against police treatment of African-Americans in city, across country

The protest is called the Motorcade Caravan for Justice. 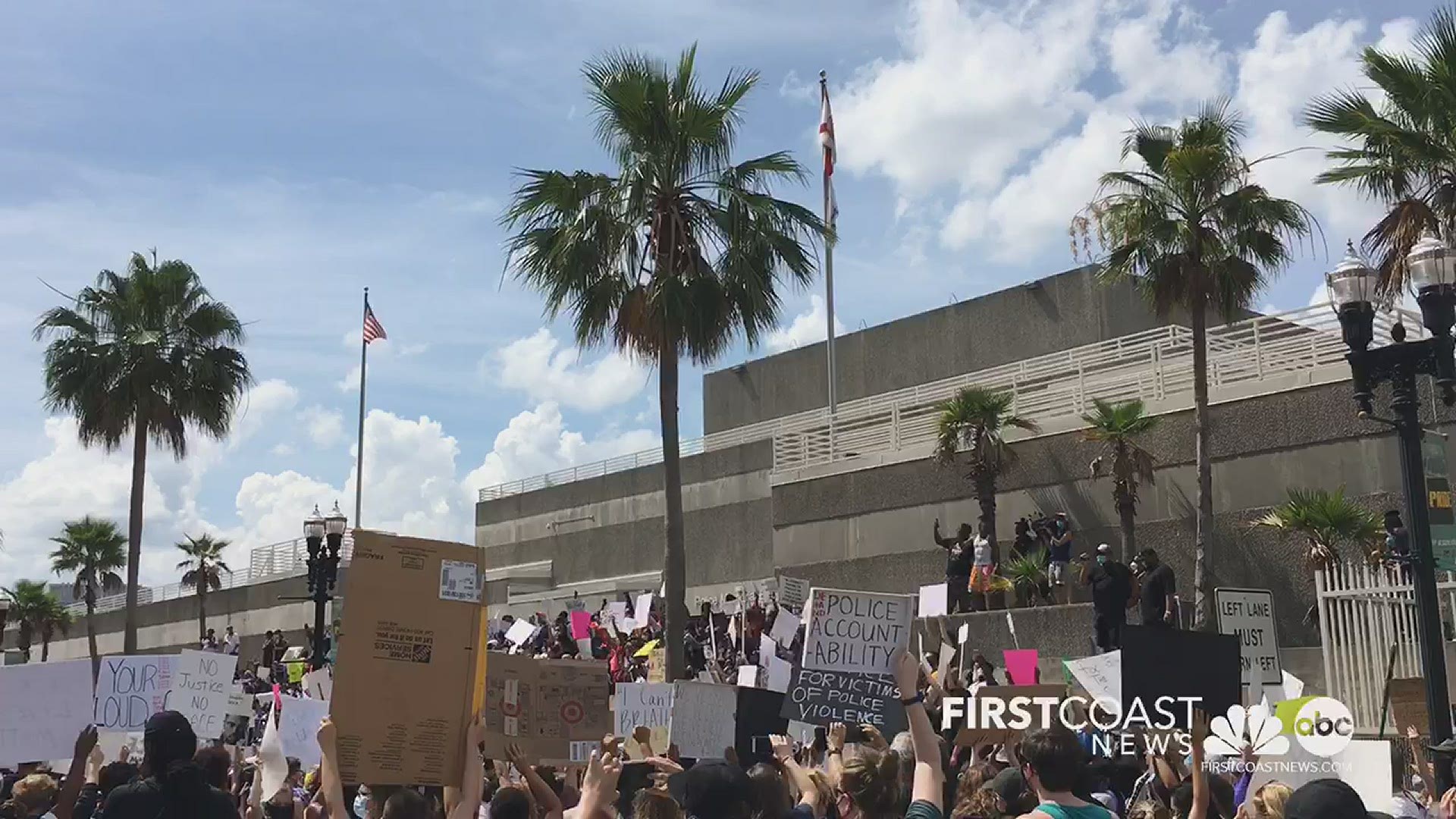 JACKSONVILLE, Fla — Community activists gathered in Jacksonville Saturday to non-violently protest police treatment of African-Americans in the city and across the country, according to the Northside Coalition of Jacksonville.

The protest was called the Motorcade Caravan for Justice. The NCJ said the caravan is in solidarity with protests happening across the country against what activists are calling the unjust killings of black citizens at the hands of law enforcement.

"We offer solidarity with people who are protesting the tragic deaths of George Floyd, Breonna Taylor and Ahmaud Arbery," the coalition said in a press release.