Jacksonville Councilman: Refund for waste collection is possible, but not practical

Recycling dumpsters at some drop-off sites are already full. 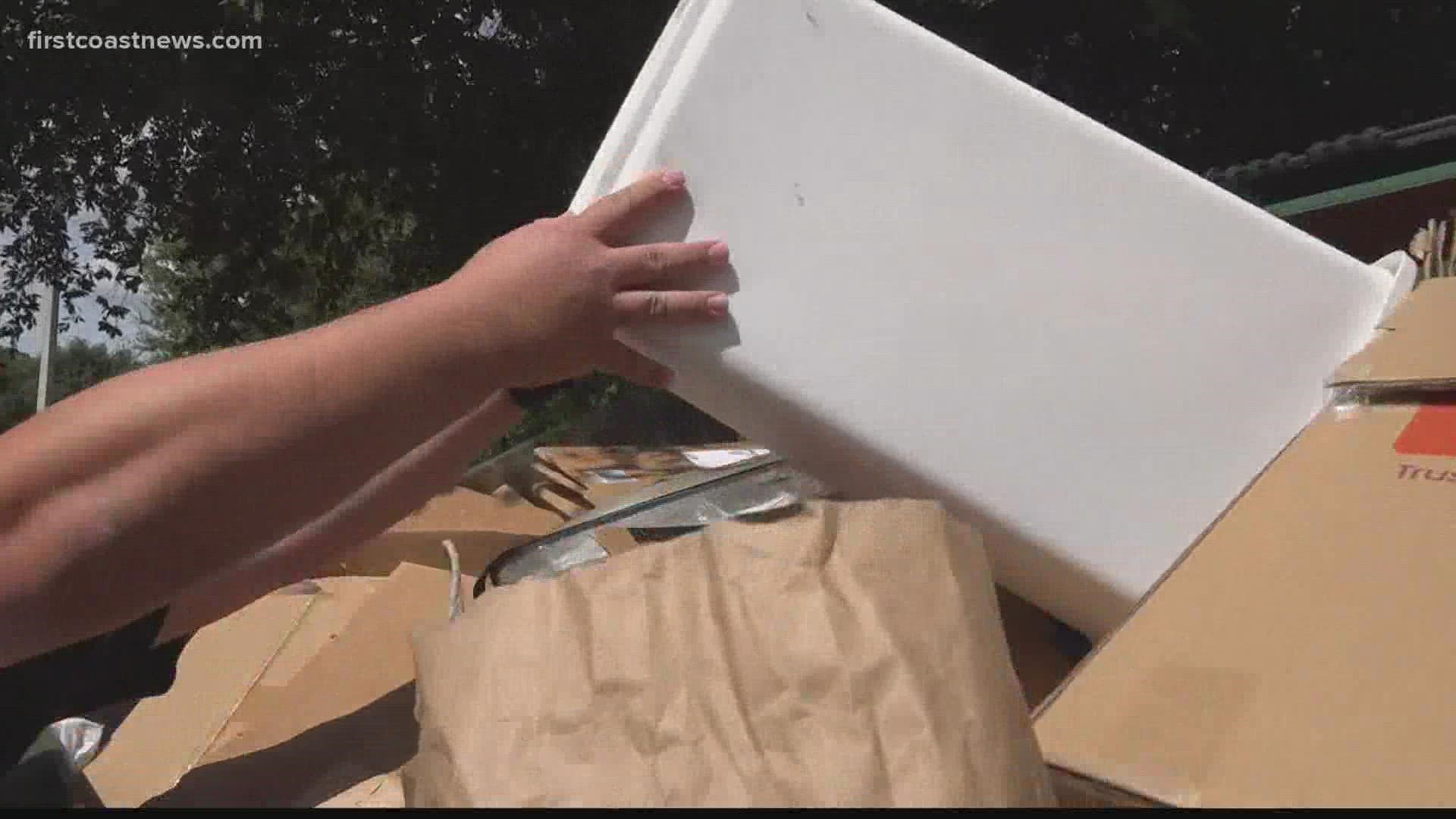 Recycling dumpsters were full by Monday afternoon as some of the 14 collection sites located throughout the city.

While Mayor Lenny Curry described the changes as a "temporary solution," some people have expressed how they want their money back, saying they were not getting the service their tax dollars paid for.

District 2 Councilman Al Ferraro told First Coast News it is possible tax payers could get their money back. However, the problem regarding waste collection would remain unsolved.

"We've had people ask us about refunding money," Ferraro said.

The councilman mentioned how Jacksonville residents can ask for a refund, or discuss solutions. He said a refund is possible. However, he questioned if it is practical.

"Anytime we put forward a bill to balance out the budget, you're taking money from something," Ferraro explained. "To give money back, I'm not saying it's not possible. It's just where do you want to spend your time?"

Ferraro offered a suggestion: Focus on yard waste and implement additional dump sites in industrial areas. He said those changes would be more cost-effective. Ferraro believes more work would be done.

"We're going to get more per day of each truck and each driver," Ferraro said.

In the meantime, Northeast Floridians are asked to not leave recyclables in plastic bags. The city will accept paper, plastic and cardboard. Glass can be included.