As of Wednesday, the Jacksonville Sheriff's Office told First Coast News there wasn't an update to its investigation, yet. 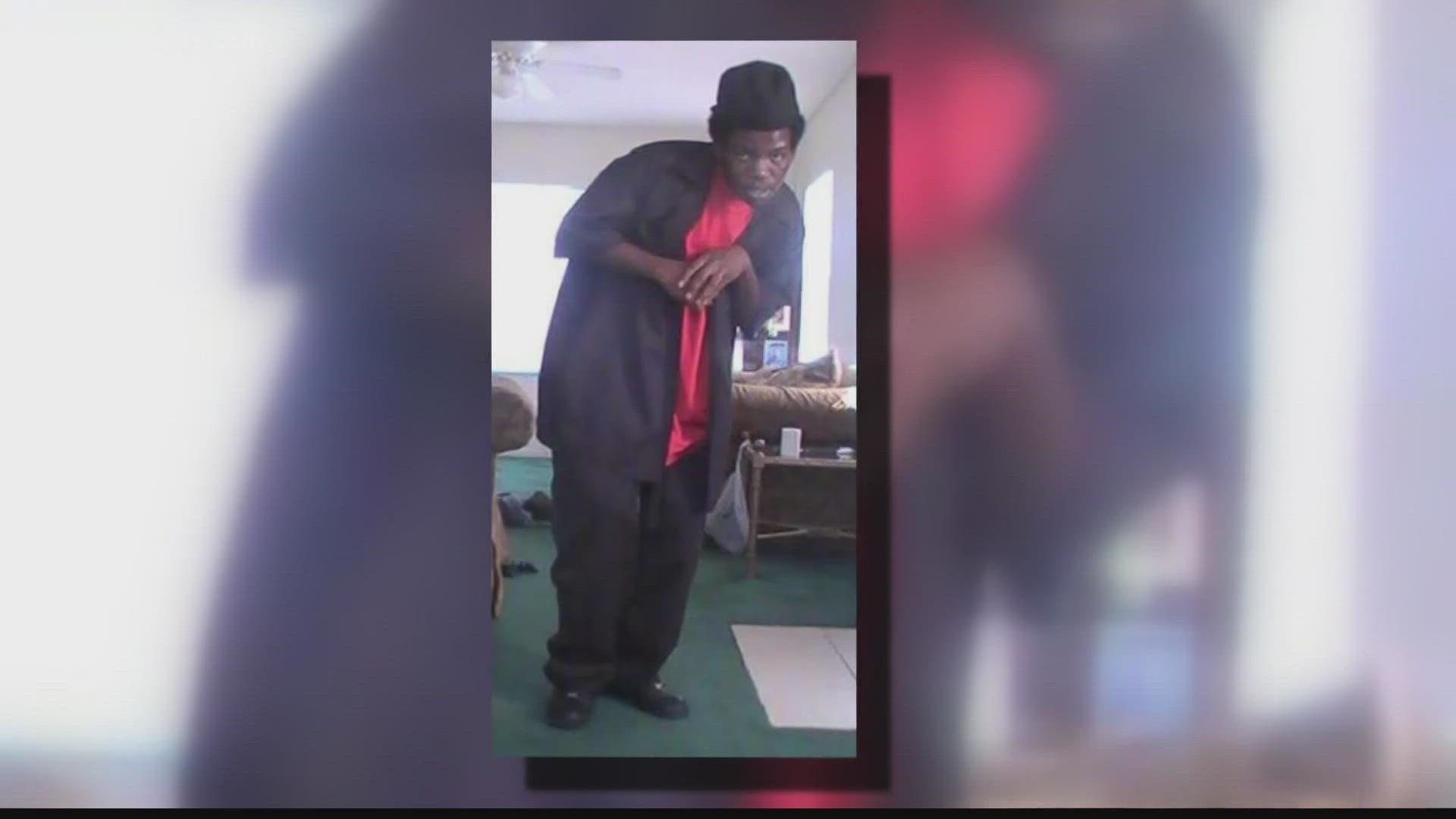 JACKSONVILLE, Fla. — Timothy Thomas Junior, 31, was known as the "family hype man." Those who knew him mentioned how there was never a day he did not tell his family "I love you." Something his mother, Robin Clemons, would want to hear one more time.

"I had three, now I have two," Clemons paused. "That's not sitting well with me."

It's been a few weeks since Thomas was killed. Police were called to a neighborhood in the 1900 block of West Ninth Street, on September 29. It was shortly after three in the morning. The 31-year-old was found dead with multiple gunshot wounds. To Clemons, her son did not deserve to be killed.

"I know my child ain't perfect. None of us is perfect," Clemons said.

As of Wednesday, the Jacksonville Sheriff's Office told First Coast News there wasn't an update to its investigation, yet. Thomas was the middle child. His older sister, Leshanda Walker described how hurt she was seeing a closed casket. She said, "They took my brother away from me."

"That bothers me a lot because I couldn't really get to tell my brother goodbye," Walker added.

"I loved my brother and he knew that," Walker said.

For now, Thomas' family is waiting for the day investigators tell them the shooter is caught.