Tiger Records owner James Siboni, a punk rocker for over a decade, said the quality and sound of the pressed vinyl transports the listener. 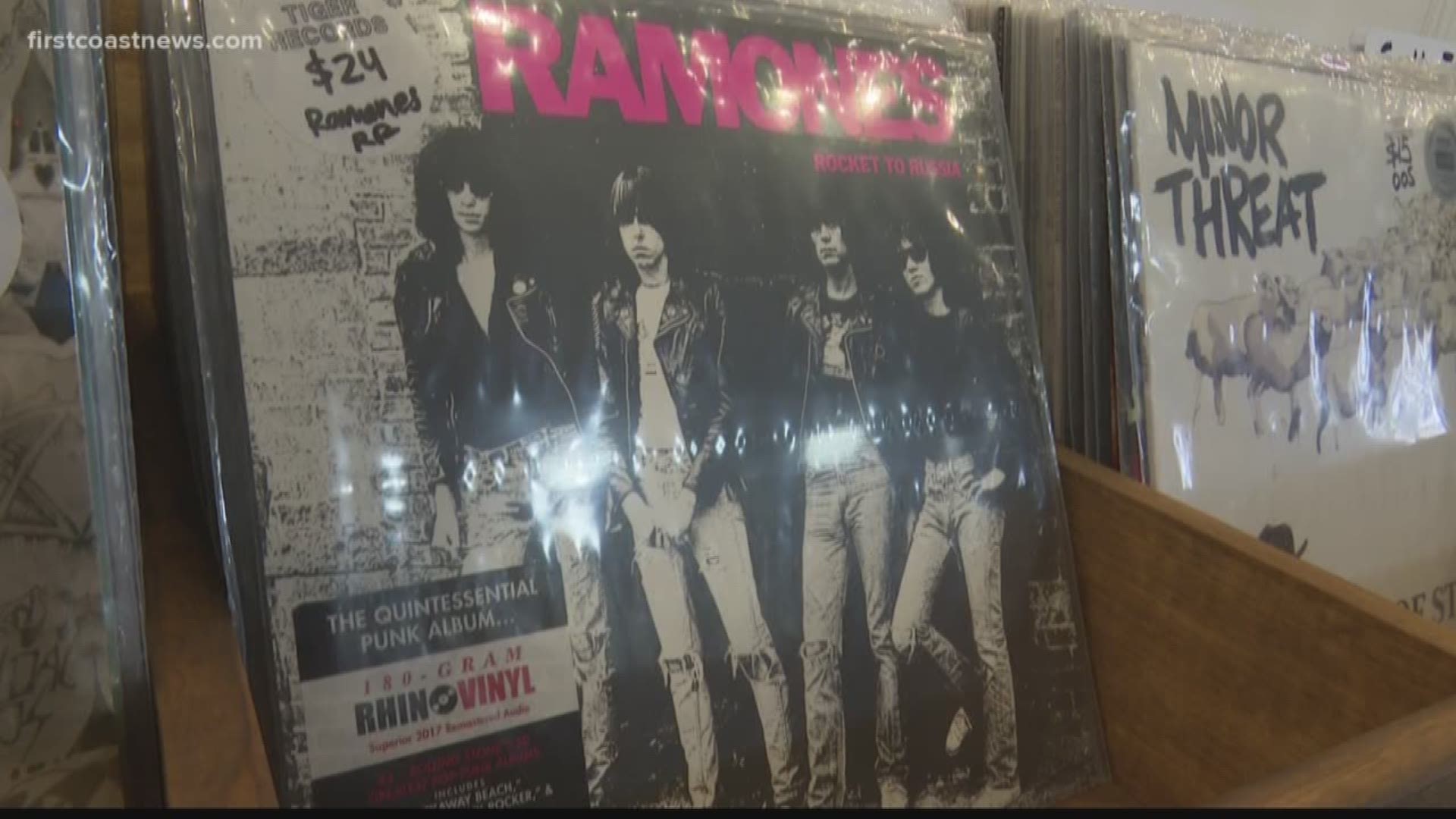 Albums are set to outsell CDs for the first time in 30 years, according to industry projections that have watched sales of vinyl records climb to $224 million in the first half of 2019.

“What do I really love? Records and music,” James Siboni of Tiger Records said.

Tiger Records is one of the newest vinyl shops in town having opened in November 2019. Siboni, a punk rocker for over a decade, said the quality and sound of the pressed pieces transports the listener. Siboni’s passion fills crates.

“I look for things that people collect or things that are just a massive hit of course, but cleanliness is most important,” Siboni said.

He has traveled the world looking for albums and plans to head to Japan after Christmas, curating what he hopes will inspire the next collector. He has a little advice to those who are just getting started.

“Start with your favorite record and fill in the gaps from there,” Siboni said.

The movement has even spread to a restaurant in the Town Center.

“Everybody’s got a smile on their face and first and foremost it’s Southern hospitality. That’s what we give here,” Joel Jimenez, a bartender at Ida Claire said.

The drinks and the tunes are customary. Jimenez grew-up spinning records, but as the way the world listened to music changed – he did too. He now tends the bar at Ida Claire where the establishment’s weeknight vinyl hour restored his ear for the classics.

“You learn new music all the time, so it’s a good chance to broaden your horizons,” Jimenez said.