Veterans aired their concerns at an I'm Telling Ken session at the Five Star Veteran Center. 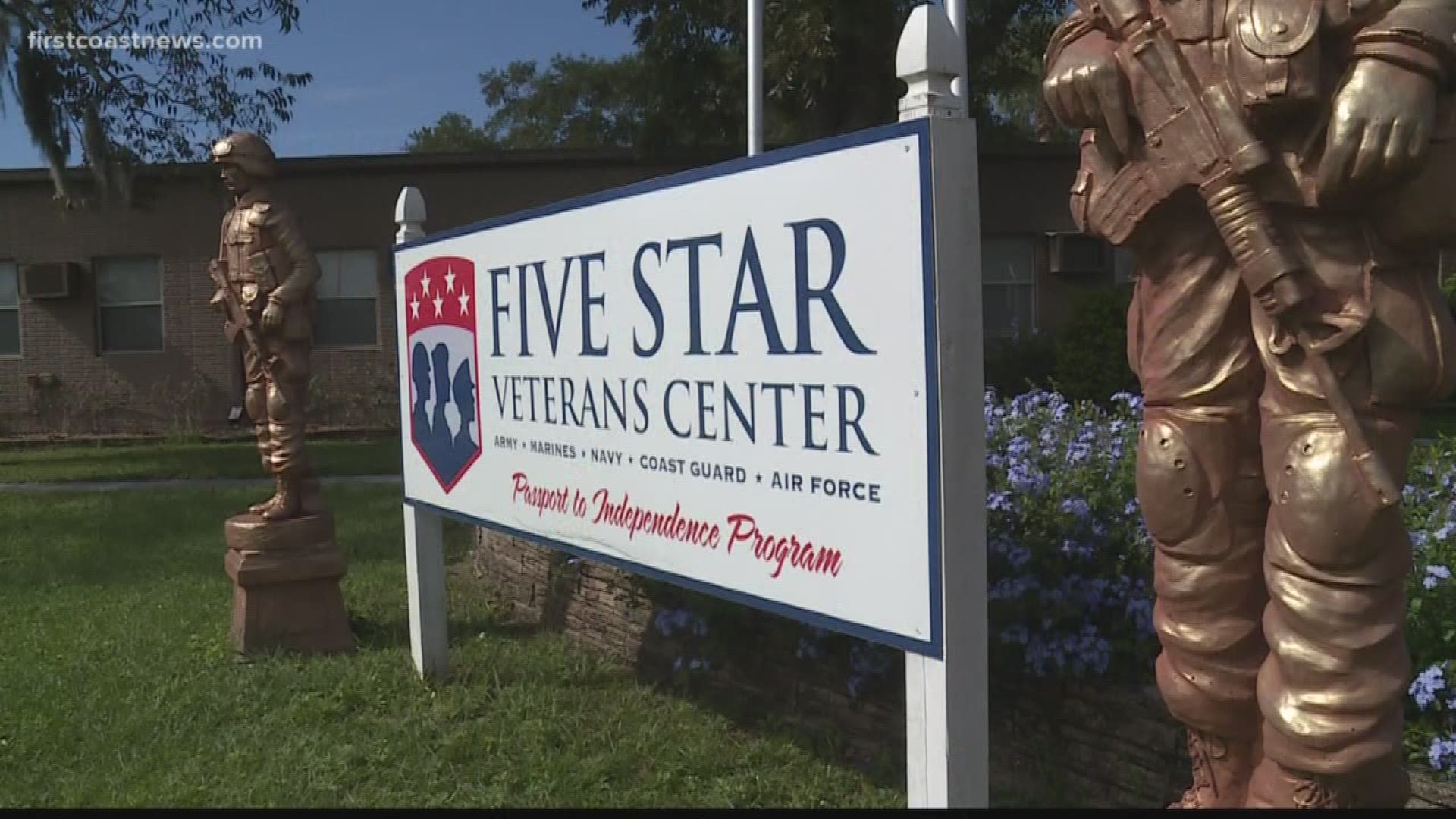 JACKSONVILLE, Fla — At Five Star Veteran Center in Arlington, On Your Side heard from many of those who served in the military.

Dave Danford served in the United States Air Force and is now living at the veteran service organization facility.

There were some who felt they are not being served. Kaylah Matthews wanted to let us know about her landlord-tenant problem.

"It is like, 'Hey we have a problem, we have a bug problem,'" Matthews said.

Joe Garofolo, a Navy Veteran, told us about a bullying problem at his daughter's elementary school.

It involves an adult and his 9-year-old daughter.

"My biggest concern is her safety and no one is doing anything," he said.

Those are Issues On Your Side will investigate in the days ahead.

The focus for this Veterans Day edition of I'm Telling Ken is on those who served.

"I have been turned down four times," Cedric Gaither said.

Gaither served 10 years in the Navy. Recently, he applied for disability benefits for what he said is a service-connected injury.

His experience has shaken is confidence in the Department of Veteran Affairs.

"I do not think the government is keeping its promises to veterans," he said. "They are dragging their feet."

Gaither now lives at Five Star Veteran Center as he transitions into a more stable environment he can call home.

Steve Staples served 20 years in the Navy and 14 of those were on a submarine.

"It was the best time of my life," Staples said. "I miss it every day."

He also resides at Five Star Veteran Center. He said he sees improvements in service from the VA.

"The VA system is changing," he said. "In fact, I am having to go back through it because I did not have a good go around the first time."

He said he learned one of the big issues facing all veterans is finding a job after their separation from the service that matches the training the received in the military.

"It is a lot more difficult than I imagined to make a transition on the outside," he said.

Jake McCardwell is a post-9/11 veteran and the youngest in the group.

He served in the U.S. Navy as a Corpsman. When asked if the VA is doing enough for veterans, this was his response.

"Well they can do more I guess," McCardwell said. "I think they're doing what they can. I think it is getting better."

"The big issue to me is having to wait on appointment times, but, like I said, some of that stuff can get better," he said.

The voice of military veterans on Veterans Day.

They are not where they would like to be, but they are grateful for the support and encouragement they receive from the Five Star Veteran Center.

And on this Veterans Day they all vowed to continue to push forward.