Veteran worried health services will be 'overwhelmed' after pandemic

Older, less tech savvy veterans may be without access to telehealth and there is concern in-person programs will be overwhelmed once pandemic restrictions end. 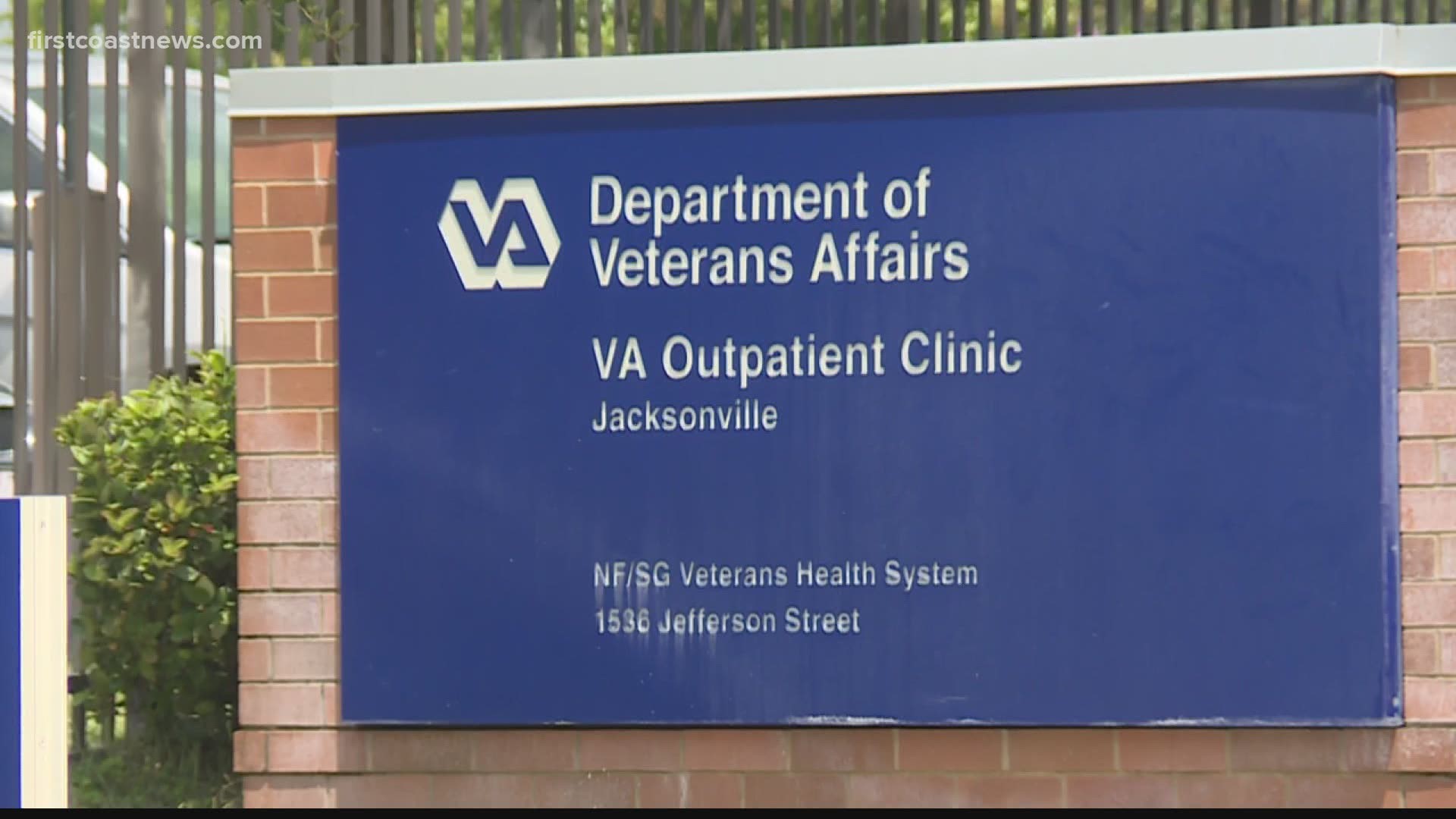 JACKSONVILLE, Fla. — The Veterans Administration estimates 17 former servicemen and women commit suicide every day and with limitations on counseling during the COVID-19 pandemic. There is concern some programs will be overwhelmed when in-person restrictions are lifted.

“After this crisis is over and we start resuming regular face to face appointments, we just hope the VA is ready for that surge," Kristofer Goldsmith said.

Goldsmith served in Iraq and between tours he attempted suicide. He was given a less than honorable discharge by the Army after that attempt.

That took away access to some of his benefits, but he was able to get counseling. After years of work and setbacks he explained, Goldsmith enrolled at Columbia University and completed studies in 2020.

Goldsmith even testified before Congress years later, petitioning to get access and help for all who have served. During the pandemic, getting that help can be even more of a challenge.

“Not being at work, not being busy gives them a lot of time to think and get stuck in the past, so what we’re expecting is to be a surge in need at VA hospitals," Goldsmith said.

He now works as the chief investigator at the Vietnam Veterans of America and said vets in counseling depend on physical connection. In older, less tech-savvy veterans could be without access to telehealth entirely. Some companies are stepping in to help. Social media giant Facebook partnered with the VA to give away video-calling devices, but that doesn't cover everyone.

“[A veteran] might not have cell phone reception, they don’t have high-speed internet, they can’t do video telephone conferencing, so we’ve got to work on our infrastructure to make sure every American veteran has got access to telehealth,” Goldsmith said.

He says over half a million veterans less than honorably discharged do not qualify for certain benefits and that a recent bill proposed in Washington offering COVID-19 relief leaves out some classes of veterans.

Goldsmith said he’ll continue calling for action by Congress and on the state level to increase veteran funding – asking that others make that effort too.