Veteran who shot attacking dog: ‘It was self-defense, pure and simple’

A Fernandina Beach man who shot and killed a dog that both he and police say attacked his dog told First Coast News he believed his dog's life was at risk. 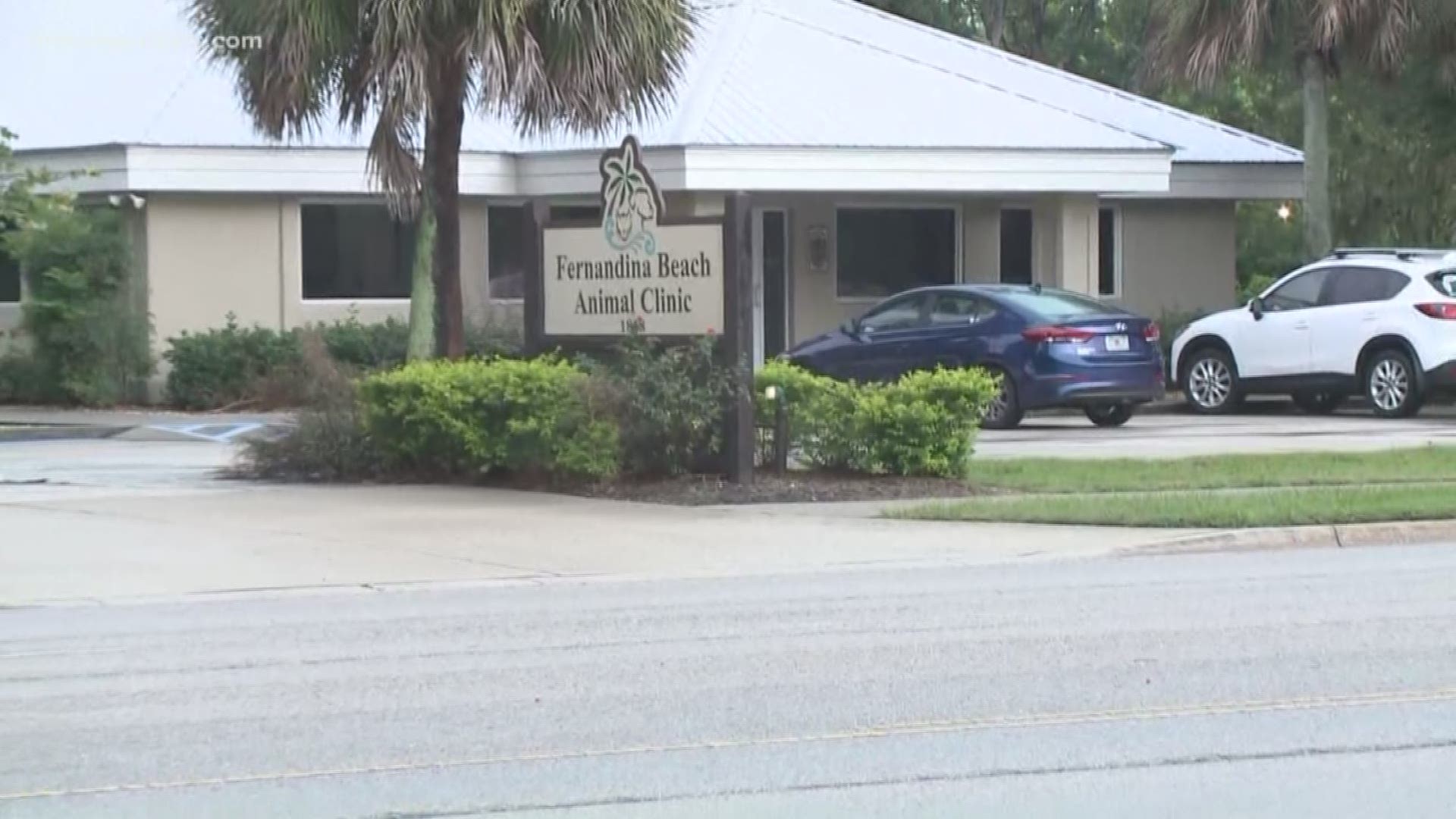 FERNANDINA BEACH, Fla. - A Fernandina Beach man who shot and killed a dog that both he and police say attacked his dog told First Coast News he believed his dog’s life was at risk.

“It was self-defense pure and simple,” Jim Strickland said. “That dog would have killed my dog. No question.”

The incident happened outside the Fernandina Beach Animal Clinic Wednesday morning. Strickland said he and his wife took their dog, Betty Boop, to get a nail trim. His wife went inside to check them in and Strickland took Betty Boop to go to the bathroom.

“[The other dog] ran 35 feet across a parking lot to the wooded area where Boop and I were taking a little break, and he attacked her,” Strickland said.

According to the police report, Fernandina Beach Police said Strickland’s account of what happened matched what a witness also told police.

Strickland said one of the dog’s handlers was able momentarily get control of the dog, at which time Strickland issued a warning.

“I told the fellow ‘Hold your dog, I am armed, I will shoot your dog,’” he said.

Strickland is an Army veteran who has a valid concealed carry license. He said he fired his gun twice when the dog continued to attack Betty Boop.

“Had I not shot that dog, he would have killed my dog," he said. "That’s the only reason I did it.”

Afterward, Strickland brought Betty Boop inside the veterinarian's office, told his wife to call police, locked the gun inside his car and waited for police to arrive.

Betty Boop escaped with a few scratches, though Strickland said she’s rattled and more anxious than she was before the attack.

Strickland said he’s sharing his story to give an important message to all pet owners.

“If you are an animal owner, it is your responsibility to have that animal under control at all times,” he said. “I don’t care if it’s a Chihuahua or a brontosaurus.”

According to the police report, a detective determined Strickland was not at fault and was defending his dog under Florida Statute 767.03. The State Attorney’s Office agreed with that decision and no arrest was made. 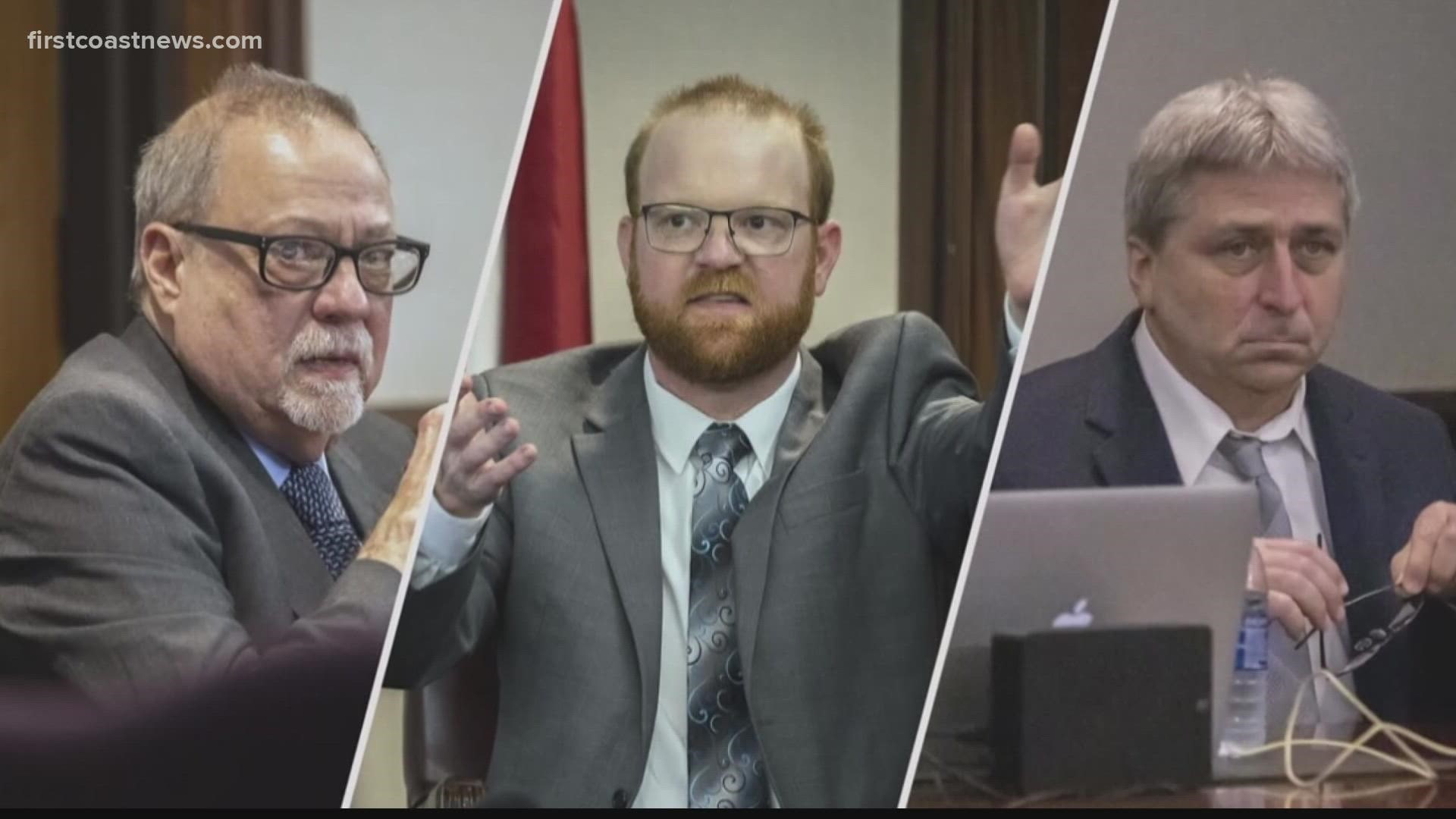