On July 11 he apparently failed to toe the line. 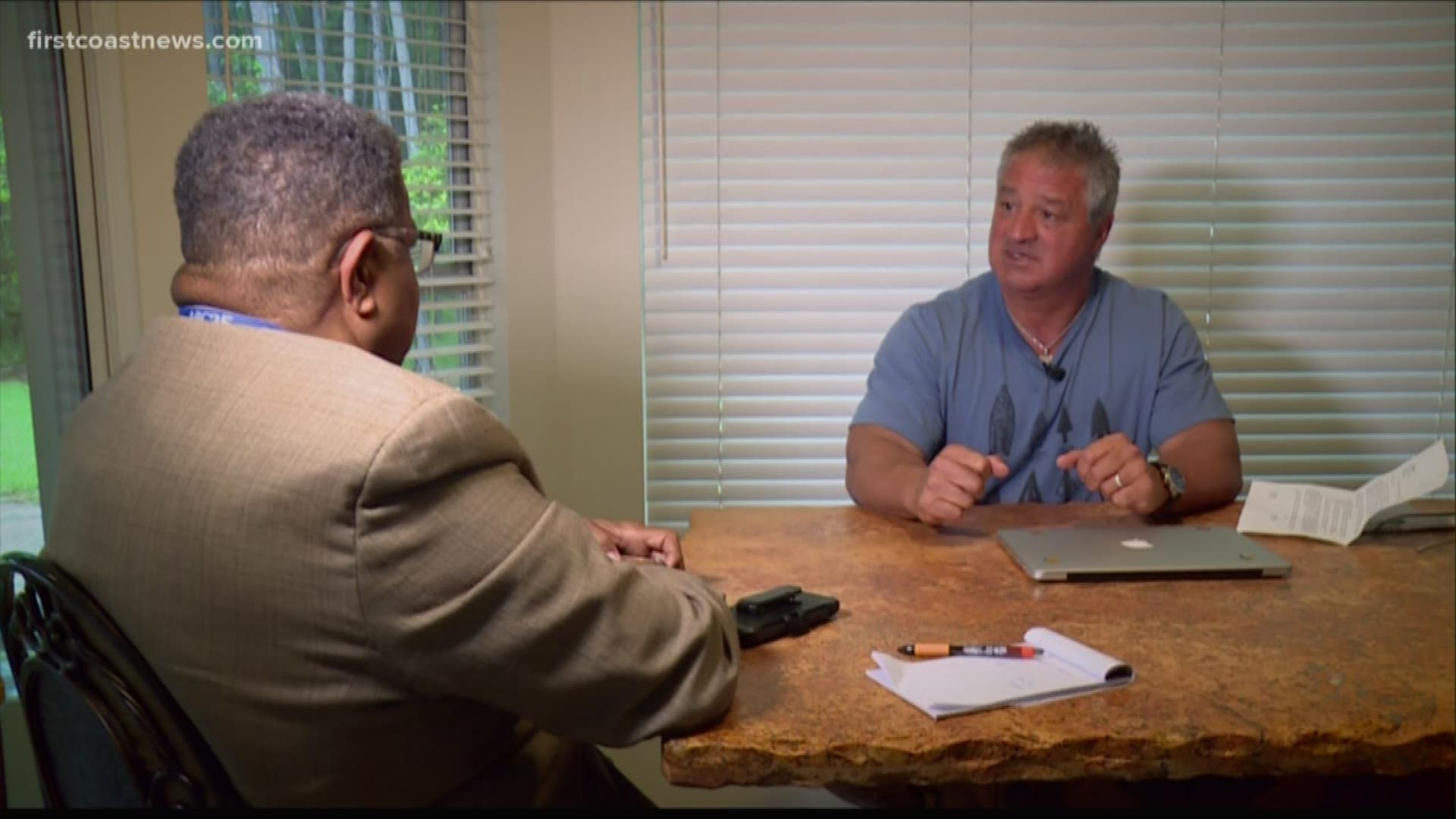 "They can make life very difficult for you," he said. "I'm a victim."

On July 11 he apparently failed to toe the line.

He said it lead to a confrontation with staff, and he unleashed an argument laced with expletives.

Novello said he knew he was wrong and quickly followed with an apology.

"I wasn't Christian-like acting the way I did but at the same point when you say you're sorry I expect a response back," he said.

The next day he received a response and it was not what he expected. The CDD sent him a letter banning his privileges at all facilities in the plantation for a year.

"I was a little flabbergasted," he said.

The veteran said he is still trying to understand the harshness of his penalty. He said it was more than going to the fitness center.

"Working out is part of my therapy," said Novello.

On Tuesday, July 23,  the CDD board meets and Novello was told he could appeal his ban then. He said he plans to fight it.

"I think it is absurd," said Novello.

Next week he finds out but said he wanted to share his HOA/CDD experience to say buyer beware.

"When you buy in an HOA you have to walk a straight line," he said.

The CDD had the following response to questions that the On Your Side team asked:

Was the punishment justified?

Why was such a lengthy suspension necessary?

Can he attend the board hearing to plea his case?

Does this also restrict his other family members from using the facility?

Is this suspension unusual or within the norm?

If he can’t use the facility is he required to continue paying CDD fees?