Are federal education funds being held up due to the halt in Washington D.C.? 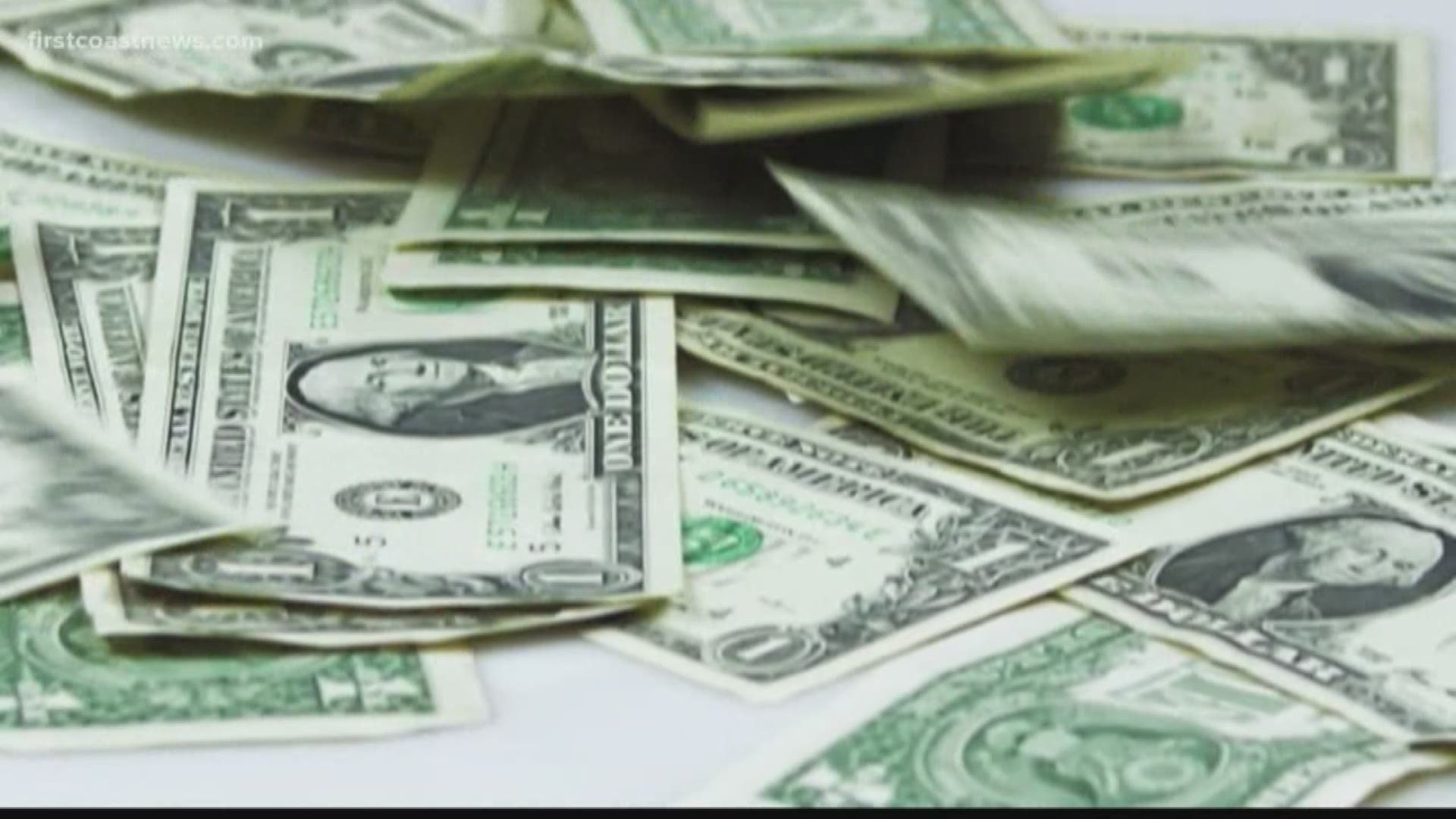 Many could not attend school without it.

With federal agencies nationwide in limbo, some students and parents have voiced concerns about how the government shutdown impacts those receiving federal aid for college.

The shutdown happened while most students were on winter break. Those needing financial aid to begin a new semester would likely be filling out the FAFSA forms, but typically would have already completed this according to financial aid departments for colleges and universities in North Florida.

Florida State College of Jacksonville also said their current students were funded through the end of the semester.

The University of North Florida said no current students were having many issues but new students just beginning to fill out forms for 2019 were seeing some roadblocks.

Director of financial aid at UNF Rodrick Andrews said while aid disbursements were not impacted, students trying to show proof of income are currently unable to automatically generate an IRS tax transcript.

FAFSA applications require the transcript to show proof of the student or parent's income. With much of IRS operation on hold due to the shutdown, Andrews said the tax transcript tool cannot be accessed.

"Financial aid is still being processed and we are still disbursing aid," Andrews said. "But students may not be able to get the documentation that they need to turn in for the income verification."

However, he said the Department of Education released new guidelines this year allowing students to submit signed tax returns if the transcript is not available.

"It makes it where they won't have to be delayed by having to wait for the IRS to actually open," Andrews said. "As long as they are able to access their tax returns, they are able to move forward."

He said most needing funds for this semester would have already filled out the forms before the IRS close down began.

The Florida Department of Education said in a statement that they would not be able to assist students impacted by the shut down because "state-level action is not required because the distribution of students’ scholarships and loans should not be interrupted. "