A study ranked 40 cities that could be at risk for a housing crash this year. Jacksonville came in at 28. 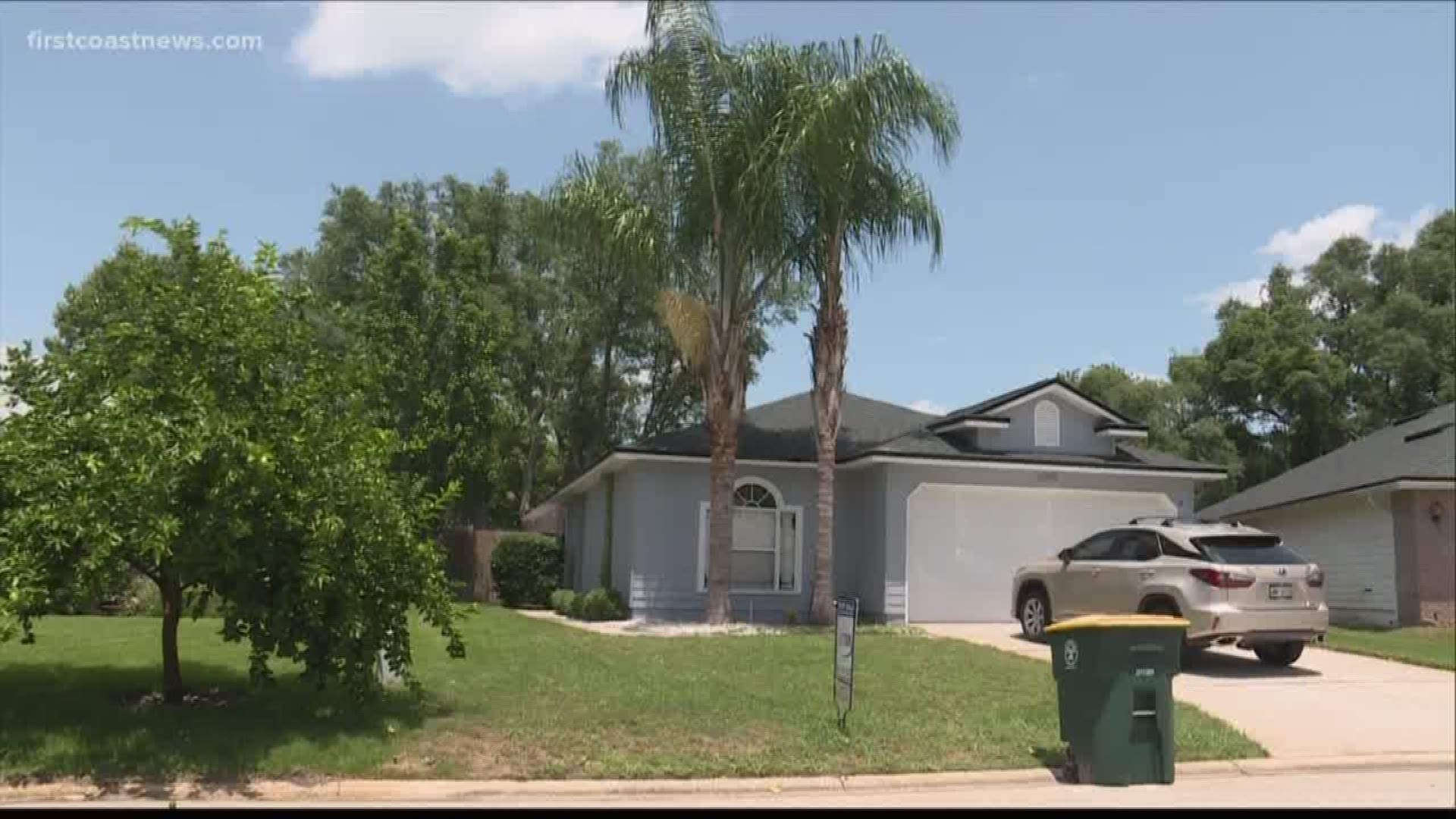 Jacksonville's latest housing report shows more homes were sold last month than any other month dating back to June of last year. A sign it's a seller's market and buyers should be prepared to pay.

However, could that be short lived? One study said Jacksonville's housing market still faces risk.

The study was put on by GOBankingRates, part of the California marketing firm ConsumerTrack. The study ranked 40 cities that could be at risk for a housing crash this year. Jacksonville came in at 28.

While some homes sit on the market, this past month, the Northeast Florida Association of Realtors announced over 3,000 homes were sold, more in any other month since June of last year.

In 15 percent of those sales, the seller walked away with more than the asking price.

Those results challenged thought in a study from GoBankingRates. As of March, according to the study, one in nearly 1,000 homes foreclosed. The study adding both the areas homeowner and rental vacancy rates were higher than the national average.

Those reasons put Jacksonville in the top 40 for cities that could see a housing flop in the next six months.

First Coast News reached out to the National Association of Realtors for comment and were told they do not use GoBankingRates as part of their survey projections for the market.

While the study states Jacksonville’s higher than average foreclosures will continue to affect the city through the year, the city has actually improved. Last year, Jacksonville ranked fourth on their list of cities that could see a housing crisis.

First Coast News can verify that Jacksonville’s housing market faces risks, but can not verify the price of your home will drop in the coming months.