Mayor Lenny Curry called the failure of Lot J a great loss for the city and claims some of the "no" votes were about politics rather than policy. 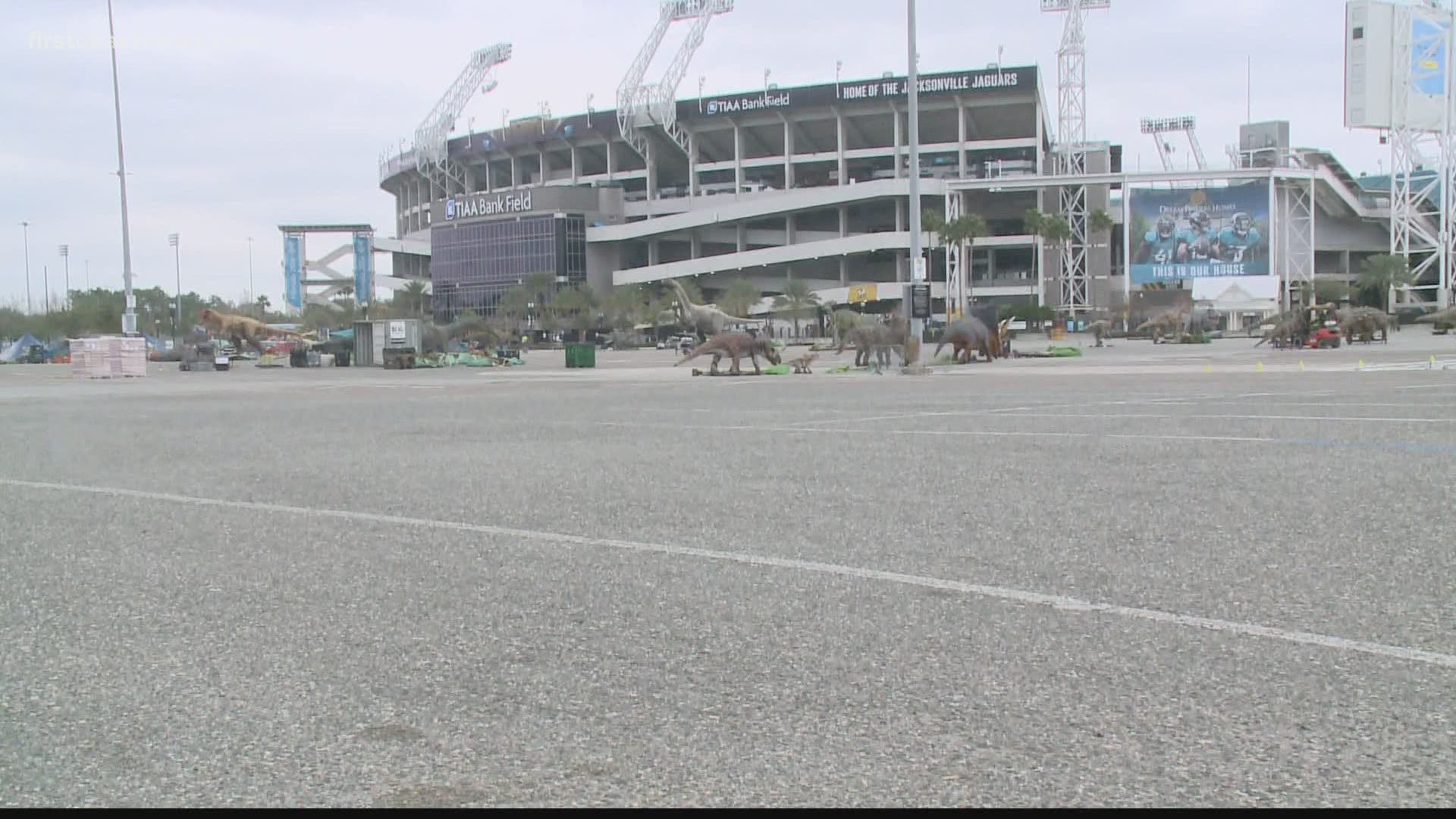 For years there has been heated debate in Jacksonville over the future of the parking lot at TIAA Bank Field.

The mayor told First Coast News the focus will now shift to proposals to redevelop Metropolitan Park and the Shipyards.

Those projects are what opponents of the Lot J deal are thinking about in the short-term future.

One lawmaker who led the fight against the half-billion dollar deal is councilman Matt Carlucci, who said he liked the idea of Lot J but thought it was bad for taxpayers.

Mayor Curry called it a great loss for the city and claims some of the 'no' votes were about politics rather than policy.

A bitter disappointment for Curry, who on Wednesday, criticized some of his city hall colleagues who shot down the Lot J deal.

“Anyone that watched that meeting last night could see it was pretty clear there were some 'no' votes about personalities, and that’s really unfortunate,” Curry said.

2. This sends a clear and negative e message to economic development in our downtown and city. Again, it’s unfortunate but LOT J will not happen. I look forward to continue working on all the needs of our city for all of our citizens.

Attention now shifts to the Shipyards and Shad Khan’s vision of bringing a Four Seasons hotel to Jacksonville, which Carlucci says has some hurdles.

Carlucci is encouraged the Jaguars this time will deal with the Downtown Investment Authority before sealing any deals with the mayor.

“Going through the DIA is going to be a much better situation," Carlucci said. "And I believe at the end of the day it will work providing they get past the issue of the state and the feds al lowing the [land] swap."

He plans on reaching out to Jaguars President Mark Lamping ahead of future talks on those projects.

Lamping briefly discussed what negotiations of the Shipyards would look like.

“Without Lot J, it makes it more complex, more difficult, will we be able to get to the finish line on that? We’ll see," Lamping said. "We’ll have to give it every sincere and legitimate effort because we think it’s very important for the community, it can but it’s not for us to decide what the best interest for the community."

Those plans will be done in the public eye.

Mayor Curry is frustrated that some believe the deal was done behind closed doors.

“Some have said this has been negotiated in secret, not transparent," Curry said. "That is hyperbole, that is not true."

“The executive branch negotiates deals, they bring bills to council, council has the debate, the discussion," Curry said. "The idea we will negotiate with people in a conference room with cameras on, you would get nothing done. You would never bring another business to Jacksonville, you would never bring more jobs to Jacksonville, it just wouldn’t happen."

Curry expects the investment in any future stadium renovations or Shipyards projects would be significant. Carlucci thinks DIA involvement is one step closer to transparency.